On US Politics, Money, and the recent election

Posted on November 26, 2020 | Comments Off on On US Politics, Money, and the recent election 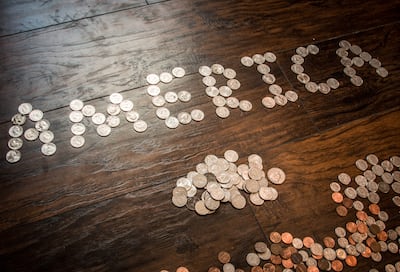 American politics is about many things. One of the main things it is about is money.  For a while it was believed that after the “Citizen United” case, the flood of money  would almost guarantee whoever had the most money would win.  Now it’s not just about what money can do, but what it cannot do.

As some states like Maine and South Carolina showed, vastly outspending the incumbent will not guarantee election: The Democrats Went All Out Against Susan Collins. Rural Maine Grimaced. – The New York Times. That’s not to say money is irrelevant. It’s just that it has limits. It’s no longer enough to bombard people with ads bought with all that money. You need to spend smarter. I am not sure if anyone in the US has that figured out.

Speaking of money, this article by Jamelle Bouie highlights the importance of money especially when it comes to low information voters: Opinion | A Simple Theory of Why Trump Did Well – The New York Times. High information voters might scoff at “Donnie Dollars” (cheques issued by the government with Trump’s name on them). But I agree with Bouie: things like that make a difference with many voters. People might not closely weigh one politician’s promises versus another, but they all remember the jobs and services and other benefits that the incumbents brought their way.

(Photo by Matthew Lancaster on Unsplash)