It was charming to read about blogs in 2006. They were such a force for a time.

P.S. I think it’s a shame blogs have such a unique and unattractive name. Online journal is a better name than blog, but blog we are stuck with.

This article makes the case: Why You Should Start A Blog In 2019. Austin Kleon backs that up, here.

If you do certain things on a regular basis, you should blog. For example:

Forget about becoming famous or having a million viewers or getting rich. Just start simply and write what matters to you. Get a blog.

Two good sources of images for your website/blog/whathaveyou. 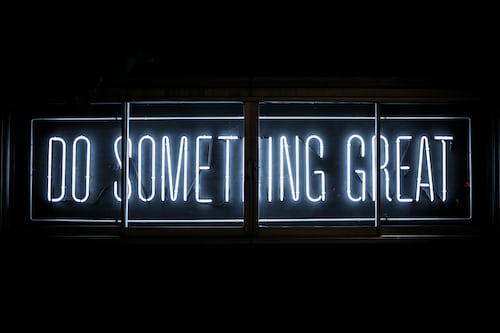 Are Unsplash and Pexels.com

You can do something great with them. (Image from Unsplash)

I accidentally went to Paul Krugman’s blog today and was surprised to see he ended it some time ago. To quote him:

A message for regular readers of this blog: unless something big breaks later today, this will be my last day blogging AT THIS SITE. The Times is consolidating the process, so future blog-like entries will show up at my regular columnist page. This should broaden the audience, a bit, maybe, and certainly make it easier for the Times to feature relevant posts.

I remember when the Times (and many other places) finally recognized blogging as a way of communicating and started a big section on their site to blogging.

Is blogging dead? Not really. It’s no longer what is what, but people are still blogging. Does it matter? No. Blogging is writing. Communicating via words on the Internet. We have all these tools and media to communicate. For a time, blogging and blogs were a way to share that writing. Now people are doing it other ways.

What matters is the writing. The format matters much less. I still like the blogging format, but what I like more is that so many people can communicate with others.

Meanwhile, here’s a link to Krugman’s blog: Economics and Politics by Paul Krugman – The Conscience of a Liberal – The New York Times 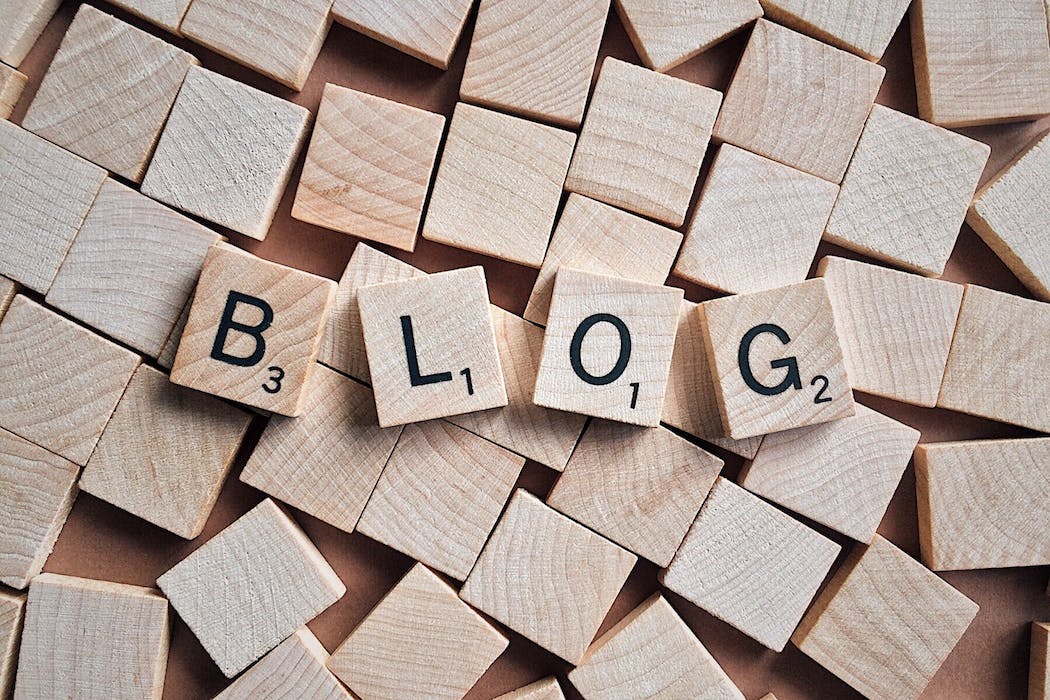 Of all the social media that has come along in the last 10 years, blogging is in some ways the best of them all. It allows for a wide range of expression.  It is not ephemeral. It has a freshness to it, but you can look back in a few years and still read it.

I recommend that everyone blogs. Even in 2017. If you are still skeptical, consider this piece: Seth Godin Explains Why You Should Blog Daily — CJ Chilvers

Dooce, Kottke, Sullivan and others rode the wave of the golden age of blogging. Dooce and Kottke kept up the format longer than others. Sullivan, Josh Marshall, and many of the political bloggers I started following years ago, have all but abandoned pure blogging. Marshall’s TPM still retains some elements of his original blog, but his site is more like CNN and less like a traditional blog. Sullivan’s site was chronological, but it was more like a blog on steroids that turned out 30 or more posts a day from a variery of sources. Others, like Nate Silver (538), Matt Yglesias and Ezra Klein (Vox) all went off and start up variations of what Marshall did with TPM. The model of Vox and 538 is more like Buzzfeed and less like a blog.

Kottke and Dooce are good at what they do, but they also were in the right place at the right time. I admired Kottke and modelled my blog off of what he did, but in truth, there was no way my blog would ever catch his. The same goes for Dooce and her mommy blogging. They occupy the left end of the long tail, while most of us occupy the right end. That’s fine: it is great that it is possible for anyone to be able to write and have it published for free. While your writing may not be read widely, it will be read by more people than you expect. That has certainly been the case for me. When I first started, I was thrilled to have anyone read my blog. As of this post, thousands of people have read my posts over 800,000 times. I am still astonished by that.

Like much in IT, blogging hasn’t died so much as it has been displaced. One time blogging was about the only social media out there. Now, all media is social media.  There are so many choices now. Not only that, but as networks get faster, sites like YouTube and Vine and other visual sites attract more attention. Video is the future.

Blogging still exists and likely will continue to exist for some time. The fact you are reading this proves that. As well, blogging platforms like WordPress seem to be doing well. While some platforms like Posterous went away, others like Tumblr continue to attract new writers and new audiences. I expect to see people writing in this format for some time to come.

What I don’t expect to see happen is individuals making the money that Kottke and Dooce and Sullivan made. Those days are done. Perhaps people will make money blogging by doing it in conjunction with sites like Patreon.com. That’s a possibility. Also, people may use blogs as a way to promote other ways they make money.

Blogging, derived from the words “web logging”, was a way to log your thoughts chronologically on the web. It seems  old and trite now. But the need to write and the need to have others read the words that you have written will never get old. We need new and better platforms. Medium.com tried to do that. Other sites, from Google+ to Facebook to Twitter to Ello have all tried to offer some way to do that. Maybe the golden age of online writing via some platform like blogs is over, and people will write less and share less. Or maybe people are waiting for the next great platforms to start creating again.

In the Overland literary journal, Laurie Penny has a long and interesting essay on why she writes. For anyone who is thinking of writing more and writing publicly, I highly recommend it.

Have reservations about writing? Her piece should persuade you to give them up and get down to the business of putting your thoughts and words out there for others to read.