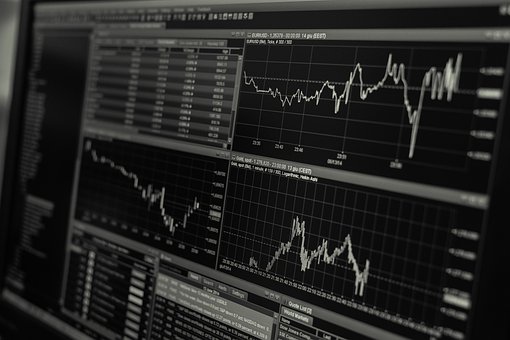 Comments Off on What’s the best way to deal with inflation? Are we in a recession? Here’s some pieces that address these good questions.

How economic hardship traumatizes people individually and as a culture

This piece, Opinion | Still Haunted by Grocery Shopping in the 1980s – The New York Times, by a Brazilian economist highlights the emotional scars that economic hardship has on a person. Key quote for me was this:

Research has found that children living in poverty are at increased risk of difficulties with self-regulation and executive function, such as inattention, impulsivity, defiance and poor peer relationships. It takes generations until society fully heals from periods of deep instability. A study in the early 2010s showed that Germans were more worried about inflation than about developing a life-threatening disease such as cancer; hyperinflation in the country ended almost 100 years ago.

Not only does it touch people individually, but you could make the case that it gets embedded into the culture. Germans are still worrying about inflation! Indeed, I remember my mom telling me how the Great Depression affected her mother to the point that she adopted behaviors she could never shake, not matter how much she had in the future.

Economics can seem dry, especially when people focus on numbers. But those numbers paper over how people are really affected. What is the emotional impact of high (or low) unemployment? What do we see happening in the culture when housing becomes unaffordable or work impossible to get. The numbers are an essential part of the story but they are also just the start of the story.

Is the FED broken? Some random thoughts. 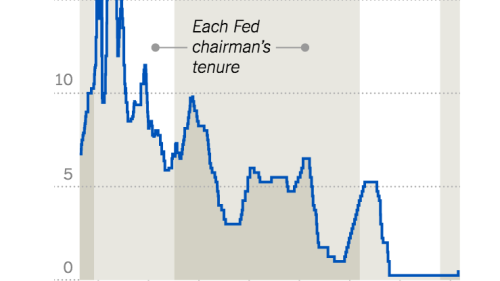 Is the FED  (Federal Reserve System) broken? If not broken then certainly being strongly tested, as this piece shows to me: The Fed Is Searching for a New Framework. New Minutes Show It Doesn’t Have One Yet. – The New York Times.

Since the start of the Great Recession, the target interest rate has gone from just over 5% to just over 0% and has more or less stayed that way for over half a decade. (See the chart). After a very long pause, the chairwoman of the Federal Reserve has begun the process of raising interest rates,  a process that her predecessors have engaged in over recent decades as they put their own distinctive stamp on the economy. (See A History of Fed Leaders and Interest Rates – The New York Times). Some of them, like Paul Volcker, have been hugely successful in shaping the economy. Others, like Alan Greenspan, also have shaped the economy hugely, but I would add, unsuccessfully. So what should the FED do?

Paul Krugman has his take, here. Perhaps an extreme inflation target is the answer, just like Volcker’s extreme interest rates were the answer for their time. However, I don’t think they are symmetrical, and the goals of a higher inflation target would be dampened down by other forces. Furthermore, the FED and most other central banks seem only capable dealing with tamping down inflation and not so capable when dealing with unemployment.

Comments Off on Is the FED broken? Some random thoughts.