Links for self publishing authors 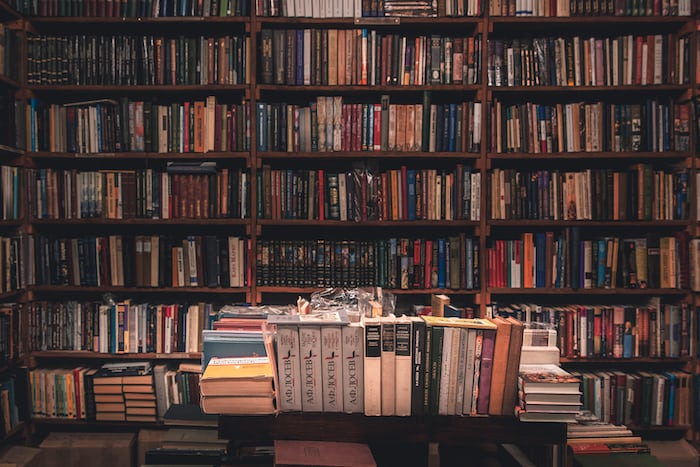 If you’ve ever thought about self publishing but didn’t know where to start, this can help.

According to this, the interest in this style of furniture may be slowly fading:
Is Interest in Midcentury Modern Design Declining?

I’m not surprised. Revivals all have their rise and falls, and this style of furniture is overdue. Likely it won’t totally fade, since so many pieces of that era really blend in well with other styles of furnishing. It’s just likely you won’t see whole rooms dedicated to the style.

You’ve heard of Pompeii and Troy, but have you heard of the lost city of Merv? 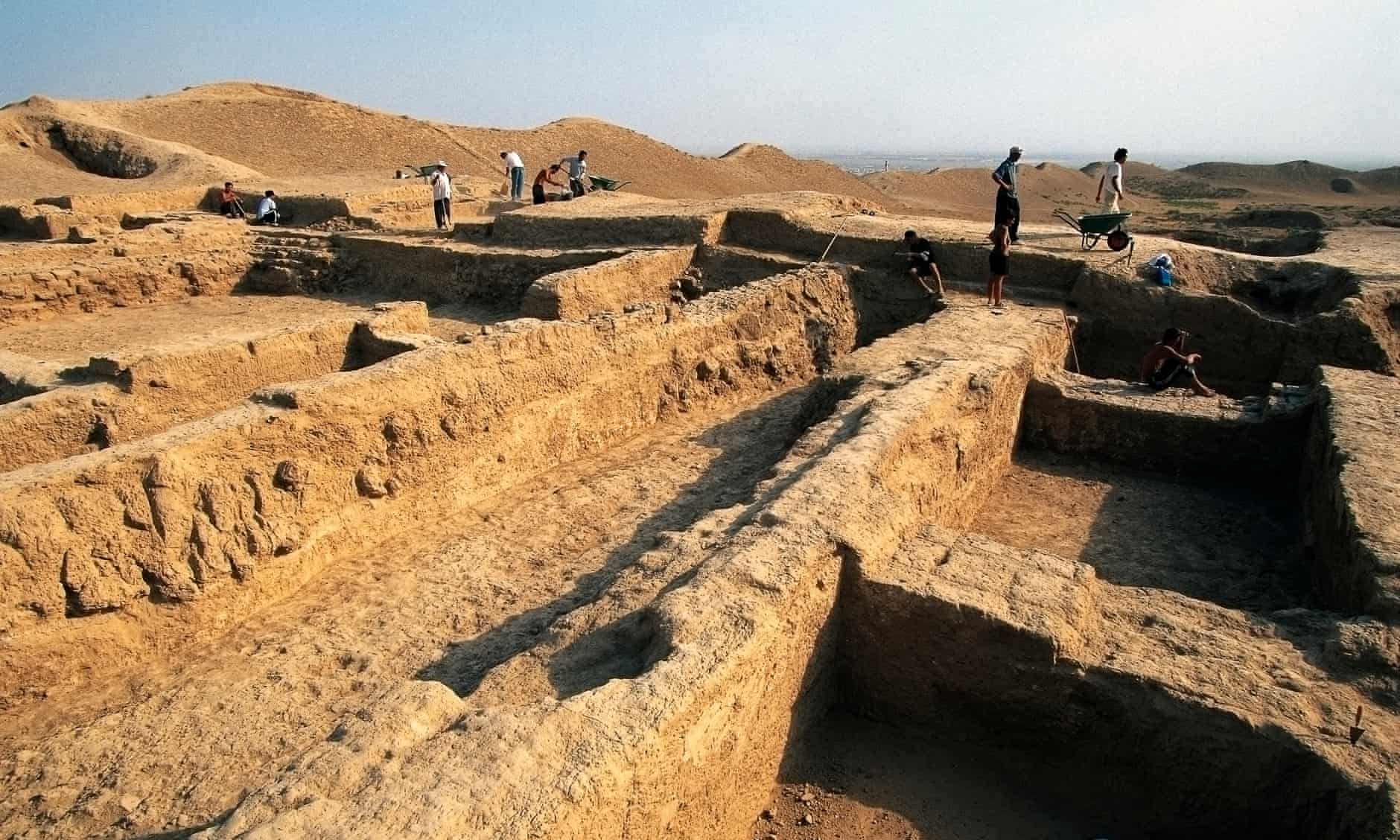 If not, then you might want to read of the city that was wiped out by Genghis Khan with the result of 700,000 deaths. That’s a gruesome statistic, but this is a fascinating story:  Lost cities #5: how the magnificent city of Merv was razed – and never recovered | Cities | The Guardian.

It’s part of a series on Lost Cities, which includes Troy and Pompeii and much more.

Thinking about how topics of interest change 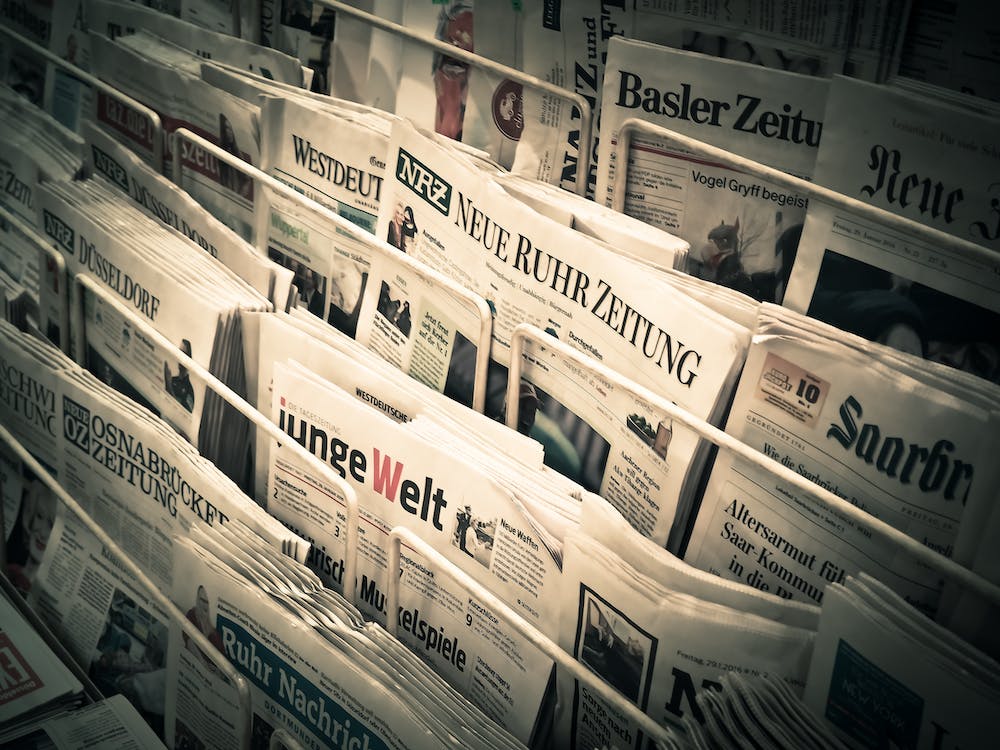 I was thinking about how topics of interest change when I came across this link I had saved since 2016: Should we have intervened in Syria? I don’t know – and neither do most armchair generals.

Back when Obama was president, whether or not the US should intervene in Syria was a hot topic. Articles like this struggled with whether or not something should be done about it. It was hard not to think about, both because it was terrible and because there was alot of media devoted to it.

Then Trump became President. Suddenly everything shifted. Terrible things went on in Syria, but it was no longer a topic of interest in much of North America.  I confess I barely know what is going on there now.

It’s a good reminder to me how much of what I think about is driven by who ever can get information in front of you. And it’s also a reminder of why disinformation campaigns will get stronger and stronger.

I don’t know what the answer is. I just know I have to constantly remind myself that just because it appears something is important or unimportant, my ability to assess that is shaped very much by others. There may be topics I spend a lot of time thinking about and researching. But most of the time, and for most people, that is not possible. 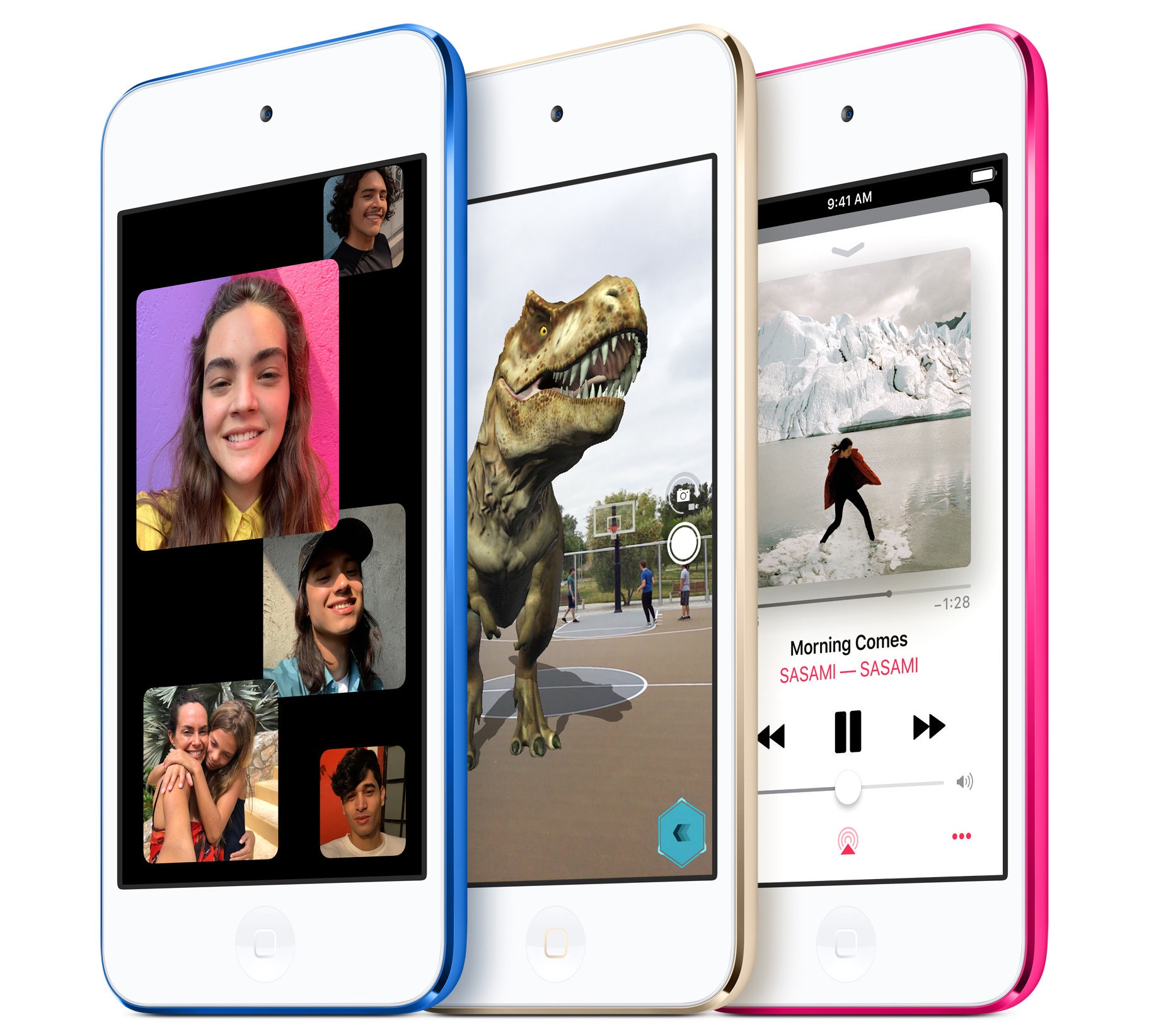 And as someone who is a fan of it since a long time, I was glad to hear about it here:  There’s a New iPod Touch. Yes, in 2019, and Yes, It’s Worth Looking at. – The New York Times

Back in the day when Blackberries were the rage and I needed one for work, the iPod Touch was my way of tapping into the world of Apple. Today if I had to use Android for whatever reason, I’d be inclined to get a Touch again, just so I could do things the Apple way. It’s a great device still, and if you read the article, you’ll see it is not obsolete.

Now if Apple would only bring back the Nano! 🙂 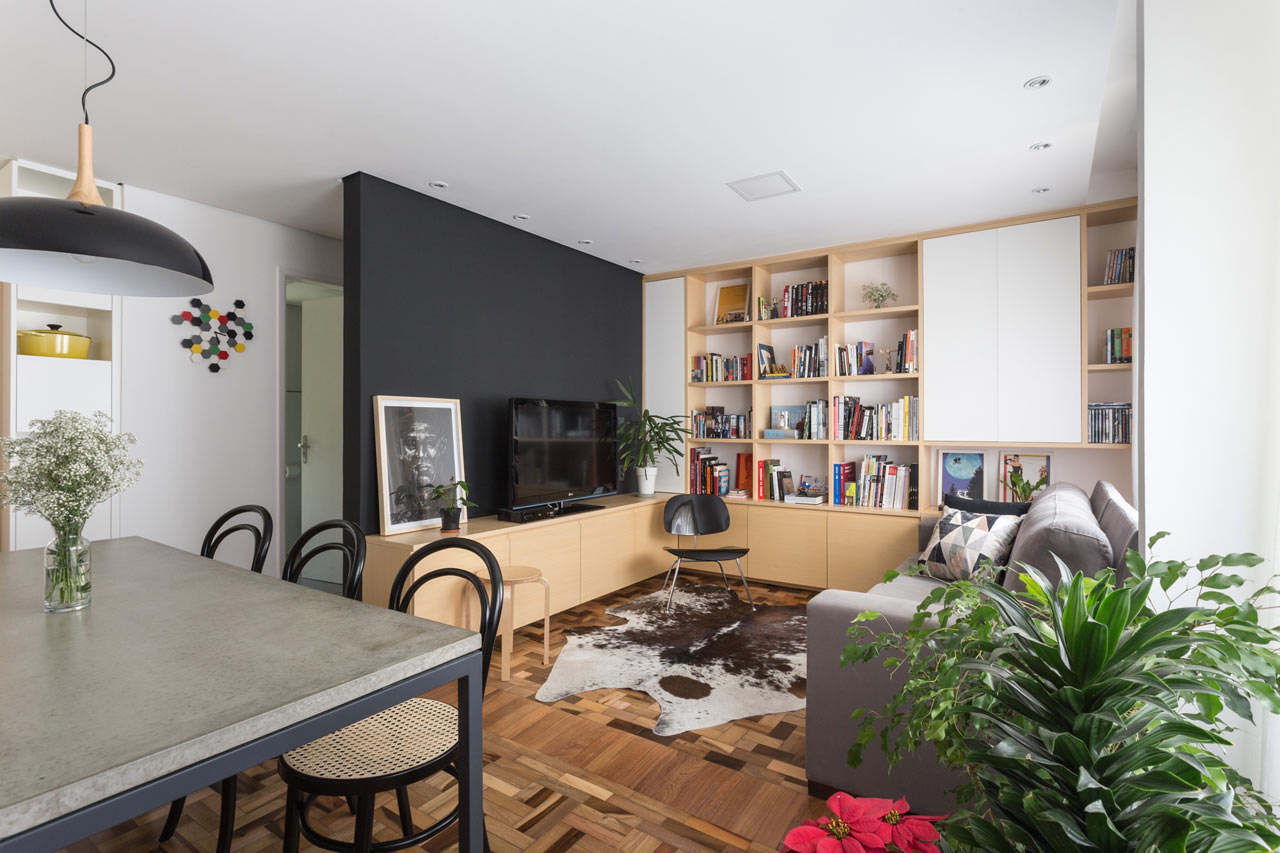 Can be found here: Modern Brazilian Apartment for a Young Couple – Design Milk.

From black walls to black accents, this apartment has black everywhere, and it does so in a way that makes a strong visual contrast while still keeping the apartment bring.

The wonderful portraits of Adam Riches These works, one of which is shown above, are fantastic: Scribbled Portraits of Brooding Figures by Adam Riches | Colossal.

Go to Colossal for more.