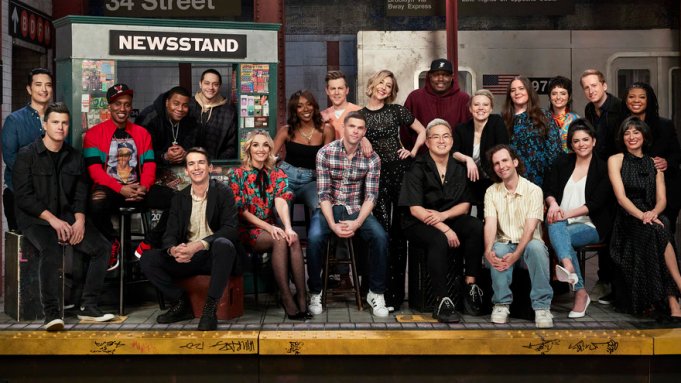 Comments Off on Changes on SNL, new and old 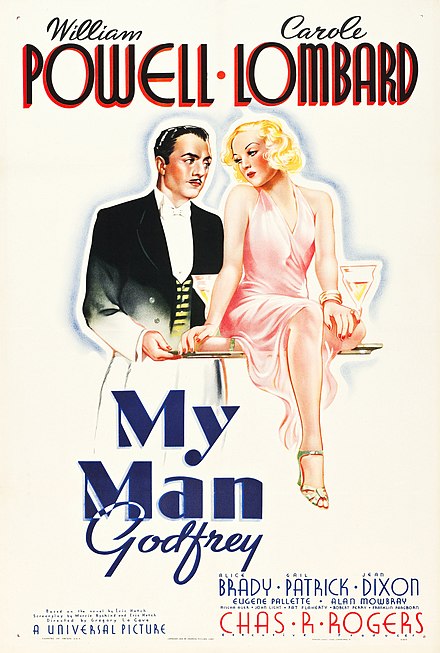 And no, it’s not just old black and white movies, great as they are. There’s films as recent as 2019.

The weather is going to be rainy this week (at least in Toronto): take a break and have a laugh by watch one (or ten) of the films listed there.

Comments Off on A list of films you might need right now is this: the best screwball comedy movies 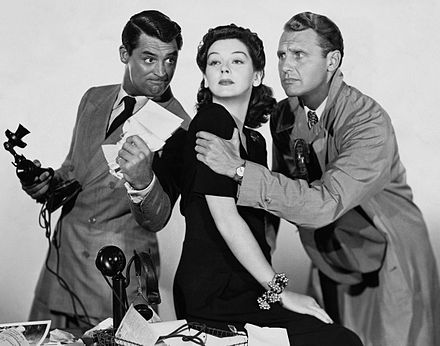 Comments Off on Some basic thoughts on “Friends”: it’s roots and its relationship to screwball comedy

These two interviews appeared in the New York Times in October and August and I was impressed by both of them, especially the first one below:

Seinfeld is smart and insightful and professional. He knows comedy and stand-up well and he’s thought a lot about it.

Comments Off on Two good interviews with Jerry Seinfeld