No, you cannot nuke a hurricane (and the alternatives aren’t great either)

Yes, nuking a hurricane is a bad idea. (duh.) There are better ideas,
but as Vox explains, even those are prone to problems. For example…

In one of the most infamous attempts to slay a hurricane, Nobel laureate Irving Langmuir led a US military experiment in 1947 to seed Hurricane King with ice in hopes of sapping its vigor. The storm at the time was sliding away from the United States and losing strength.

In an excerpt in the Atlantic from his book Caesar’s Last Breath, author Sam Kean explained Langmuir’s idea: Growing ice in the eye of the hurricane would make the eye grow wider and collapse the storm. But Hurricane King didn’t respond as expected. “To everyone’s horror, it then pivoted — taking an impossible 135-degree turn — and began racing into Savannah, Georgia, causing $3 million in damage ($32 million today) and killing one person,” Kean writes.

So yeah, it’s no small thing to stop hurricanes. But given that climate change may make things worse, it could be worth it.

What goes into a spacesuit? 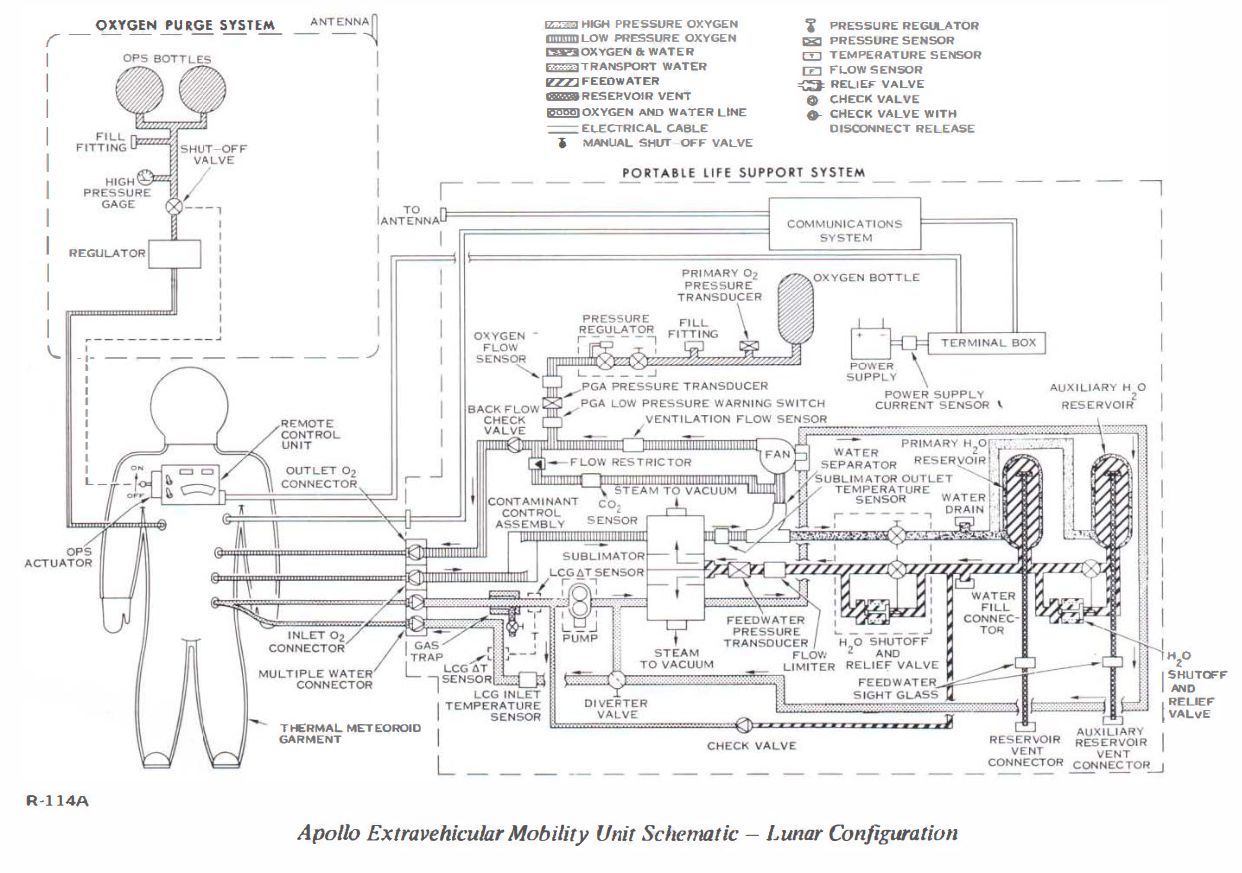 Quite a lot! And it took quite a lot to figure it out! Did you know part of the mission of the space suit is just to filter out body odor? Or that the spacesuit of one astronaut can be used to help another astronaut with a failing suit? There’s lots of interesting facts about spacesuits, here: Apollo’s PLSS And The Science Of Keeping Humans Alive In Space | Hackaday

Not all mindfulness is the same 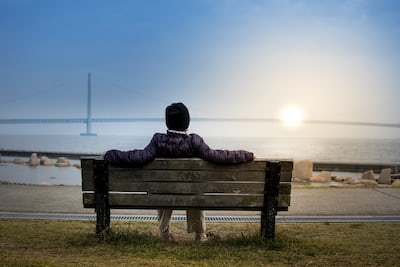 If you think all mindfulness is the same, then read this: Different Types Of Meditation Change Different Areas Of The Brain, Study Finds.

a new study from the Max Planck Institute finds that three different types of meditation training are linked to changes in corresponding brain regions. The results, published in Science Advances, have a lot of relevance to schools, businesses and, of course, the general public.

Mindfulness can be helpful for many reasons. But how you pursue it can yield different results. Something to keep in…mind.

Everyone should have a hobby. Einstein’s was different than most

When it comes to Einstein, what comes to mind? This? 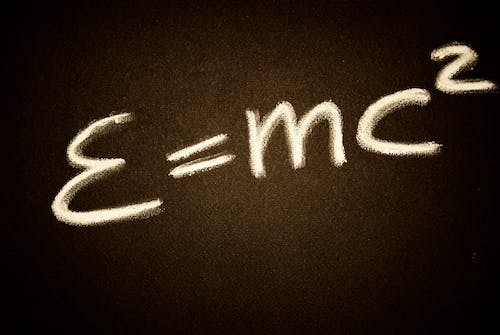 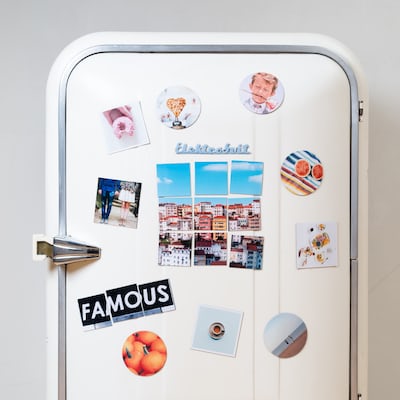 Yep, his hobby was making a better fridge. Read about it here:  Einstein’s Little-Known Passion Project? A Refrigerator | WIRED.

It’s odd but fun to read.

The problem with falsificationism

An interesting critique of it here:  Why falsificationism is false