On the big anniversary of the Lunar Rover

Posted on July 27, 2021 | Comments Off on On the big anniversary of the Lunar Rover 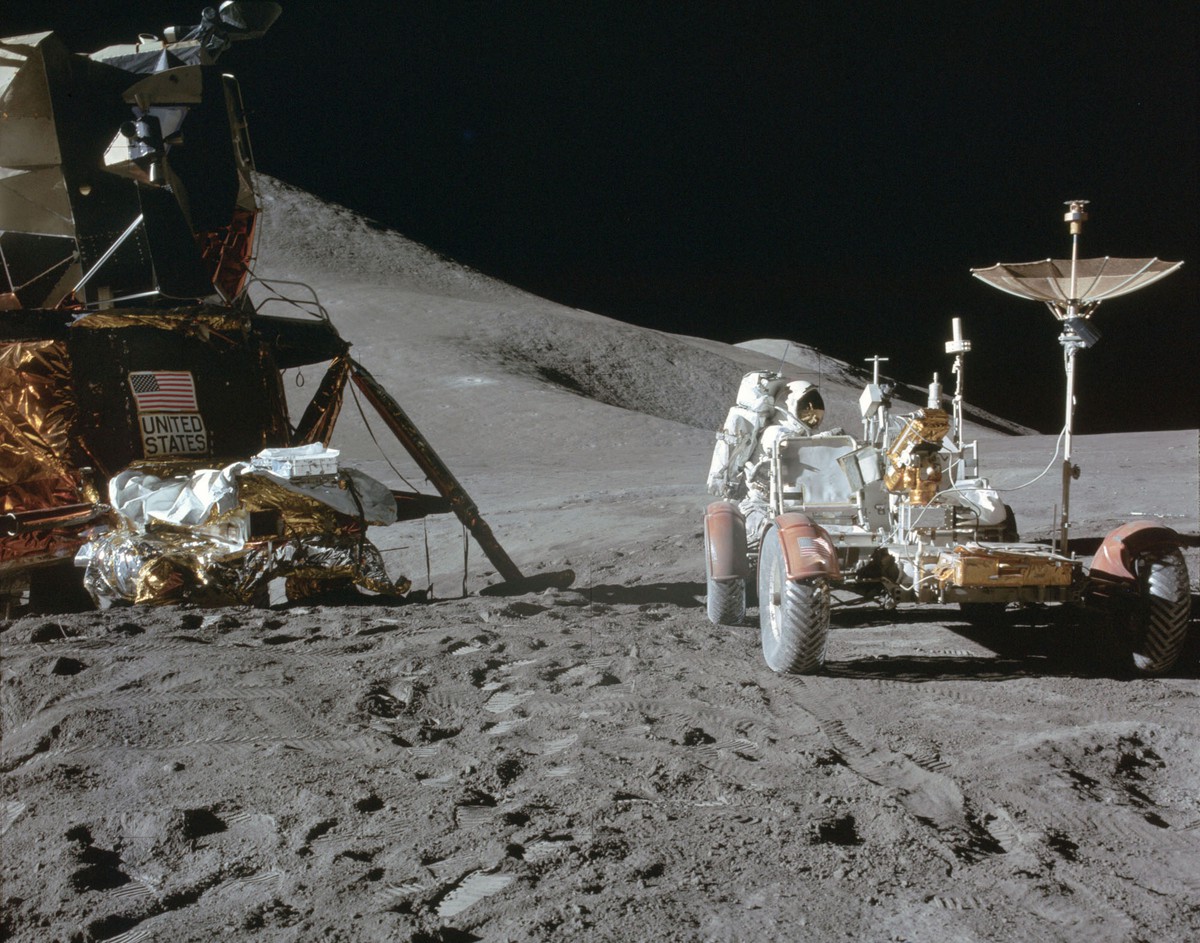 While there has been a lot of talk lately about space travel due to the billionaire space race, I want to highlight something people rarely mention but should. It’s that it is the anniversary of  Apollo’s First Lunar Rover, Driven 50 Years Ago. The Atlantic has a great story on it, including amazing photos.

It’s crazy to think that not only did we land on the moon, but we brought a car with us to drive on the moon! That’s amazing, to me.

In the film Ad Astra with Brad Pitt, there’s a great chase scene with Lunar Rovers. Nothing quite so exciting like that happened during the Apollo missions, but the fact that we brought a car to the moon is exciting as it is. Plus it is still parked up there! I hope the parking rates aren’t too expensive 🙂

This entry was posted in cool and tagged Apollo, astronauts, cool, NASA, science. Bookmark the permalink.