Posted on August 23, 2020 | Comments Off on Great insights on mathematics you should read about even if you don’t think you want to 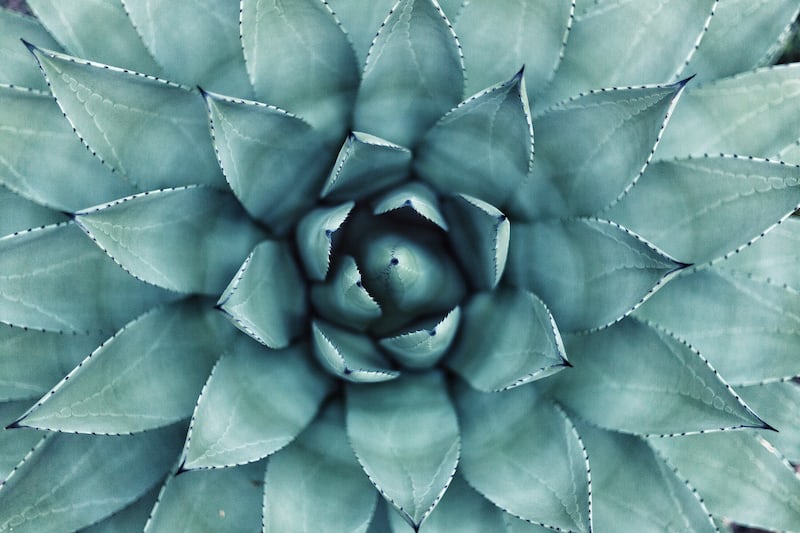 I suspect many people will not want to read this article containing great insights on mathematics by Steve Strogatz. That’s a shame, because it is really approachable by anyone of any mathematical ability. It’s especially good for people with limited math skills, because he does a good job of showing the value and benefits to be gained from thinking mathematically. I highly recommend it if you read it.

For example, one thing I found fascinating is his discussion of the Prisoner’s Dilemma by comparing it to religion. You should read it, but in short, it’s been shown that one approach to succeeding in playing several rounds of the Prisoner’s Dilemma is to use a Tit-for-Tat strategy. This is highly effective and is similar to Old Testament Eye-for-an-Eye morality. However that can also go wrong on occasion, leading to long lasting feuds that never get resolved. Then he gets into a discussion of New Testament morality and how that can avoid some of the problems of Old Testament morality. It’s a great discussion, and one of the many great discussions in the article.

Photo by Erol Ahmed on Unsplash

If you fantasize about getting away, here’s one option: the 50 hour Trans-Siberian Railway trip 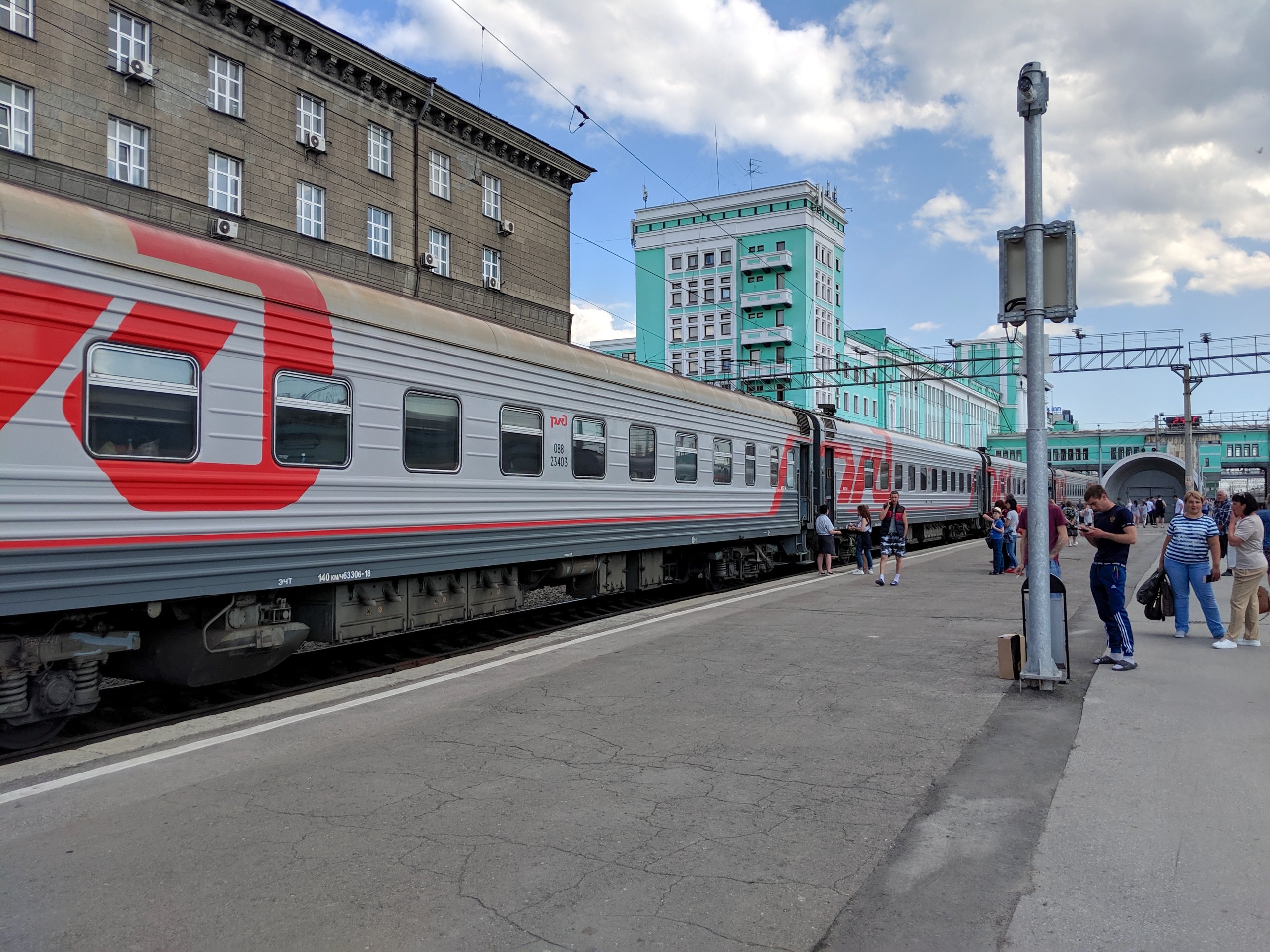 Sure there are shorter and sweeter train trips, but the  legendary Trans-Siberian Railway is a trip like no other, and Business Insider has a run down of what is like. I was surprised how relatively low key it was. It seems doable, which is something for a train ride that takes over 2 days. If you ever fantasized about going on such an adventure, the article is made for you. As for me, the longest I’ve ever been on a trip was from Sydney, N.S. to Toronto and that was around 36 hours. By the time it was done I was glad to be off the train.

Comments Off on If you fantasize about getting away, here’s one option: the 50 hour Trans-Siberian Railway trip

Four things to do to be happier

According to this article, you need to:

Lots of references in the piece, so read it and get busy and get happier.

Comments Off on Four things to do to be happier