Posted on April 9, 2022 | Comments Off on Great photos from NASA/ESA’s Hubble telescope and the ESA mission to the sun 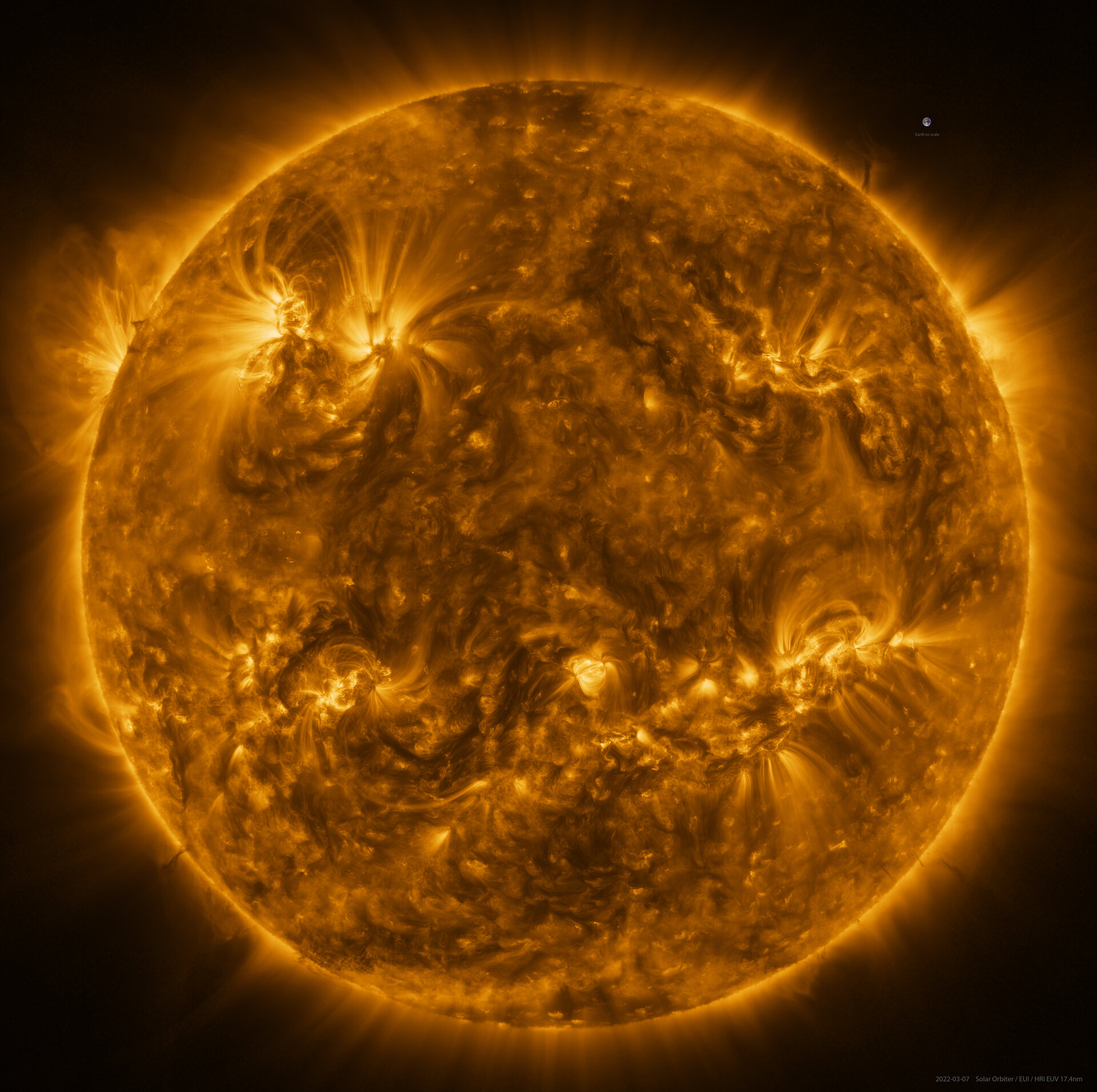 While people are getting excited about the James Webb Space Telescope now it is in position to take photos, there is still some great work being done with other missions that NASA and ESA have on the go. Case in point, the Hubble telescope. If you click on that link, you can see photos that it recently took of the star Earendel. As they explain:

With this observation, the NASA/ESA Hubble Space Telescope has established an extraordinary new benchmark: detecting the light of a star that existed within the first billion years after the Universe’s birth in the Big Bang (at a redshift of 6.2) — the most distant individual star ever seen. This sets up a major target for the NASA/ESA/CSA James Webb Space Telescope in its first year.

Meanwhile, closer to home, we have the ESA mission zooming into the Sun with Solar Orbiter and sending back wonderful photos and data along the way. Click the link to get some amazing images of the sun.