On the planet about to visit our solar system!

Posted on June 29, 2021 | Comments Off on On the planet about to visit our solar system! 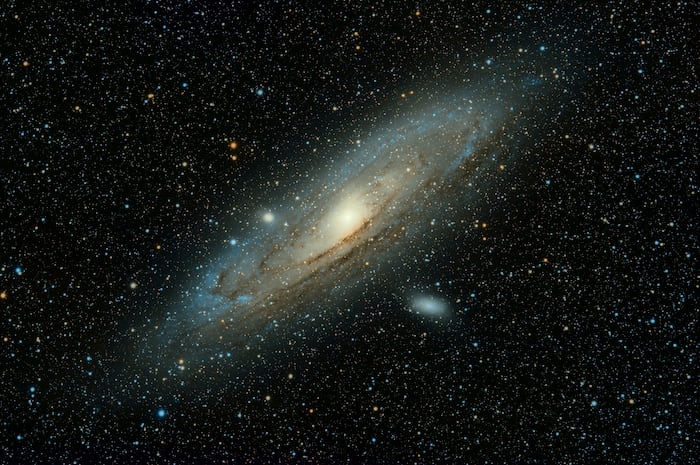 It’s true! A planet is going to make a fly by.  According to Kottke, the minor planet 2014 UN271  is about to visit our solar system. By 2031 it should be about as close to the sun as Saturn is!

I hope we can get some good views of it while it is in the area.

For more on it, see the Kottke article. He also has links to more pieces on it.

(Photo by Guillermo Ferla on Unsplash )

Comments Off on On the planet about to visit our solar system!

On the physical representation of the world in one object

Posted on June 3, 2021 | Comments Off on On the physical representation of the world in one object 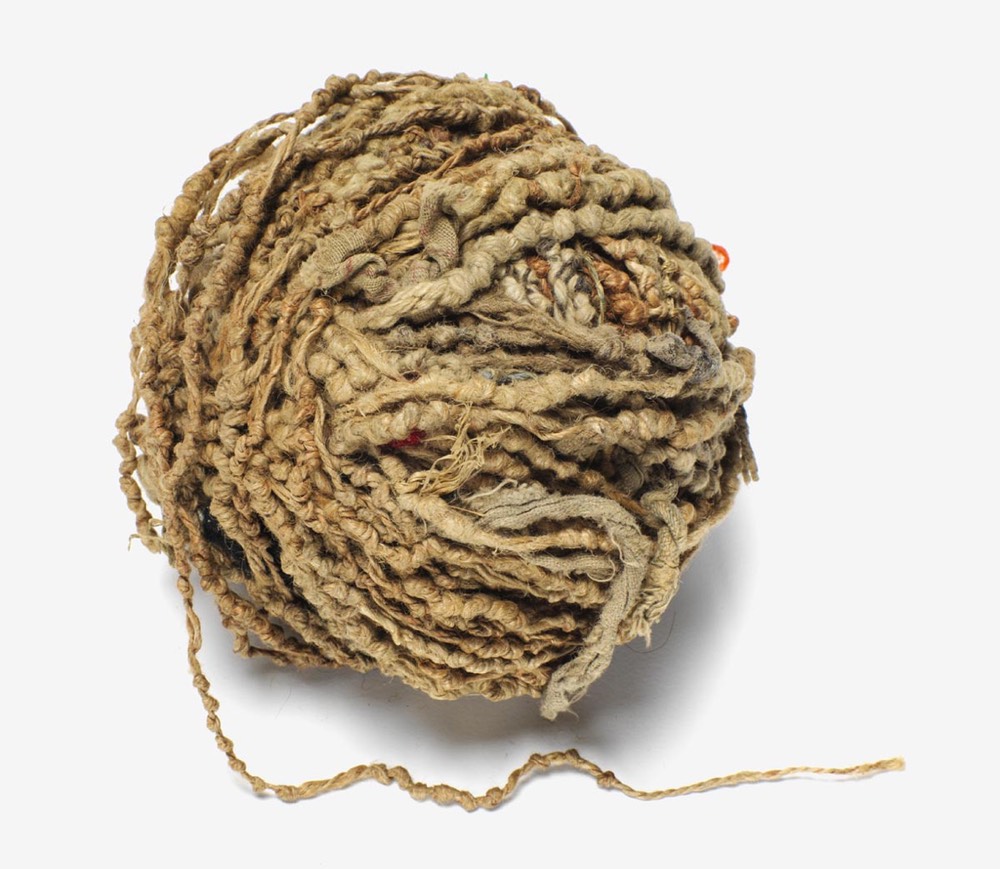 The ball you see above is a time ball. As this Kotttke post explains:

Women from the Yakama Native American tribe used strings of hemp as personal diaries. Each major event in their life was represented by a knot, a bead or a shell. This mnemonic device is called an Ititamat, or counting-the-days ball, or simply time ball.

In these days where more and more is digital, I love that an object like the time ball can represent a life so well.

If you don’t have something like this, perhaps it’s time you do. Your life has value and is worth representing.

Posted on February 16, 2021 | Comments Off on Let’s play the game of Five Nice Things 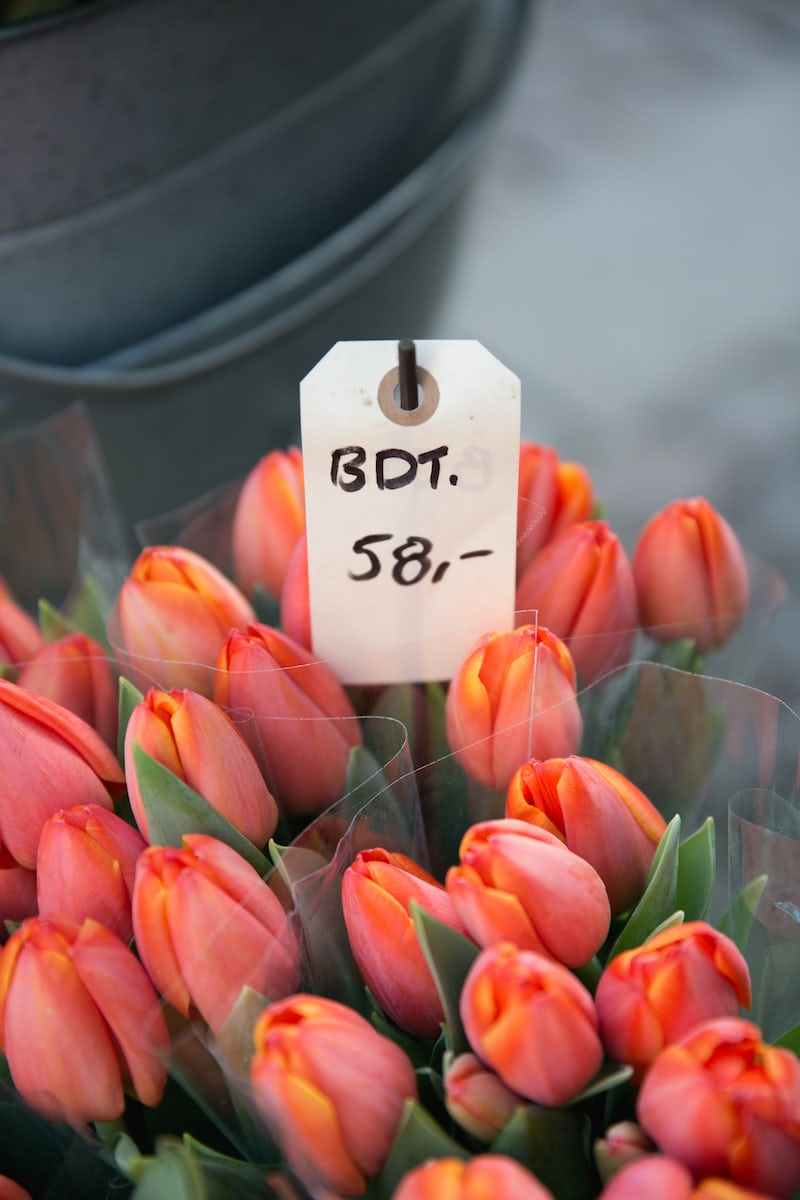 This is a game you can play any time, but it’s especially good to play it in a pandemic. What is the game you say? Here’s Siobhan O’Connor to explain in this piece, An Easy Way to Practice Gratitude | Forge. Key quote:

At our dinners, we sometimes played a game we called Five Nice Things. It is what it sounds like: You take turns naming things that are nice. Five is the number. It can be a thing that makes you happy, a compliment for the other person, a win at work, “This broccoli is tasty,” whatever. It’s a bit sappy, but it’s not the sappiest, and the rules were: Don’t overthink it, and be specific. We’d roll it out in other settings: group hangs, work, whatnot. It was, generally speaking, a hit. Even Eeyores can get into it if you bring to the game your Tigger energy. But it was most meaningful when it was just the two of us.

Just thinking about them makes my brain feel better. I think once you come up with some, your brain will feel better too.

(Photo by Marten Bjork on Unsplash)

Just how short a workout can you do and gain benefits? Would you believe 4 seconds?

Posted on October 20, 2020 | Comments Off on Just how short a workout can you do and gain benefits? Would you believe 4 seconds? 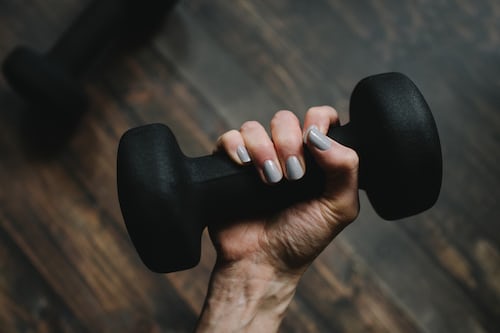 I have been doing what is known as “greasing the groove” while working at home during the pandemic. I have noticed getting stronger. As well, I stretch at least once a day, and I have found I have become more flexible too.

You will not get in the same shape as someone who works out 30-60 minutes every day. Get yourself some weights or even some heavy objects. Or go over to a site like darebee and get a 1 minute workout. After doing it for a few weeks, you will achieve more than you imagined.

Give it a shot.

(Photo by Kelly Sikkema on Unsplash)

Comments Off on Just how short a workout can you do and gain benefits? Would you believe 4 seconds?

Dooce, Kottke, Sullivan and others rode the wave of the golden age of blogging. Dooce and Kottke kept up the format longer than others. Sullivan, Josh Marshall, and many of the political bloggers I started following years ago, have all but abandoned pure blogging. Marshall’s TPM still retains some elements of his original blog, but his site is more like CNN and less like a traditional blog. Sullivan’s site was chronological, but it was more like a blog on steroids that turned out 30 or more posts a day from a variery of sources. Others, like Nate Silver (538), Matt Yglesias and Ezra Klein (Vox) all went off and start up variations of what Marshall did with TPM. The model of Vox and 538 is more like Buzzfeed and less like a blog.

Kottke and Dooce are good at what they do, but they also were in the right place at the right time. I admired Kottke and modelled my blog off of what he did, but in truth, there was no way my blog would ever catch his. The same goes for Dooce and her mommy blogging. They occupy the left end of the long tail, while most of us occupy the right end. That’s fine: it is great that it is possible for anyone to be able to write and have it published for free. While your writing may not be read widely, it will be read by more people than you expect. That has certainly been the case for me. When I first started, I was thrilled to have anyone read my blog. As of this post, thousands of people have read my posts over 800,000 times. I am still astonished by that.

Like much in IT, blogging hasn’t died so much as it has been displaced. One time blogging was about the only social media out there. Now, all media is social media.  There are so many choices now. Not only that, but as networks get faster, sites like YouTube and Vine and other visual sites attract more attention. Video is the future.

Blogging still exists and likely will continue to exist for some time. The fact you are reading this proves that. As well, blogging platforms like WordPress seem to be doing well. While some platforms like Posterous went away, others like Tumblr continue to attract new writers and new audiences. I expect to see people writing in this format for some time to come.

What I don’t expect to see happen is individuals making the money that Kottke and Dooce and Sullivan made. Those days are done. Perhaps people will make money blogging by doing it in conjunction with sites like Patreon.com. That’s a possibility. Also, people may use blogs as a way to promote other ways they make money.

Blogging, derived from the words “web logging”, was a way to log your thoughts chronologically on the web. It seems  old and trite now. But the need to write and the need to have others read the words that you have written will never get old. We need new and better platforms. Medium.com tried to do that. Other sites, from Google+ to Facebook to Twitter to Ello have all tried to offer some way to do that. Maybe the golden age of online writing via some platform like blogs is over, and people will write less and share less. Or maybe people are waiting for the next great platforms to start creating again.

Eyes on the Prize: the complete documentary, on YouTube

Posted on March 26, 2014 | Comments Off on Eyes on the Prize: the complete documentary, on YouTube

For those of you unfamiliar with this documentary, it was, to quote Wikipedia, “… an American television series and 14-hour documentary about the Civil Rights Movement in the United States….”. That’s an understatement. It’s a great production about a great event in world history.

Comments Off on Eyes on the Prize: the complete documentary, on YouTube