Posted on September 27, 2022 | Comments Off on You need a new coffee machine. Here’s some options: old and very very new 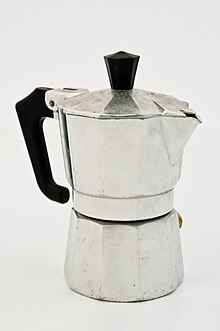 Sure, you can always go to places like the wirecutter to see their idea of what’s the best coffee maker machines for 2022. But let’s think outside the box by aiming for very old and very new.

Moka pots (like this one) are very old but still very good. If you agree, then head over to Bon Appetit for their idea of the the best moka pots. They have a really good range of options for you espresso lovers.

If you love espresso, but like something more futuristic, why not this?

You are looking at the xBloom coffee machine, now on Kickstarter! Pretty pretty fancy!

Lots of options for your new coffee maker. All you need now to do is a) decide on which one b) get some fresh beans.

P.S. If you want some really far out looking coffee devices to check out, click here.

Comments Off on You need a new coffee machine. Here’s some options: old and very very new

Posted on September 27, 2021 | Comments Off on It’s Monday. You need help planning. Maybe a better planner can help 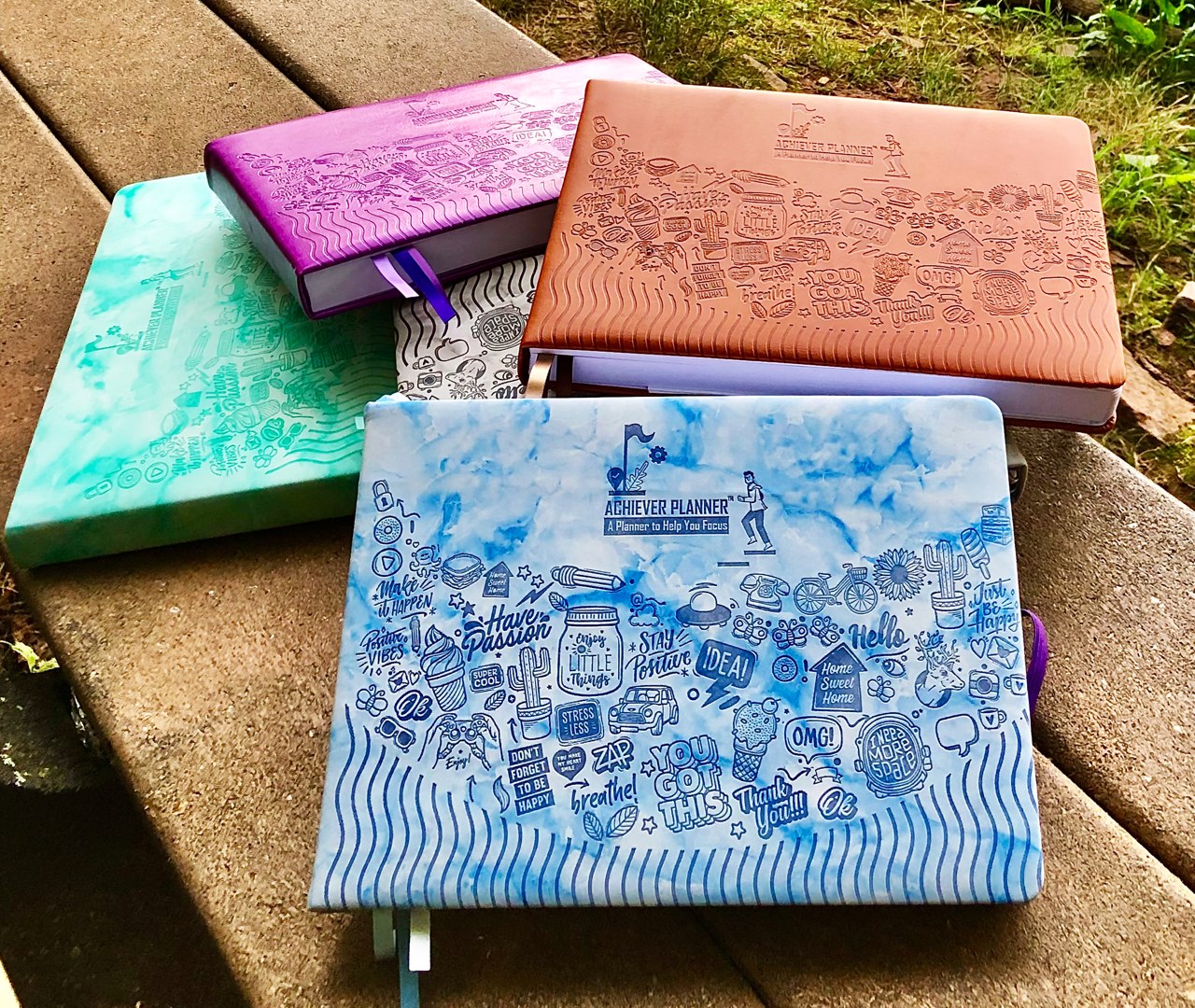 As someone who does most of his planning digitally, it seems weird proposing people use this paper planner I found in a piece at Yanko Design. Even weirder, this planner comes to you via a kickstarter promotion, and I am reluctant to promote such things given my own bad experiences. But weird or not, this is a very nice planner at a very nice price, so if you are the type of person who likes paper, I highly recommend you go to their kickstarter and check it out.

The planner has many different types of pages: not just to-do lists and calenders. I can see it really helping people to get better organized and helping them to come up with new ideas and approaches. It might just be what you need to get better focused with your planning.

Head over to the kickstarter and decide for yourself!

Comments Off on It’s Monday. You need help planning. Maybe a better planner can help

A reluctant promotion of a Kickstarter project: Color Problems – A Book by Emily Noyes Vanderpoel by The Circadian Press with Sacred Bones 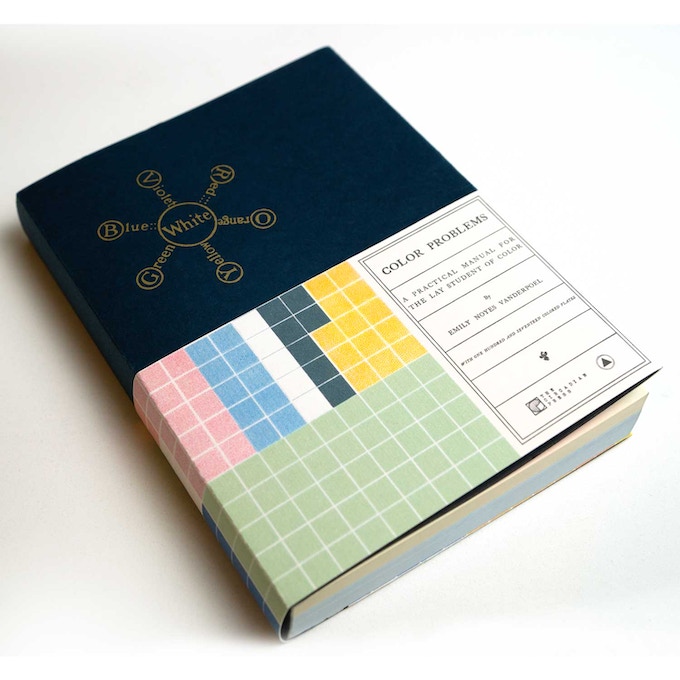 Despite being burned too many times by Kickstarter projects, this one seems so worthwhile I feel I must promote it: Color Problems – A Book by Emily Noyes Vanderpoel by The Circadian Press with Sacred Bones — Kickstarter. It’s a great project to recreate a classic book, and it will be a boon to many people if it gets off the ground. Anyone interested in the visual arts should check it out and contribute some way if you can.

I hope it’s successful, that the project initiators have 1) their act together 2) actually release something tangible and 3) in a timely manner that is high quality.  (Many of my recent Kickstarter projects have failed at 1, 2 and 3.)

Good luck to them.

Comments Off on A reluctant promotion of a Kickstarter project: Color Problems – A Book by Emily Noyes Vanderpoel by The Circadian Press with Sacred Bones

There are many ways to raise money on line, from Patreon to Indiegogo to Kickstarter. A more modest way to raise money online is this site: Ko-fi. I think it is perfect for anyone wanting to share things with others in exchange for a modest amount of money (i.e. the cost of a cup of coffee, approximately). If you were looking for something like this for your site, I recommend you check it out.

By the way, if you want to check it out (and buy ME a coffee), here is my link. Thank you!

Comments Off on  Ko-fi: a new way to raise money online

Posted on September 15, 2014 | Comments Off on Why I am backing the ‘1984’ Stealth Fashion for the Under-Surveillance Society by Zoltan Csaki on Kickstarter

Here are my reasons for (and why you might want to as well):

In my case, I think the reasons for outweigh the reasons against, and that is why I have pledged to this Kickstarter campaign . I would encourage you to pledge as well.

Here’s a link to it: ‘1984’ Stealth Fashion for the Under-Surveillance Society by Zoltan Csaki — Kickstarter.