Posted on September 15, 2020 | Comments Off on Lenovo’s new laptops: now with leather

Now I am not sure who needs this. But if you need a new lap top and you want something fancier, perhaps you need this new Lenovo leather bound laptop You can see it here.

Comments Off on Lenovo’s new laptops: now with leather

The future of laptops… 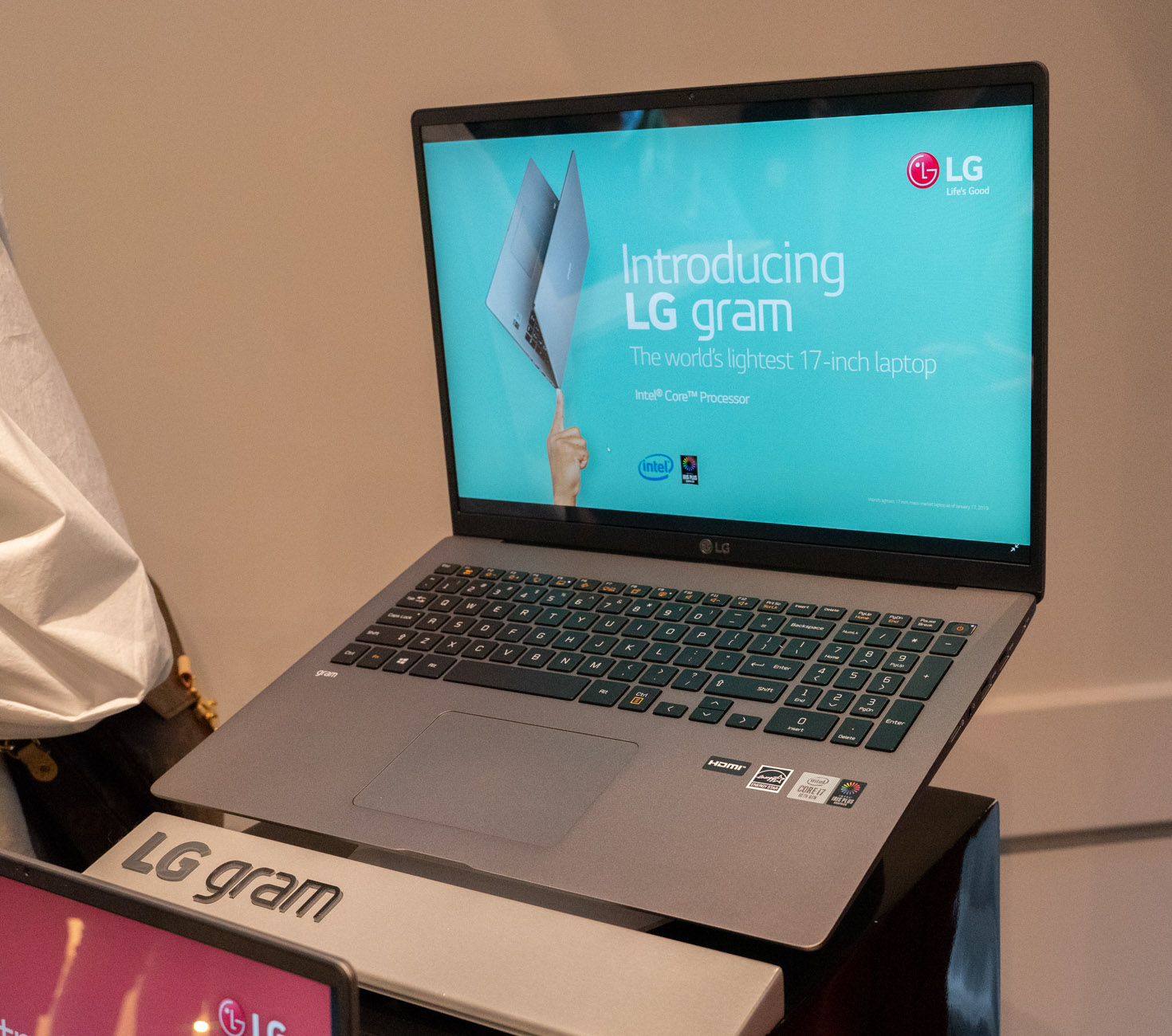 Might be seen here: LG brings Gram 17 laptop to Canada | IT Business

Qualities include lightness and thinness, as well as limited ability to make hardware changes. Magnesium body vs aluminum. You can read more about it at IT Business.

It’s only a matter of time before laptops reach a physical limit as to how much lighter and thinner we can make them. That time is not yet. But definitely in the next 5-7 years.

Comments Off on The future of laptops…