Lenovo and its folding tablet

Whether this will be a hit remains to be seen. But as the Yanko Design piece shows, the chance of success with a folding tablet is much higher than a folding phone. If it is a hit, it could lead to smaller devices (i.e., phones) eventually getting that way too.

Is this: Inside Microsoft’s surprise decision to work with Google on its Edge browser – The Verge.

Years ago Microsoft would have not made such a move. They would have kept trying until the bitter end (e.g. Zune, Microsoft phone). Instead Nadella and team made a  decision based more on what works for the users rather that what works for Microsoft.  It’s not a radical notion in itself, but for a company that prides itself on being successful and dominant, it’s a big switch. And it’s not just here with browsers. Microsoft’s cloud service, Azure, has a range of technology supported. It’s one of the reasons it is successful.

Microsoft has always been a successful company. They were successful under Gates and Ballmer with one approach. Nadella has a somewhat different approach, and I believe they will continue to be successful with it. 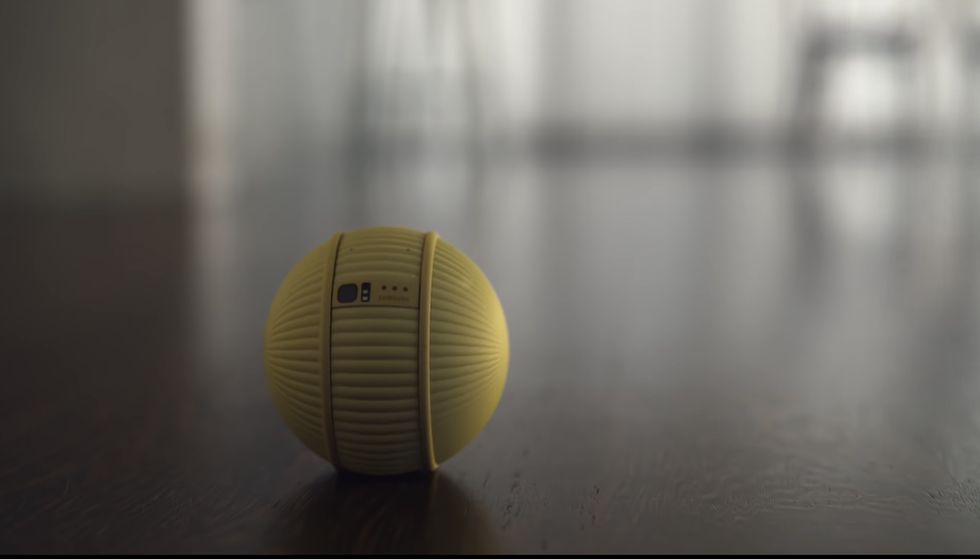 Ballie is the cute little yellow ball above. Samsung unvailled ‘Ballie’ at the 2020 Consumer Electronic Show. If you go to the link, you can read all the things Ballie can do for you. What you don’t get to read is what Ballie is going to do for others. Because there’s never been a more potentially intrusive device in your house like this one. It can go around your house 24/7, recording not just sounds but images. Images (and sounds) that anyone back on the Internet can process.

Until companies and other organizations can demonstrate proper stewardship of such data, I wouldn’t recommend anyone get one of these things. They are far from essential and potentially harmful.

You’ve upgraded iOS and now you have those ugly memoji icons. Here’s how to get rid of them

go to Settings > General > Keyboard, scroll down and tap the slider next to “Memoji Keyboard” to disable Memojis in all apps. This is much easier compared to disabling Memojis in earlier versions of iOS and iPadOS 13.

It’s iconic and feels like it’s been around forever, but the UPC is a fairly new invention. The inventor, George Laurer, worked for IBM and invented it in the 1970s. There’s a good write up on him and his invention, here: Universal Product Code Designer George Laurer Dies At 94 : NPR.

While IBM has been associated with many IT innovations, this one particular one likely touches more people’s lives than any other.

For more on how to read UPCs, and to appreciate just how much information is packed into one, go here.

How online retailers end up selling outrageous and appalling products

I’ve seen many instances where a sudden outrage occurs because some ecommerce site like Amazon or some T shirt store ends up selling some product which an outrageous message on it. People will howl: how could they choose to do something so stupid? This article gives a good explanation of just how such stupidity occurs: How Amazon Ended Up With Auschwitz Christmas Ornaments for Sale | WIRED

In a nutshell, things are automated to the point that many of these platforms take on products with little if no review. The cost of review would be much much higher than the occasional cost of having to deal with these exceptions. Given that, expect more and more of this to occur until some legislation comes into play.

Thinking of getting a SmartTV?

Then read this:  How Smart TVs in Millions of U.S. Homes Track More Than What’s On Tonight – The New York Times.

It’s a year old, but I highly doubt the problem has gone away.  You may want to consider at least not buying from the brands listed. You may even go as far as having your TV unplugged when not watching it.  For more tips, see this.