Posted on June 23, 2022 | Comments Off on Computer memory isn’t our memory and AI isn’t our intelligence 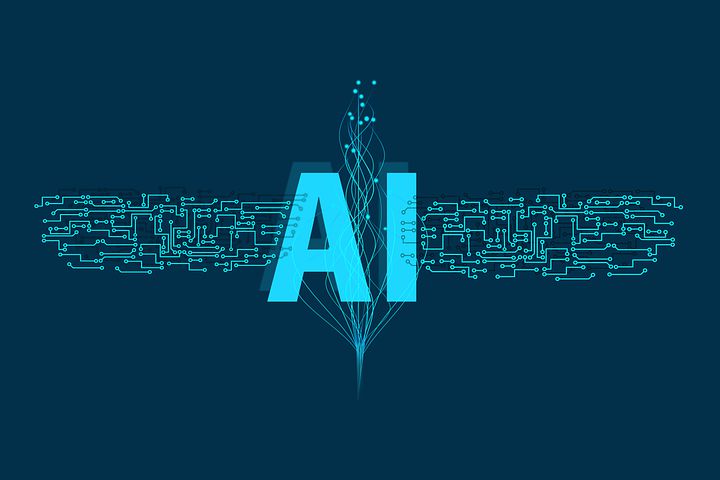 Since the beginning of the digital age, we have referred to quickly retrievable computer storage as “memory”. It has some resemblance to memory, but it has none of the complexity of our memories and how they work. If you talked to most people about this, I don’t think there would be many who would think they are the same.

I was thinking about that last week after the kerfuffle from the Google engineer who exclaimed their software was sentient. Many many think pieces have been written about it; I think this one is the best I read from a lay person’s perspective. If you are concerned about it or simply intrigued, read that. It’s a bit harsh on Turing’s test, but I think overall it’s worth your time.

This entry was posted in ideas and tagged AI, computers, google, ideas, IT, ML. Bookmark the permalink.