Posted on October 12, 2022 | Comments Off on On Mark Zuckerberg’s Legs and other stupid things we have to try and ignore So in Mark Zuckerberg’s hot new remake of Second Life, avatars will soon have legs. Woo. It’s something I’d rather not think about.  Just like I don’t care about Elon Musk and whether or not he spoke with Putin. Or anything to do with Kanye’s opinion on pretty much anything. But that’s the problem with social media these days. Even if you don’t want to know about these things, other people want you to. People whose opinion you’d normally are interested in. I mean, even I am guilty of this right now. So why do this?

What I would hope for is to nudge folks a little so that they find other things to share on social media. Things like stories about themselves. Or good things that they’ve discovered, be it big or little. Maybe facts or ideas about people other than those manic attention seekers that are everywhere on the Internet. That would be great if that could happen.

Will it? Likely not. That’s why I expect to see new forms of social media taking off. Perhaps it will be Discord. Perhaps someplace else. But some place you can go and avoid those that are so hard to avoid currently.

Meanwhile, congrats to Mark Z on growing a pair…of legs. Happy for you.

P.S. Turns. out Mark Z’s legs were a lie. Amazing.

Sheryl Sandberg is leaving Facebook/Meta. I used to think at best she was weak tea. Like Eric Schmidt, she was brought in to provide a degree of professionalism and organizational skill missing from their respective companies and leadership. And like Schmidt, she left when that missing skill was no longer needed or wanted.

I think Sandberg benefitted from having someone like Zuckerberg as her boss. The worst aspects of Facebook were associated with him, while whatever nefarious actions she was taking were unrecognized. This is not to absolve him or say that she was the one to blame. It’s just to note that many of the terrible things that happened on her time at that company should also fall on her.

Right now I think her legacy will change and darken over time. It will certainly  be less bright than it was in her Lean In days. But who knows: she may pull a Bill Gates and go on to be someone who spends her time and efforts in being philanthropic and charming.

Whatever her future, here’s some things I’ve been reading now in mid 2022 about her leaving:

Comments Off on On Sheryl Sandberg 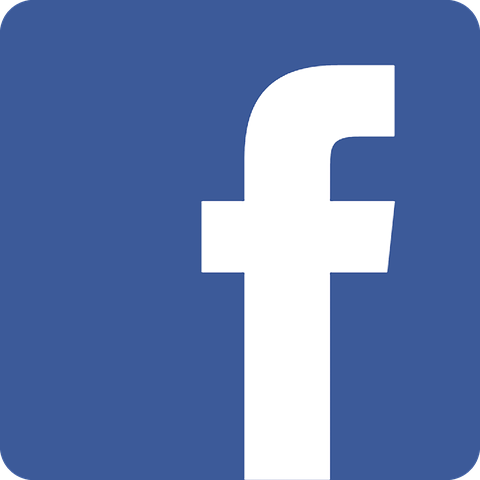 Is Facebook / Meta in trouble? Kinda. I mean, it has lost a lot of market cap. On the other hand, having done so brings it other benefits, such as less scrutiny:
Facebook market cap under $600 billion threshold for antitrust bills

And losing value is not the only problems it has, as this shows: 6 Reasons Meta Is in Trouble – The New York Times.

I think instead of thinking it is in trouble, think of it in transition. The rebranding is only part of transition. Transitions tend to be tough. Right now Facebook sees itself in a corner in many ways: from declining users to pressing regulators. It has to do the transition at some time and now is likely the best time. So yes, it is in trouble, but not fatal trouble. I suspect we will have Meta with us long into the future.

Posted on December 21, 2021 | Comments Off on Something to consider if you are gaming this holiday season (never mind the metaverse) If you are planning to do some gaming this holiday season, especially Halo, then read this: Cheaters are already ruining Halo Infinite multiplayer games – The Verge. And it’s not just Halo, but lots of big online games.

As an aside, when I read about Mark Z’s Metaverse, I imagine them not even considering things like this.

Posted in hackers, IT