The Raspberry Pi 4 is out 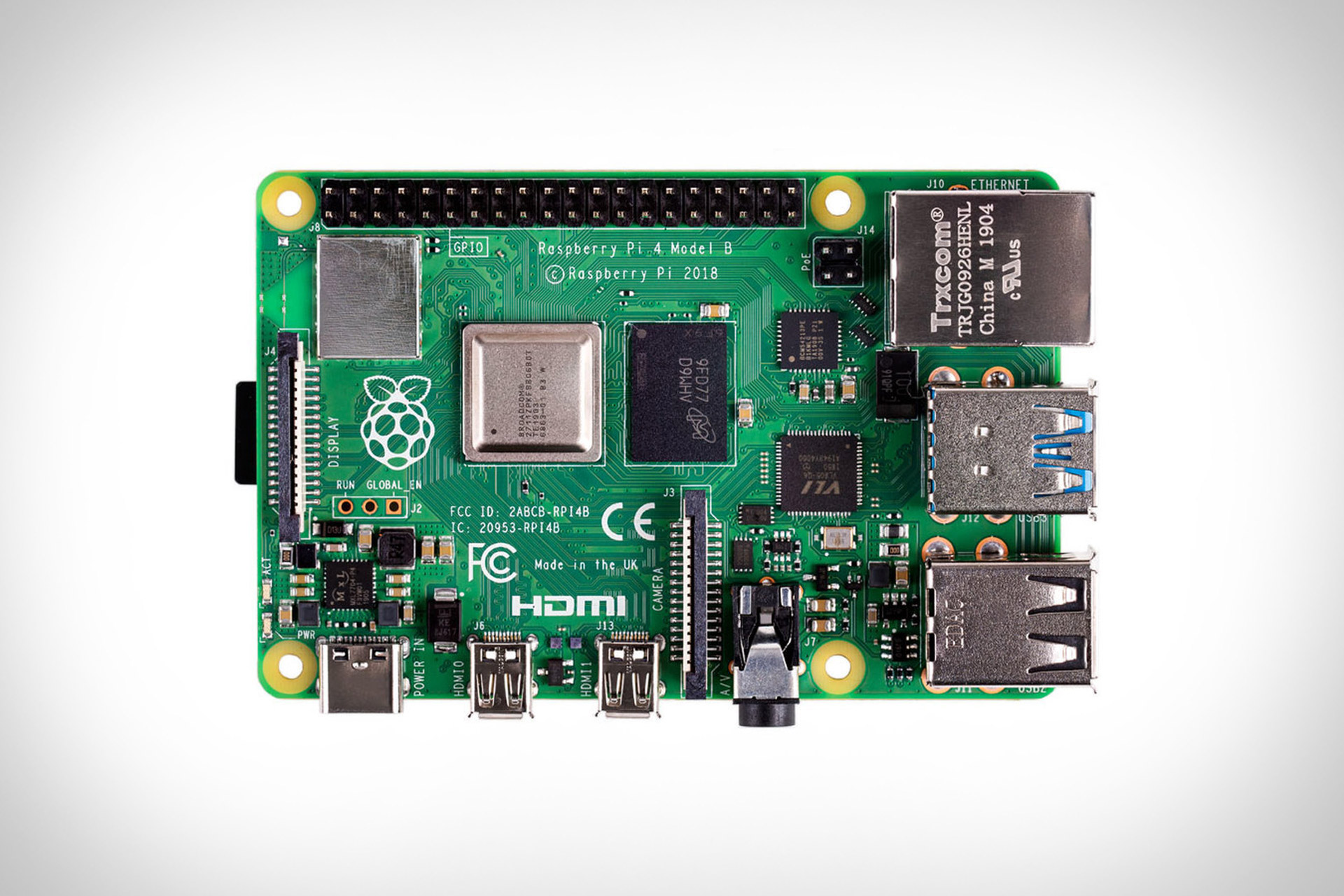 I love Raspberry Pis. They are great for playing around and learning about technology.  But until recently I would not recommend them as an every day computer, if anything because they are just too slow. Or they were before the Raspberry Pi 4. With the capabilities of the new Pi 4, they may be ready to become your main or at least backup computer.

If you are interested, you can Google them and get alot more information on them. Here’s two sources more:  Raspberry Pi 4 Computer | Uncrate and Engadget.

My favorite tutorial on setting up a Raspberry Pi 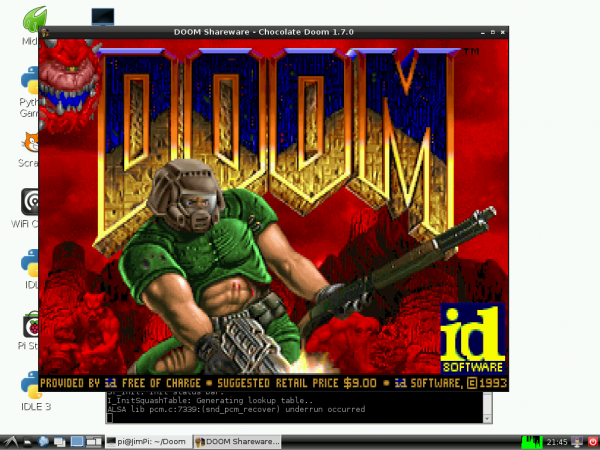 Is this Setting up Raspbian (and DOOM!) – learn.sparkfun.com

Not only will you be up and running with a working Raspberry Pi, but you can also play a limited version of the original Doom!

This says Pi 3 but it should work for pretty much any Raspberry Pi: How to set up and use a Raspberry Pi 3 with a Mac – Macworld UK. Also, it says Noobs 1.9, but just go with the latest and greatest.

I had an old Raspberry Pi 1 Model A, with an HDMI port and a standard RCA composite video port for older displays and I also had an old Toshiba TV (pictured above) and I wanted to get them working together. Here’s what I did and here’s some things I learned.

First things first, I had to get a the Raspberry Pi functional. To do that, I mostly followed the steps here: http://www.pcworld.com/article/2598363/how-to-set-up-raspberry-pi-the-little-computer-you-can-cook-into-diy-tech-projects.html. I say mostly because I was using a Mac, so I used SDFormatter to format the SD card. If you have a Mac, you can get SDFormatter here.

Basic steps to set up the Pi were:

All that is pretty straightforward in terms of setting up the Pi. If you don’t care for the instructions from PCWorld, Google “Raspberry Pi setup Mac” (or Windows or whatever your operating system) and you will likely find a site that is helpful.

Now, once the files are copied on to the SD Card, modify the config.txt file on the SD card. This is a key thing I had to do. Before I did it, I could plug my Pi into the TV but nothing appeared on the screen. After modifying the config.txt file (and it took some hacking around), I was able to get it to work.

Why do you have to do this? It seems that Raspbian assume you will be using HDMI and will not recognize a non-HDMI output device unless you modify the file. So modify it you must.

Note! Before I edited the file and replaced the text in it, I selected all of the text in that file and copied and pasted it into a file on my Mac as a backup. I recommend you do the same. Then I made the changes to the file, saved it, then ejected the SD card and put it in my Raspberry Pi. If you want to see my version of the file, you can see it here.

It was a process of trial and error to figure out which lines in the the config.txt to change. I was fortunate that I could start with this page which had details on how he got it working. Unfortunately his config.txt and the one I needed were slightly different, so I kept at it until I figured out how it should work. (With his file, the text was unstable: it kept rolling up the screen. With my file, the text did not roll.)

In my config.txt, I have colour burst disabled, rendering everything in black and white. Enable it if you want colour. I disabled it because I thought it would improve resolution but it did not.

Other things to note:

I hope you found this useful.

P.S. The other thing I like about doing this is: my TV now  looks like the TV between Leon and Holden in Blade Runner. 🙂

Some good IT links on cloud, software development, github, python, IoT and more

As I go through my day, I often find IT links that are of interest to work I am doing. This is my latest set of links. As you can see, I am keen on cloud, software development, github, python, and IoT, to say the least.

Need a gift for a child? Consider the Kano computer

I am a big fan of the Raspberry Pi. And I think there is no better way to learn about computers and take your knowledge to a deeper level than building your own computer. The folks at Kano must agree, because they have put together this kit than combines the Pi with everything the owner needs to build a workable and very useful computer. Now you can buy all these things separately, but this kit saves you time and makes up for any lack of knowledge you might have in this area.

You will still need to have a display device to connect to it. Preferably this will be a HDMI device, though it is possible to hook it up to a non-HDMI device. (See here for details.)

For more on the Kano, go here: Kano – Make a Computer.

Posted in cool, IT, kids

How To Set Up Your Raspberry Pi For The First Time

If you just bought or are thinking of buying a Raspberry Pi, then two things:

Not only will it help you get set up, but it also has a list of projects to get your started on doing something useful with it. As well, there’s some links to other resources.
There’s lots of material on Raspberry Pi’s on the Web, but if you haven’t found them yet, try this one at ReadWrite and get started.