Posted on December 5, 2020 | Comments Off on Retro radios, remade 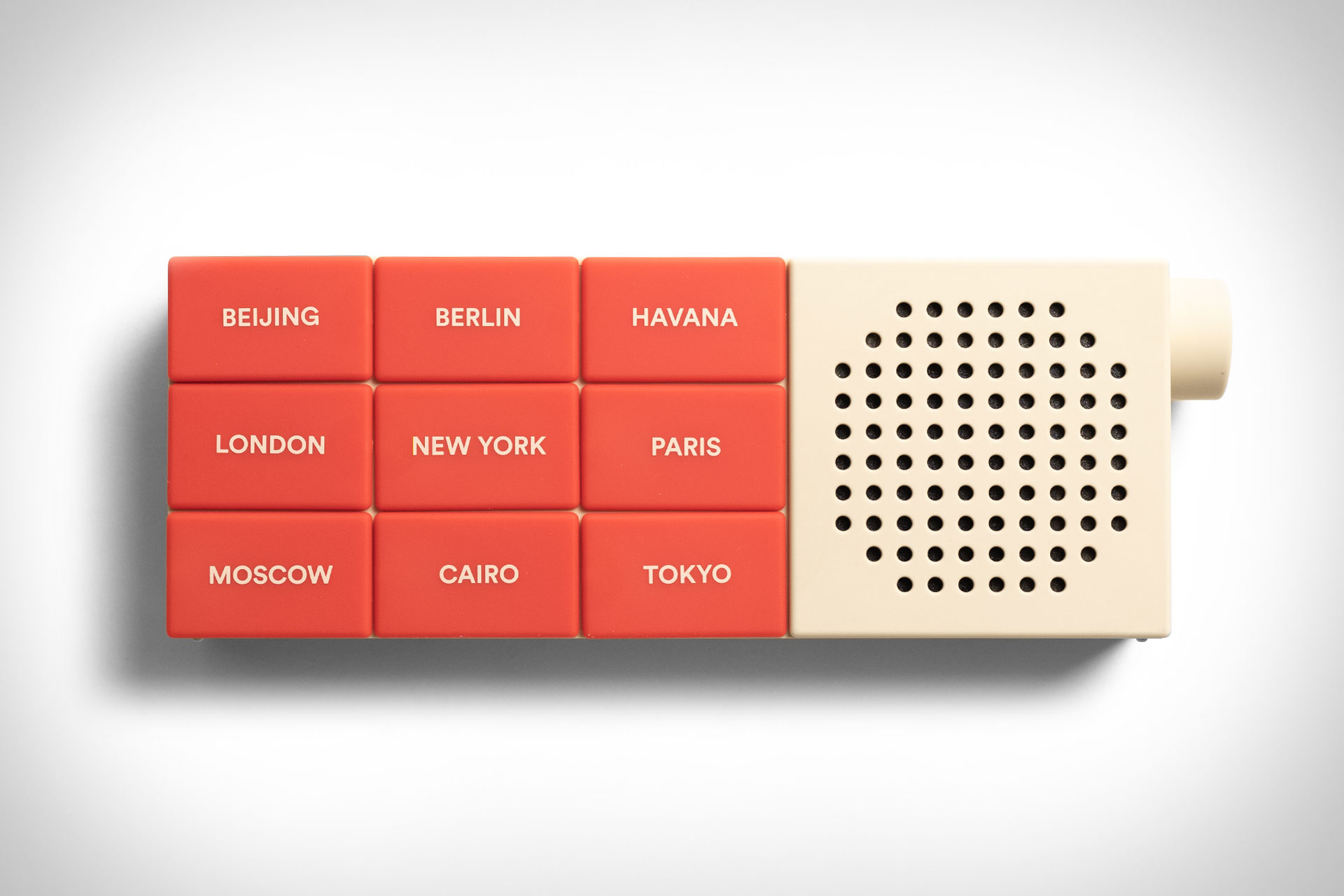 I absolutely love this City Radio, shown above. You push the button and it play music from the city listed.  So cool. Love the analog design too. It reminds me of the best of Dieter Rams and Braun.

Part of the reason I love it is because it reminds me of the old radio my grandmother had. As a kid it had all the cities of the world listed on a glowing panel, and as I would move the dial a needle would go back and forth and play music from different parts of the world (depending how good reception was). That just amazed me then.

Comments Off on Retro radios, remade

Posted on April 18, 2017 | Comments Off on How to get a Raspberry Pi working with a TV with composite/component input (as opposed to HDMI)

I had an old Raspberry Pi 1 Model A, with an HDMI port and a standard RCA composite video port for older displays and I also had an old Toshiba TV (pictured above) and I wanted to get them working together. Here’s what I did and here’s some things I learned.

First things first, I had to get a the Raspberry Pi functional. To do that, I mostly followed the steps here: http://www.pcworld.com/article/2598363/how-to-set-up-raspberry-pi-the-little-computer-you-can-cook-into-diy-tech-projects.html. I say mostly because I was using a Mac, so I used SDFormatter to format the SD card. If you have a Mac, you can get SDFormatter here.

Basic steps to set up the Pi were:

All that is pretty straightforward in terms of setting up the Pi. If you don’t care for the instructions from PCWorld, Google “Raspberry Pi setup Mac” (or Windows or whatever your operating system) and you will likely find a site that is helpful.

Now, once the files are copied on to the SD Card, modify the config.txt file on the SD card. This is a key thing I had to do. Before I did it, I could plug my Pi into the TV but nothing appeared on the screen. After modifying the config.txt file (and it took some hacking around), I was able to get it to work.

Why do you have to do this? It seems that Raspbian assume you will be using HDMI and will not recognize a non-HDMI output device unless you modify the file. So modify it you must.

Note! Before I edited the file and replaced the text in it, I selected all of the text in that file and copied and pasted it into a file on my Mac as a backup. I recommend you do the same. Then I made the changes to the file, saved it, then ejected the SD card and put it in my Raspberry Pi. If you want to see my version of the file, you can see it here.

It was a process of trial and error to figure out which lines in the the config.txt to change. I was fortunate that I could start with this page which had details on how he got it working. Unfortunately his config.txt and the one I needed were slightly different, so I kept at it until I figured out how it should work. (With his file, the text was unstable: it kept rolling up the screen. With my file, the text did not roll.)

In my config.txt, I have colour burst disabled, rendering everything in black and white. Enable it if you want colour. I disabled it because I thought it would improve resolution but it did not.

Other things to note:

I hope you found this useful.

P.S. The other thing I like about doing this is: my TV now  looks like the TV between Leon and Holden in Blade Runner. 🙂