What I found interesting in tech, July 2021

Here’s 59 links (!) of things I have found interesting in tech in the last while.

It ‘s heavily skewed towards Kubernetes because that’s mostly what I have been involved with. Some stuff on Helm, since I was working on a tricky situation with Helm charts. There’s some docker and Open Shift of course, since it’s related. There’s a few general pieces on cloud. And finally at the end there’s links to a bunch of worthwhile repos.

Almost all of these links are self explanatory. The ones that aren’t…well…few if anyone but me reads these posts anyway. 🙂 Just treat it like a collection of potentially good resources.

I am interested in getting bluetooth working with my Raspberry Pi Pico, so I am reading things like Bluetooth serial communication with Mac, JY-MCU Bluetooth and Arduino | Cy-View and How to: Setup a bluetooth connection between Arduino and a PC/Mac | ./notes and Cheap BlueTooth Buttons and Linux – Terence Eden’s Blog

Not a Pico, but I am also interested in doing work with the ATTTiny 85 chip, so I saved this: How to Program an ATtiny 85 Digispark : 8 Steps – Instructables

Here’s two projects I am interested in. Using a Pico to press a key on the Mac using bluetooth: How to run an AppleScript with a keyboard shortcut on macOS while here is a fun project – Making an Email-Powered E-Paper Picture Frame–

Kubernetes/OpenShift / Containers: I’ve been doing more and more work on K8S and OpenShift and found these useful…

General: finally here are some interesting links on IT in general: 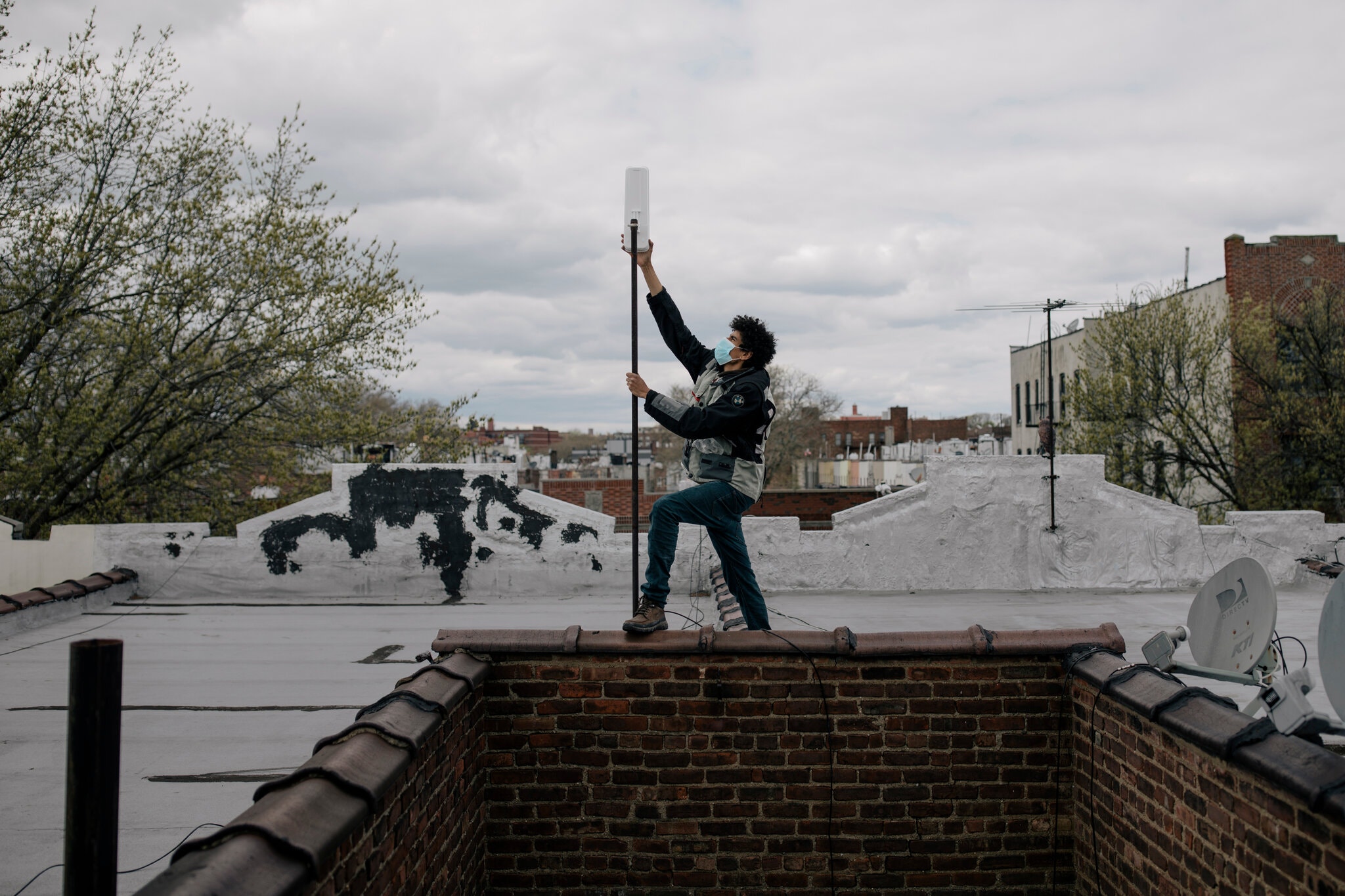 (Image: via NYT piece on mesh)

This entry was posted in IT and tagged architecture, bluetooth, cloud, Kubernetes, MIDI, pico, raspberrypi, software. Bookmark the permalink.