What I find interesting in tech and can tell you about, Dec 2022 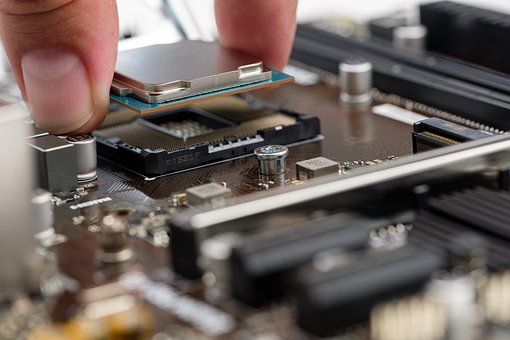 Time once again to show what IT stuff I’ve been doing in the last few months. Some of it I can’t include here due to confidentiality reasons, and there’s some things I want to write about separately. The rest is below and worth checking out.

Software: I’ve been doing some python programming lately, so I found these useful: How you can get your browser history via a python library. Also How to Create Your Own Google Chrome Extension...I’ve been wanting to do this. I used this tutorial recently to build a simple stopwatch With Javascript. Relatedly, here’s a  Free Countdown Timer for Your Website.

I’ve been looking into PyQT for a number of reasons so I found these good: How to Install PyQt for Python in MacOS?, and Python PyQt5 Tutorial – Example and Applications, and pyqt statusbar – Python Tutorial.

Here’s some useful git stuff: Merge Strategies in Git and  best practices on rolling out code scanning at enterprise scale.

Now useful but  cool: matrix webcam. Also this is a cool shell.

A thoughtful piece on DevOps metrics. As for this, DevOps is Bullshit, can’t say I agree.

Finally, I’ve been getting into Neo4J and found this helpful:  Neo4j and graph databases: Getting started.

Hardware/Pi: is this the next new thing: stretchable display? This fast charger is also fun. Game fans, take note: Steam is coming to Chromebooks.

This is good:  iphone 14 is the most repairable since iphone 7. This is awesome: this retro punk nixie wristwatch actually uses authentic nixie tubes to tell the time. This is handy:  13 great arduino projects to try.

I love this:  Nerdy Hanukkah Card! I also love the idea of making a Raspberry Pi-powered radio. More on that here: at Instructables. Also a good project: How to use Google Assistant on the Raspberry Pi.

Cloud: Here’s some AWS help:  choosing an aws container service to run your modern application, and pointing your Namecheap Domain Name to AWS Linux, and db2 and amazon web services better together.

Some IBM Cloud help: share resources across your ibm cloud accounts, and migrating a large database into ibm cloud databases. Also: Get started with IBM Wazi as a Service.

Some other interesting essays on cloud:

The future is weird:  bereal app gets real roasted with memes and gifs are cringe and for boomers giphy claims.

This surprised me:  amazon alexa is a colossal failure on pace to lose 10 billion this year. In other news, here’s a review of amazon halo rise.

Stratechery by Ben Thompson is always worth a read. Here’s they are on Microsoft Full Circle.

Here’s three stories. One on Zoho (how zoho became 1b company without a dime of external investment), one on Uber (uber says compromised credentials of a contractor led to data breach) and one on Sobeys (inside turmoil sobeys ransomware attack) 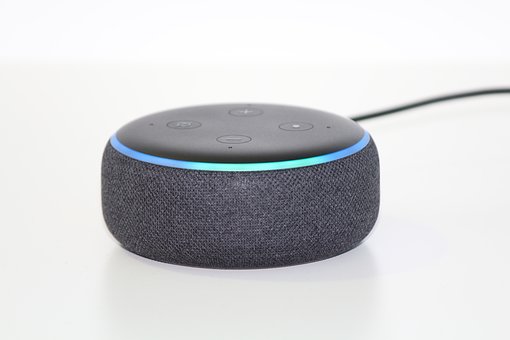 This entry was posted in IT and tagged cloud, devops, hardware, IOT, IT, raspberrypi, software. Bookmark the permalink.