How to keep an eye out for unwanted App Store subscriptions

App Store subscriptions can add up financially if you are not careful. They are also easier to sign up for than you might think. It can be especially bad if your kids have the ability to download apps on iPhones or iPads; kids will not even be aware they are signing up for subscriptions. (Heck, that is also true of adults.)

To check on and cancel subscriptions, follow this guide: How to Cancel App Store Subscriptions – MacRumors

If this saves you any money, let me know! 🙂

Some brief thoughts on the 10th anniversary of the iPad

It’s odd how people perceive the iPad after a decade. From what I read, the view overall seems negative. Even smart analysts like Stratechery call it “tragic”.

I can see why reviewers see that. They had an expectation of what the device could be, and lament that it never became that. That is one way to perceive it.

Another way of looking at it is that perhaps the MacBook, the iPhone, Apple TV and the iPad will merge over time. Perhaps in the future there will be no separate MacBook and iPhone. Instead there will be a Display, a Keyboard or UI of some form, and and a Network Device. Underneath it all will be software that brings them all together. That’s my long term expectation.

The iPad is a great device. It’s not the iPhone, and it’s not a Mac. It does what Apple needs it to do right now, and it will continue to do so over time.

Can you replace a Mac with an iPad? 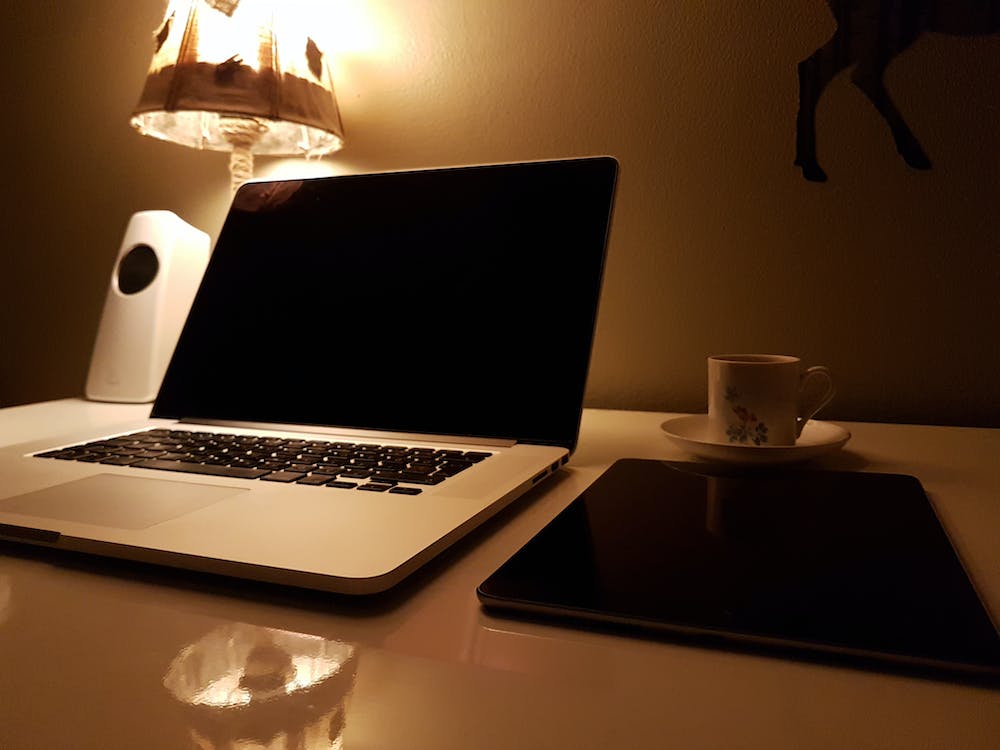 According to this iPad vs. Mac: Is a tablet better than a laptop for school and work? in The Washington Post, not yet.

I agree with that assessment. I think there will be a time soon when you can, but not this year. Read the piece before you try to go solo with a tablet.

Comments Off on Can you replace a Mac with an iPad?

Posted on November 13, 2014 | Comments Off on Dealing with an iPad saying “iCloud Backup This iPad hasnt been backed up in 5 weeks”

If you get a message on you iPad saying “iCloud Backup   This iPad hasn’t been backed up in 5 weeks”, then doing what that link says might help. Try it first.

If it doesn’t — and it didn’t for me — try this. I connected my iPad to my computer. I started iTunes. I did a backup to iCloud. I then did a restore from iCloud. The problem went away.

P.S. Thanks for reading this. If you have found it useful and you’d like to say thanks by buying me a coffee, you can do so here. Thanks! That’s awesome!

My new favourite app for beating procrastination is the 30/30 app from the good folks at  binary hammer. I often find I get distracted from the list of things I have to do. With the 30/30 app, I can create a simple list of tasks, each with an amount of time to do them in. Once I start the list, the app shows me how much time I have to complete each item on the list. I can add if I want, or if I finish early, I can check it off (and the task moves down to the Completed section below the line). The result: I am better able to focus on the task list I have to do.

The app works on the iPad and the iPhone. The interface is superb. And it’s free! I highly recommend it.

For more on the app, you can go to the binary hammer web site (link above) or you can go here: 30/30 on the App Store on iTunes

‘Notability’ is App of the Week and is free this week. You should get it.

I just started using Notability in the last few weeks on my iPad and I love it. It allows me to quickly and easily capture notes while I am interviewing clients or jotting down ideas during work. I can type in text or I can use a stylus and draw/scribble my notes and drawings. I can also take photos of things and then scribble on them. I can capture audio if I want too. There’s alot of ways to capture information.

Once I capture the info, I can either leave it on my iPad, email it to myself, or use any number of cloud services (e.g., Dropbox) to save the output. The output can be PDF, RTF or other formats.

It’s a great app, and I didn’t hesitate to pay the $2.99 for it. But now it is free, there is no reason for you not to download a copy and try it.  I bet you will love it.

For more info, check out the iPad App Store or read more about it here: ‘Notability’ Named App of the Week, Available for Free – Mac Rumors

Comments Off on ‘Notability’ is App of the Week and is free this week. You should get it.

Posted on March 27, 2014 | Comments Off on Why I think Microsoft Office for the iPad is a big deal

Microsoft is providing Office for the iPad, starting today (See this for some of the highlights: Microsoft Office For iPad Launches Today).

This is one of those milestone events in the history of Microsoft and Apple, and the computing industry in general. Back in 1997, after Steve Jobs returned to Apple, there was the big news of Microsoft investing $150 million in Apple (CNET News).  And not just money…

Microsoft chairman Bill Gates said today that the software giant will invest $150 million in Apple and will develop and ship future versions of its Microsoft Office, Internet Explorer, and development tools for the Macintosh

It is hard to say if this is going to change things around for Microsoft. I never count them out, ever. In the meantime, this is another sign that their transition is still a work in progress.

If you want to get it, you can get it here: Buy Office 365 Home Premium – Microsoft Store