How to keep an eye out for unwanted App Store subscriptions

App Store subscriptions can add up financially if you are not careful. They are also easier to sign up for than you might think. It can be especially bad if your kids have the ability to download apps on iPhones or iPads; kids will not even be aware they are signing up for subscriptions. (Heck, that is also true of adults.)

To check on and cancel subscriptions, follow this guide: How to Cancel App Store Subscriptions – MacRumors

If this saves you any money, let me know! 🙂

I’m often disappointed by lists of software that supposedly help me work better. This is not one of those lists. I think the tools here are really great, and anyone with a Mac that works remotely should definitely check out this:  These Are the 8 Best MacOS Apps for Working Remotely | Inc.com

It’s Monday. You need to do great things. Here’s some great tools to help you. 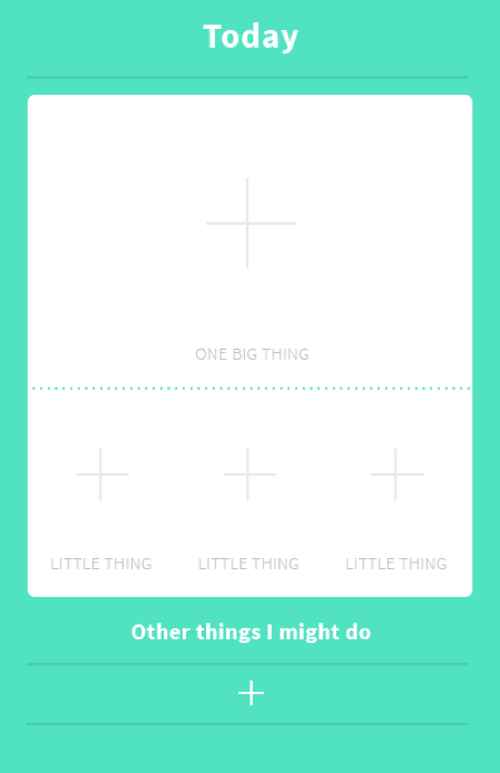 This is a really good list of apps that will make you life and your work more productive: 17 Great Apps That’ll Make Your Life Easier.

I’ve used a number of them and have found them helpful. You may not use them all, but even adding 2 or 3 to your toolbox will make you better.

Some thoughts on the 10th Anniversary of the App Store 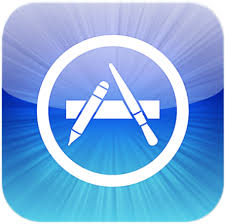 A primer for Pokemon Go

It’s only been out for a very short time, but already there’s at least one primer for it, here: Ten Things I Wish I Knew When I Started ‘Pokémon GO’ – Forbes. If you want to leapfrog others playing it, read this and then get going.

I have thought a lot about Waze since I started using it. Without a doubt, it has improved my life substantially. Here are some other thoughts I had as I used it.

Posted in apps, IT, software

Why I love Waze. 13 good reasons why it is my favourite app

Inspired, in a way, by this article, Why I hate Waze in LA Times, I’d like to share some of the ways that Waze has made my life a lot better. 13 ways, in fact. There are more, but if this doesn’t convince drivers to use Waze, I don’t know what will.

Posted in apps, IT, travel