If you happen to have an old iPad and you are thinking of using it, you will find this post of interest.

Like you, I have a very old iPad. It still works fine. However, one of the problems with old iPads is that Apple limits them in terms of upgrading the iPads operating system (iOS). My device cannot upgrade past iOS 9.

The problem with having an older version of iOS is this: if you try and download apps for it from the App Store, you will get message after message saying this application needs a later iOS to download. There are a few apps that you can still download directly, but not many, and not the common ones you likely use and want.

There is a work around for this problem. (I found out about it through the video below.) First, you download the apps you want on a iOS device that has a new OS. I did this on my iPhone. Then you go to your old iPad and look for apps you purchased. Voila, the app you just downloaded is there. NOW, when you try to download it, the App Store will say you don’t have the right iOS, BUT it will ask if you want to download a backlevelled version. You say YES and now you have the app running on your iPad.

This will only work for apps that have been around for a long time. So I was able to download apps like Twitter and CNN, but not Disney+. Still you can get quite a few apps downloaded that way, and suddenly mine (and soon your) iPad is much more useful.

For more on this, watch the video.

How to teach your ducking phone to swear

Posted on August 4, 2021 | Comments Off on How to teach your ducking phone to swear

If you are tired of autocorrect trying to teach you manners and swear less, here’s a good hack for you –> Hate the ducking autocorrect on your iOS device? Here’s how to teach it to swear

Not that I am recommending you do this. But if you want to, you can. 🙂 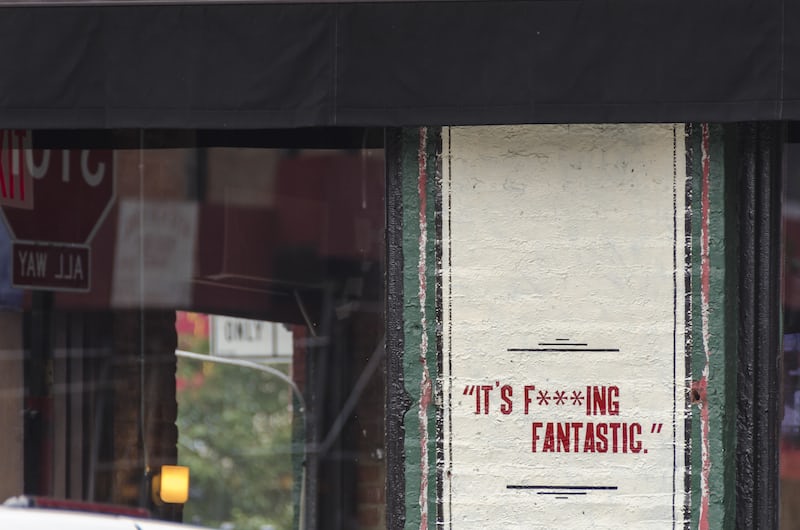 (Photo by Etienne Girardet on Unsplash )

Comments Off on How to teach your ducking phone to swear