Posted on November 2, 2021 | Comments Off on The very cool AR/VR (augmented reality/virtual reality) section of the New York Times 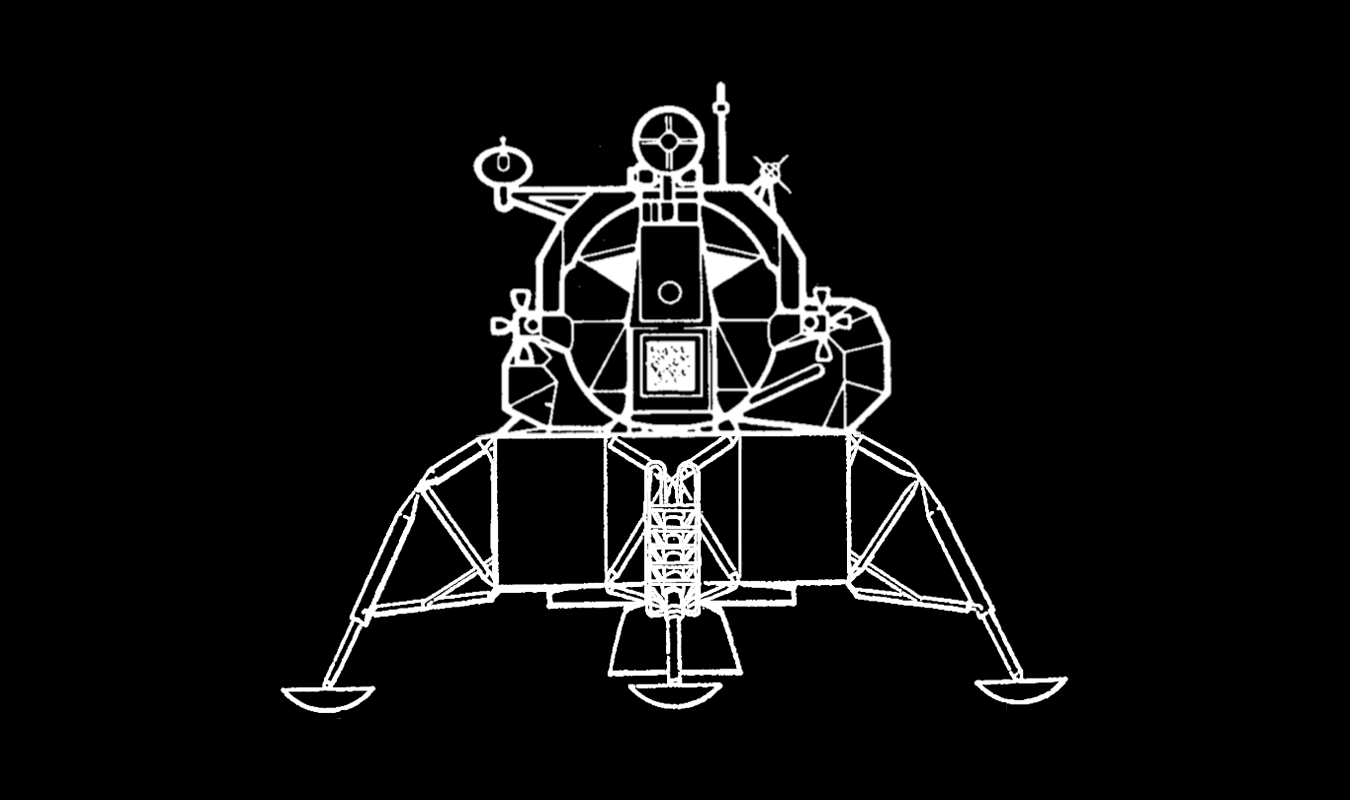 If you read the Times as much as I do, you know it has a wealth of sections on its web site. So many I can’t read them all. What I didn’t know is that one of those sections is devoted to AR and VR. To see what I mean, check this out:  The Apollo 11 Moon Landing in Augmented Reality – The New York Times.

It’s a great story in itself, but using AR gives you a sense of scale for the photos taken on the first moon landing. It’s great! Great for anyone, but could be especially great for educators covering the moon landing in their courses.

There’s more stories there as well using AR and VR. See what they have by looking for the Immersive (AR/VR) section. Note: you have to access it via a mobile device; I couldn’t find it on the main web site unless I searched for “Immersive”. (Makes sense: you need a mobile device to appreciate it.)

A primer for Pokemon Go

It’s only been out for a very short time, but already there’s at least one primer for it, here: Ten Things I Wish I Knew When I Started ‘Pokémon GO’ – Forbes. If you want to leapfrog others playing it, read this and then get going.

Comments Off on A primer for Pokemon Go