Posted on February 23, 2022 | Comments Off on Chrome OS Flex could be just the thing you need to make your old hardware useful again 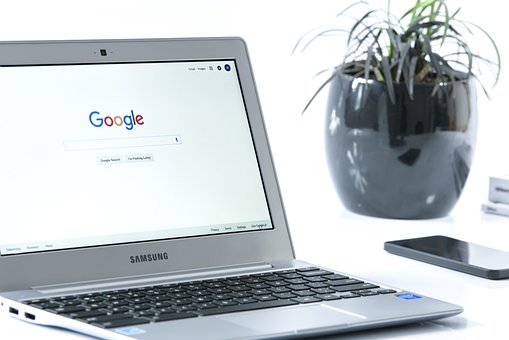 I wrote some time ago about how I turned an old Windows laptop into a Chromebook for my son’s virtual school . At the time I did this I used software from an organization called Neverware. It all worked well and I was recommending it to many.

Not long after that Google bought Neverware. I thought: oh no perhaps we will lose this ability to recycle old machines in this way. What a shame.

Turns out I had nothing to worry about. Google is coming out with Chrome OS Flex, and I presume it will provide similar capabilities that Neverware’s software provided. If so, I recommend it. It’s a great way to recycle old computers.

For more on it, here’s two more pieces worth taking a peak at:

If you use Chrome as your regular browser, read this and make it better

Posted on October 18, 2021 | Comments Off on If you use Chrome as your regular browser, read this and make it better

If you use Chrome as your main browser, you owe it to yourself to read this:  11 of the Best Free Extensions for Google Chrome.

I’ve used a number of them and continue to use Momentum and Grammarly. They make it a better tool.

P.S. And speaking of making tools work better, if you want to have better search results from Google in Chrome, read this: 20 Google Search Tips to Use Google More Efficiently

Comments Off on If you use Chrome as your regular browser, read this and make it better

Is this: Inside Microsoft’s surprise decision to work with Google on its Edge browser – The Verge.

Years ago Microsoft would have not made such a move. They would have kept trying until the bitter end (e.g. Zune, Microsoft phone). Instead Nadella and team made a  decision based more on what works for the users rather that what works for Microsoft.  It’s not a radical notion in itself, but for a company that prides itself on being successful and dominant, it’s a big switch. And it’s not just here with browsers. Microsoft’s cloud service, Azure, has a range of technology supported. It’s one of the reasons it is successful.

Microsoft has always been a successful company. They were successful under Gates and Ballmer with one approach. Nadella has a somewhat different approach, and I believe they will continue to be successful with it.

How to clear your cache and cookies from Chrome and Firefox 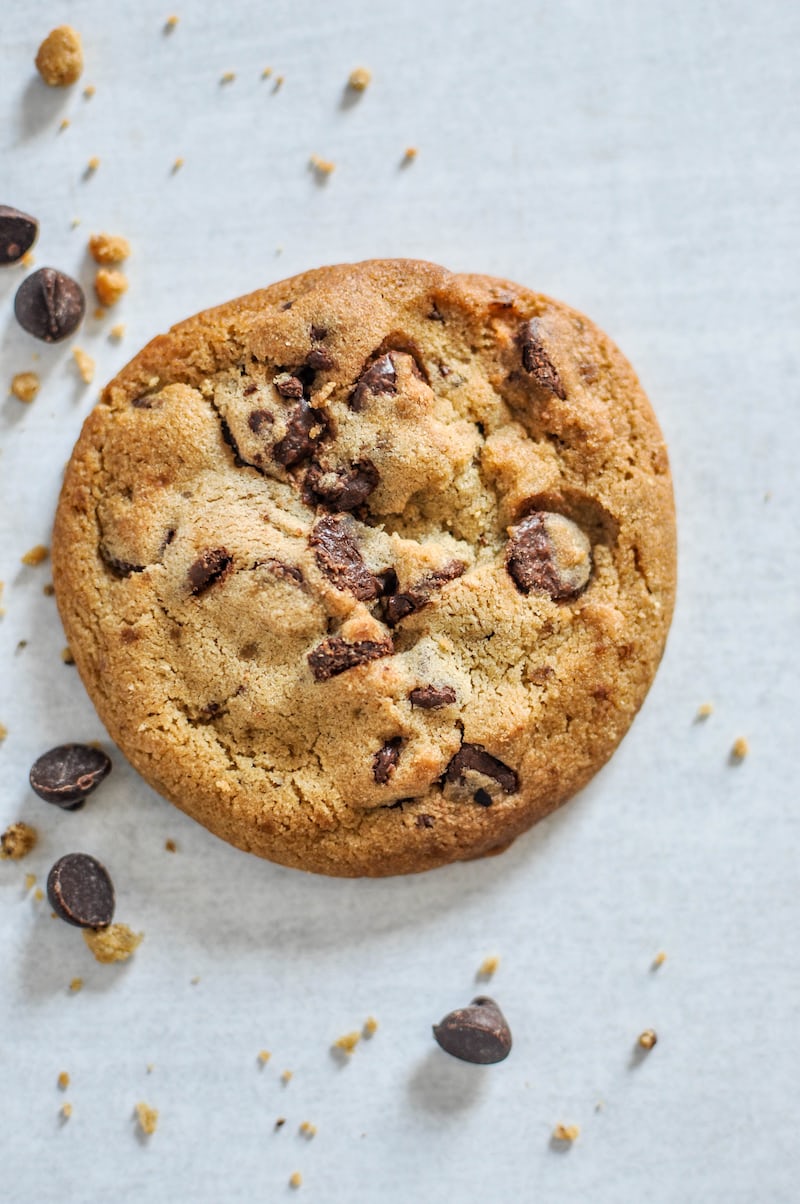 Every site asks you now to accept their cookies. It’s bad in that many of them make it really hard NOT to accept them. So, what do you do?

Well, one option is to periodically clear your cookies (and cache) from your browser. Do this at least once a week.

Here’s how you do it for…

A great addition for your Chrome or Firefox Browser: the Momentum Extension

I highly recommend you use this extension: Momentum.

It provides a beautiful photo, a small todo list, an inspirational message, the weather, the time….everything you want in a minimal desktop.

Comments Off on A great addition for your Chrome or Firefox Browser: the Momentum Extension