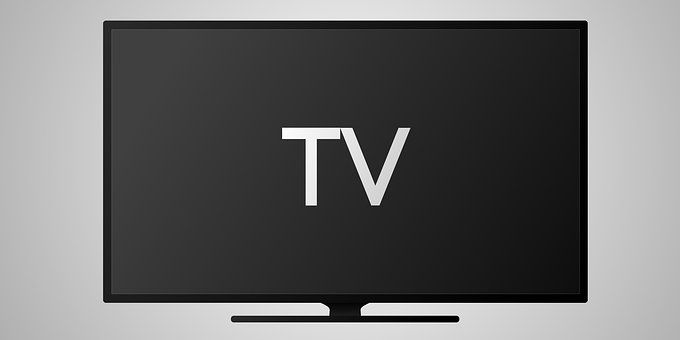 I thought of that when I recently started rewatching Friends clips weirdly via Instagram. It is full of them. This Vanity Fair piece hits on something that Seinfeld and Friends and to some degree Northern Exposure had in common:

It was the ’90s; oh, was it ever the ’90s. The show’s anxieties are inextricably tied to the that decade—answering machines, VCRs, the discomfort its straight characters feel upon encountering queer people.

Yep, all that. The discomfort (or whatever you want to call it) in Friends is particularly painful to watch.

You notice other things too. No smart phones (obviously). No internet. Also suits and ties. Chandler and Ross in the early episodes are often in business attire of the time and it seems as dated as tuxedos and top hats now.

In the end, I gave up on each of those shows for different reasons. Northern Exposure lost its bearing and became some sort of Alaskan fantasy land. Friends seemed to become a landing place for cameos of famous actors. As for Seinfeld, I have to agree with the Vanity Fair piece, who said:

… for more than a few episodes at a time, these people and their concerns—so self-absorbed, so entitled, so stupid—are a little deadening to watch.

Seinfeld’s leads are a tiresome quartet; in the show, everyone who meets them ends up deeply regretting it.

I skipped the golden age of TV with the Wire and the Sopranos and all that. None of it appealed to me. I’m trying to get back into watching things via streaming, but even that is a struggle. I don’t think I am superior for not watching it. I just find it is something I can’t watch on my own.

For now I’ll watch clips via Instagram and maybe that is enough TV for me. 🙂

This entry was posted in culture and tagged 90s, culture, essays, TV. Bookmark the permalink.