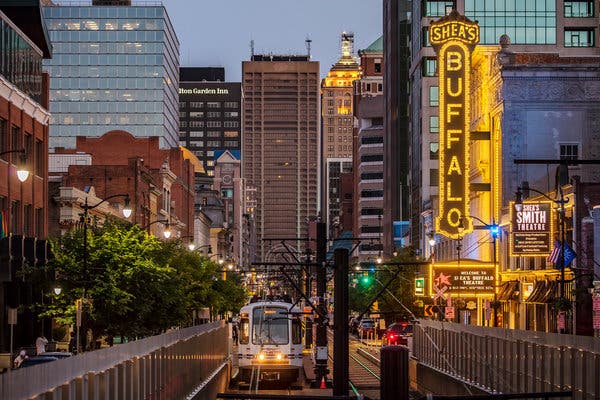 Posted on September 3, 2019 Comments Off on How Toronto looks from the City of Buffalo