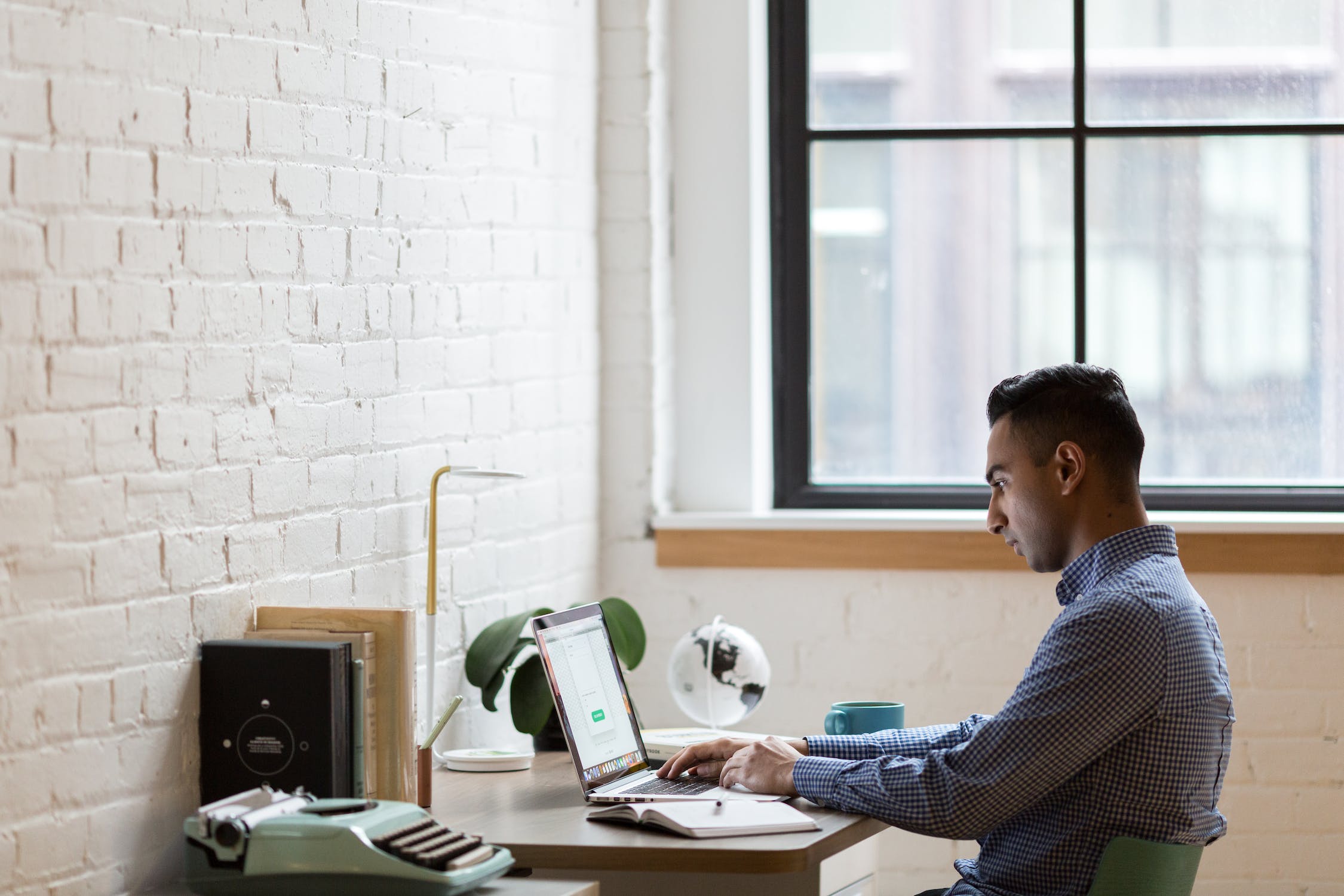 Including some good advice from Kurt Vonnegut:

“Smarter Faster Better: The Secrets of Being Productive in Life and Business” – a review in the NewYorker 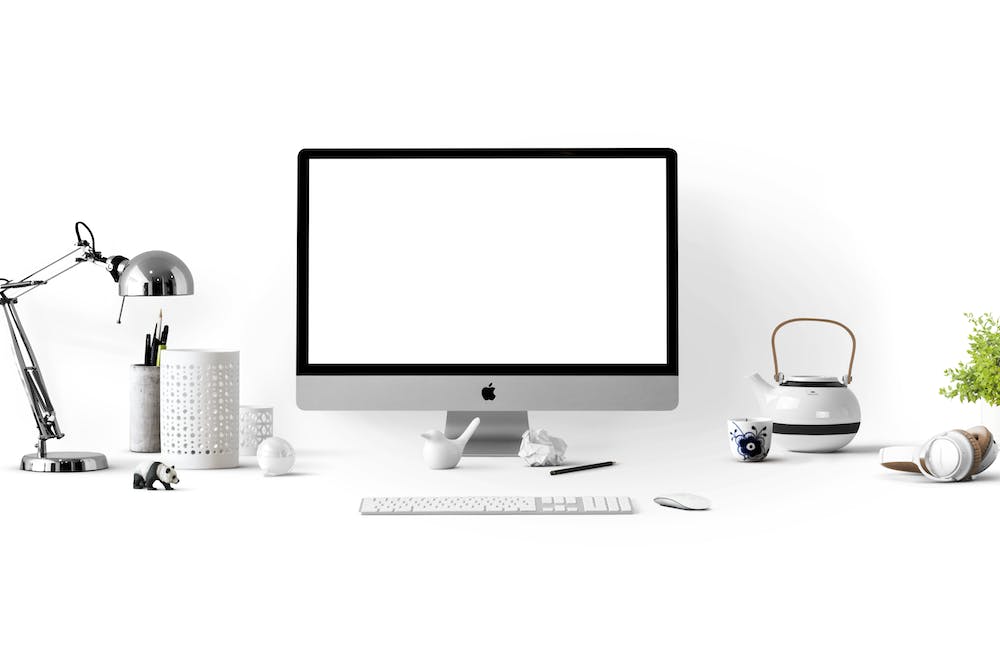 For fans (or critics) of productivity books, here’s a review of  “Smarter Faster Better: The Secrets of Being Productive in Life and Business” in The New Yorker.

It’s a good review of such a book. Better than the usual synopsis. Also good to think about on a Monday as you roll into work and figure out how you are going to tackle – or avoid – the week and what it entails.

How well did the current Canadian government keep it’s promises?

Pretty well, according to this: Did Trudeau keep his 2015 election promises? Mostly, a new analysis finds | National Post.

The Trudeau government’s result is based on a platform-monitoring tool called the “Polimetre,” which is managed by Universite Laval’s Centre for Public Policy Analysis.

The same group also assessed the previous government lead by Harper and found he mostly kept his too.

I think this is encouraging. Regardless of what you think of any government, it’s important that what they promise aligns to a strong degree as to what they do. This builds trust in government and the process of how governments are elected.