What was new in our crazy mixed up world, November 2022 edition

Yowza! It’s been a crazy month, this month, between surges in diseases, Twitter turning into a dumpster fire, crypto imploding, inflation hanging on, the war in Ukraine intensifying with seemingly more attacks on civilians, the US GOP becoming more Nazi curious….you name it.  Let’s take a look.

Pandemic: we are still seeing the effects of the pandemic rippling through our society. In Ontario the ICUs of our children’s hospitals have been slammed, with usage up to 108% at one point. Blame the pandemic on that. Other things to blame the pandemic on? Nursing shortages. In fact work shortages in general: long COVID continues to affect many people and has taken many of them out of the workforce.

In response, people are still wearing masks, though not many. Some people are carrying their own CO2 monitors to tell them when internal air quality is risky. Other people are even making their own. Fortunately new vaccines are rolling out, and you can still get COVID tests for free at some places, although that may be going away. Get that flu shot too, don’t end up being a flu statistic.

Will things gradually improve? I believe they will, but who knows. Some people thought worse variants would come along, but so far so good.

Social media: after years of something of a status quo, social media has entered a meltdown/transformation phase. This has been lead by Elon Musk, who has taken over Twitter. Initially people were wondering: will it matter? Turns out it mattered a lot. He started by firing lots of people. Then he told those left to either be “hardcore” and work under insane work conditions or quit. Not surprisingly, many quit. Other people quitting? Celebrity users. And most importantly, advertisers like GM. It doesn’t help that Musk has loaded up the company with a lot of debt. It’s going to get worse before it gets better, if it even can get better.

With Twitter in chaos, what can users do? Some people like me are considering moving on to other platforms, like Hive and Post and Mastodon. However, the alternatives have not really taken off yet, and in some cases, they are not keen for people like journalists to take their business there.  (Maybe they should have read these mastodon tips.) Who knows how it all shakes out.

One good thing about the twitter debacle: it has lead to some good essays. Like this one: Welcome to Hell, Elon. Or this one on the fraudulent king. This one by McSweeney’s was funny.  Also this. Last but not least, this piece with a rundown on how Musk is a terrible person.

If Twitter is quickly imploding, Facebook/Meta is slowly collapsing. Like Twitter, it has had its shares of layoffs. The whole Meta project seems to be failing or at least flailing. It has suffered security problems, too. Generally the company is seen poorly, as this piece by Om Malik shows. It doesn’t help that much of the popular content is trash on Facebook, though they have tried to clean it up. I’m not sure what will happen with this company either, so I’ll leave the last word on Facebook/Meta to Stratechery.

In other news, Trump’s Truth Social continues to be a dud. Tumblr is allowing nudity. And Youtube, which is kinda social, struggles with ad targeting. Just one dumpster fire after another.

How to consider all this? Maybe by reading this piece in Nature on collapsing social networks. I found it very insightful.

Crypto/NFTs: other things melting down recently is the whole crypto currency business. This was lead by Sam Bankman-Fried and his FTX company.  Not that the lunacy is limited to him: Peter Thiel had a new company that lasted three months.  Relatedly, NFTs are not doing well, but people are still flogging them. Companies are looking to incorporate them into TVs.  Into the restaurant scene. Even into famous paintings like the work of Hilma af-Klimt. Ugh. Crypto winter can’t come soon enough.

Christmas: speaking of winter, for those of you celebrating Christmas, here’s a few links you might like. Here’s some gift ideas for those of you on a budget. Here’s more gift guides you can use. I especially thought this would be a good gift for young and aspiring scientists. For people looking for cool decorations, check out that link.

Other Cool stuff:  I’ve recently got an Apple Watch and it is excellent for anyone worried about their heart. Here’s something on how it detects arrhythmia. I recommend the Apple Watch just as a health device. In terms of other devices, if you use a Kindle, I recommend Libby. This is also a cool plant device (shown below). 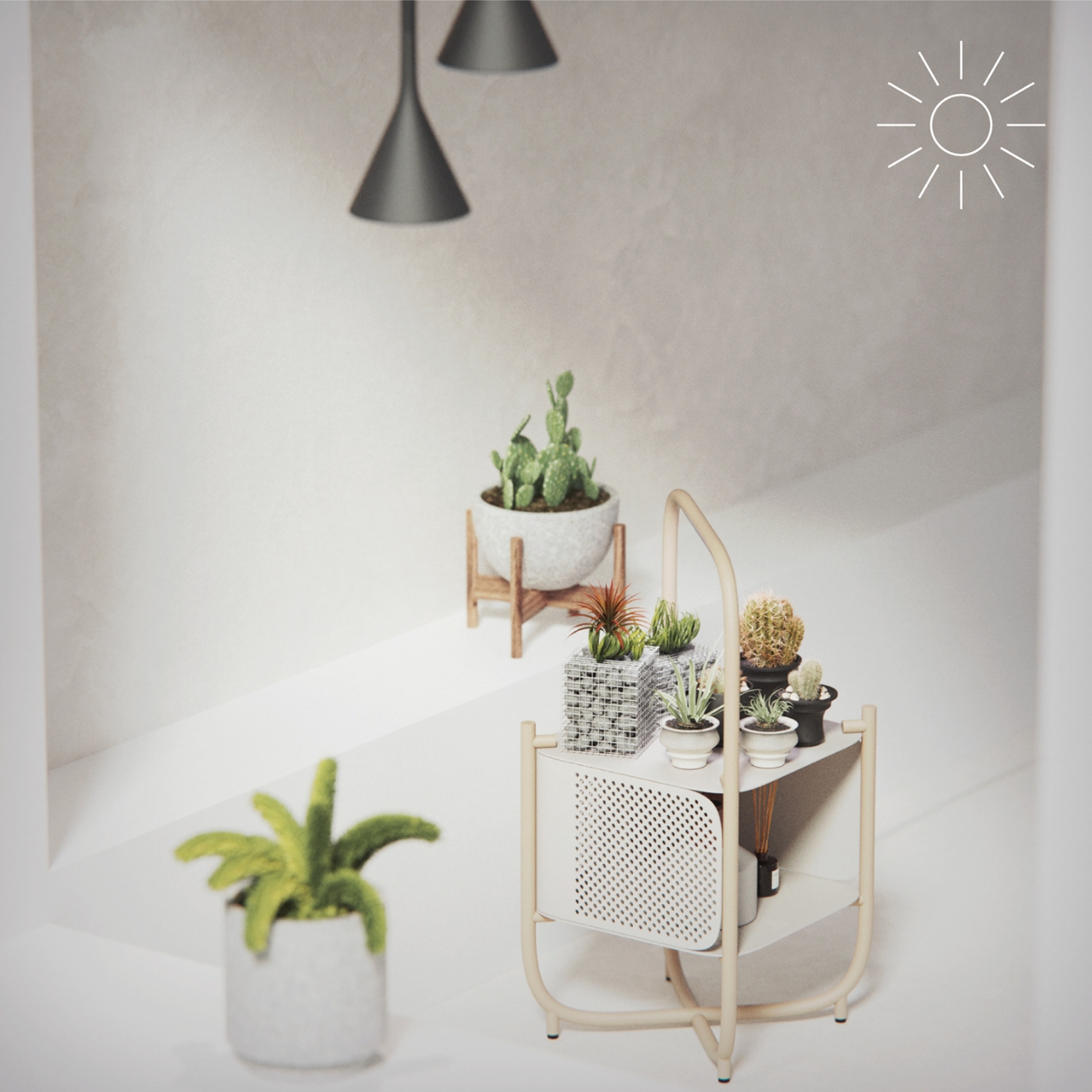 Inflation: Inflation is like a tenacious beast, hanging on. One place in particular that people are experiencing it is in food prices. Lots has been said about the cost of food these days. Companies like Loblaw have done quite well in turn. There has been some attempt by them to respond to this, despite these moves, I expect there will be more pressure on them in the months ahead. For one thing, the Walmart giant is waking up. Maybe more people will join me and get their groceries there. I’m a happy customer. Let’s see.

Work: workwise, things are still unsettled post pandemic. Wages aren’t rising, despite inflation. Some employees are returning to the office, but aren’t necessarily happy about it. Indeed, employees seem to be unhappy in general. It doesn’t help to be reading of layoffs in many places, even Amazon. Odd times.

Ukraine: the war in Ukraine slogs on. It could be a very tough winter for Ukrainians, though they continue to fight back in many ways. I don’t think anyone knows how to end the war. Either one side will collapse or it will be a stalemate. Zelenskyy wants it to end. The head of Turkey says Putin wants it to end. Let’s hope and pray for a quick ending.

Thank you to those who have read this far. Merry Christmas and Happy Holidays to you! Enjoy the last few days of 2022: here’s to a brighter 2023. 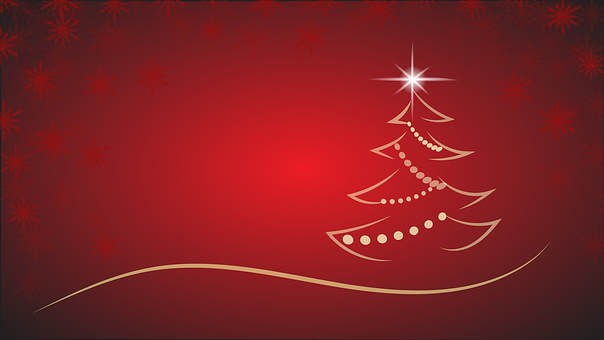