On using Tumblr again because of my DD 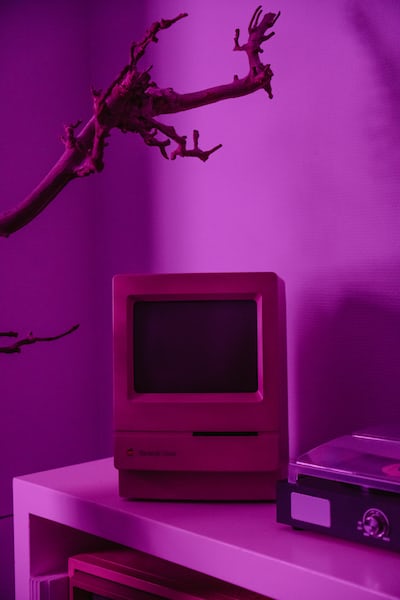 When Tumblr and Posterous came out over a decade ago, I started using them a fair bit. Sadly Posterous died. Tumblr kept going, but I stopped using it. It’s not that Tumblr is a bad technology platform: it’s just that I didn’t have a need for it. But now I do.

I wanted a platform to do knowledge transfer of IT concepts for my daughter who is also currently in IT. I could email them directly, but they are not personal and others might benefit from them too. I could use WordPress or even just a straight up website. I decided to mix it up a bit and use an old Tumble log I’ve had since 2009 called BLMonIT . It has a great old school theme that looks like an old Mac OS background. It originally was meant for sharing IT knowledge. It has been hardly used. It was just the thing I needed.

I’m going to be posting IT knowledge and opinion there, I hope. If you find it might benefit you, head over to BLMonIT.tumblr.com.

This entry was posted in IT and tagged blog, blogging, IT, Sophie, tumblr. Bookmark the permalink.

One response to “On using Tumblr again because of my DD”