A ramble through what was new in the world, Oct. 2022 edition

Here’s a month end cornucopia of things I found interesting and worth reading but don’t really fit into any specific category. (I would have posted it yesterday, but I had that very important 12 foot skeleton post to submit. :))

As I’ve said before, I like posting these because I will be curious to see how they read in the next 5-10 years. I hope you find it worth reading now, though. And thank you!

AI and art: Artists and non-artists continut to make art and play around with AI. Microsoft is even going to incorporate some of the tools into their software. Where this goes, I am not sure. But here’s something on an artist in Amsterdam using it. Not everyone is keen on it: the Getty is banning it.

NFTs: speaking of the art world and new technology, they continue to flirt with NFTs, as you can see here: MoMA and NFTs. Also here’s a piece on what Christie’s is doing:  Meet The Artist Who Just Launched Christie’s New Platform For NFT Sales. This investment by museums does not seem like a good idea to me, as this shows: NFTs and art going bust. Not to mention that NFTs are tanking on Opensea and these six-figure NFTs are down 99%. That won’t stop people trying to make money from them, such as these private clubs using nfts. But there has been some payback: Kim K getes a fine for crypto flogging. NFTs have been terrible forever and that doesn’t look like it is changing soon.

Pandemic/Inflation: we continue to make our way through the pandemic as COVID remains a threat. Even though we also continue to try and live with it, the disease has brought big pandemic life changes,  Fortunately there are more booster coming out. Also a number of people I know are using  CO2 monitors to measure CO2 in indoor spaces. There is still some mask wearing.

In Canada there’s been some complaints about the cost of the arriveCAN system. It was expensive, for sure.  This piece breaks down the costs. Meanwhile, some jokers convinced some in the media it could be built for next to nothing at a Hackathon. This just tells me the media needs to get more tech savvy to such boasts.

One holdover from the pandemic is the rise of tipping for everything. I get it, but I also think it has gotten out of control. This piece touches on that: Why tip requests on touchscreen tablets are everywhere (and make us feel guilty.

Part of the problem is that everyone feels they have to cut back due to inflation, tipping and otherwise. So we get pieces like this from Consumers Reports on how we save money now . Or this on how inflation is costing lives. Relatedly, car prices are crazy right now, so you see lots of pieces like this  How to Negotiate With Car Dealers as Prices Keep Rising.

Canada: We’ve had some political changes in Canada. A new premier in Quebec. A new one in Alberta. The PM is promising money to the folks out east to recover from Fiona.

Meanwhile in Toronto we had an election with poor turnout and mostly incumbents voted back in, including the mayor. People in the city are worried about the fact that the city is cashed strapped and the mayor isn’t going going to do anything about it other than cut services like the Toronto Public Library. Grim. The Mayor was even mocked in this art installation called austerityTO.

Totally unrelated but not grim: the Canadian legend Mr. Dressup is getting a documentary! Nice.

Work: employers continue to struggle with remote work. The Times argues: Remote Work Is Here to Stay. Lean In Employers.. The flip side of that is we get many stories of employers tracking workers. It’s a strange new working world. Speaking of that, here’s a piece arguing for using AI to supercharge workers. As a long time automation specialist, I agree. 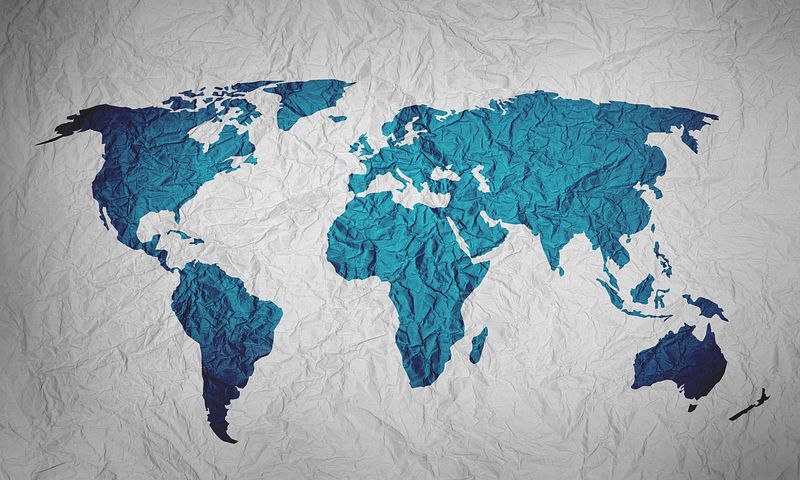 The World: In the US, here’s some pieces on the January 6th commision: Jan 6th and the Oath Keepers and Laws passed to prevent another Jan 6th. Lizzo played a historical crystal flute and racism broke out. Never mind, Lizzo: you sounded great. The right wing is morphing into something ugly in America, so you get things like this:  We Need To Stop Calling Ourselves Conservatives. I think the word they are looking for is Fascist. Finally, here’s a piece on the US Supreme Court: Inside the law school chaos caused by SCOTUS decisions. More on SCOTUS .

In China, everyone was shocked by what happened to  Hu Jintao. More on Hu Jintao here.  Meanwhile, Noah Smith uses game theory to explain why he thinks an invasion of Taiwan probably means WW3. Yikes. In other news, China Delays the Release of G.D.P. and Other Economic Data. Never a good sigh.

Elsewhere in the world, the right wing leader is unusual to say the least, based on this: How Lord of the Rings Inspires Italy’s Giorgia Meloni. Ok. Meanwhile lots of speculation on the  Russian nuclear threat. Clearly a sign of how bad things are going for Putin. Speaking of going badly, we have the chaos currently underway in UK Strong and stable? Maybe maybe not.

Signs of the times: A weird chess scandal broke out recently. I thought these pieces in the WSJ here and here did a good job on assessing it. As did this piece in the Atlantic.

Cheating is not just a chess thing either. The Times had a story on the  Fishing Contest Rocked by Cheating Charges After Weights Found in Winning Catch. Lots of money and fame can bring the cheaters out everywhere.

Meanwhile, social media continue to dominate some people’s lives, based on this:  Want to Get Noticed by a Celebrity? Snag Their Username on Social Media. Speaking of social media, Facebook/Meta is tanking and Elon Musk took over Twitter. Oh well. Blogging is still going strong! As are you if you are reading this: thanks very much! 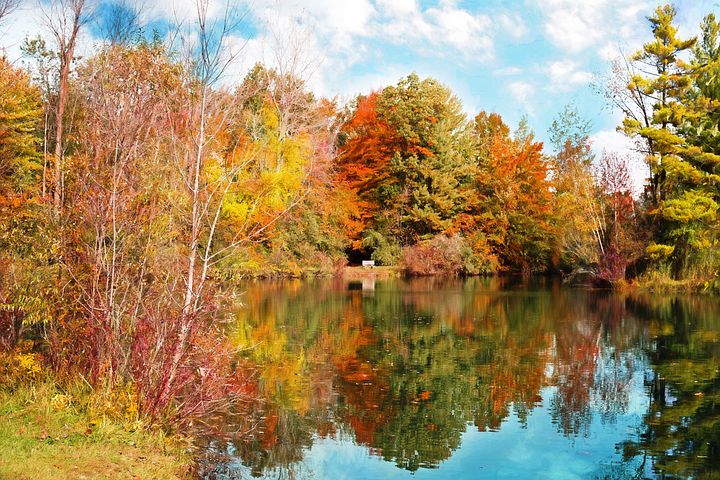