Posted on November 2, 2022 | Comments Off on On Joan Didion’s estate (our life in objects and what they say about us)

Joan Didion died last year. On Nov. 16, there will be an estate sale auction of her possessions. The New York Times covers it here. The piece is titled: Joan Didion’s Life in Objects.

It’s a good piece. Among other things, it got me thinking once again that we leave an impression on the world in several ways. One of those ways is what we collect from it. Some of those objects are mundane and collected by many: 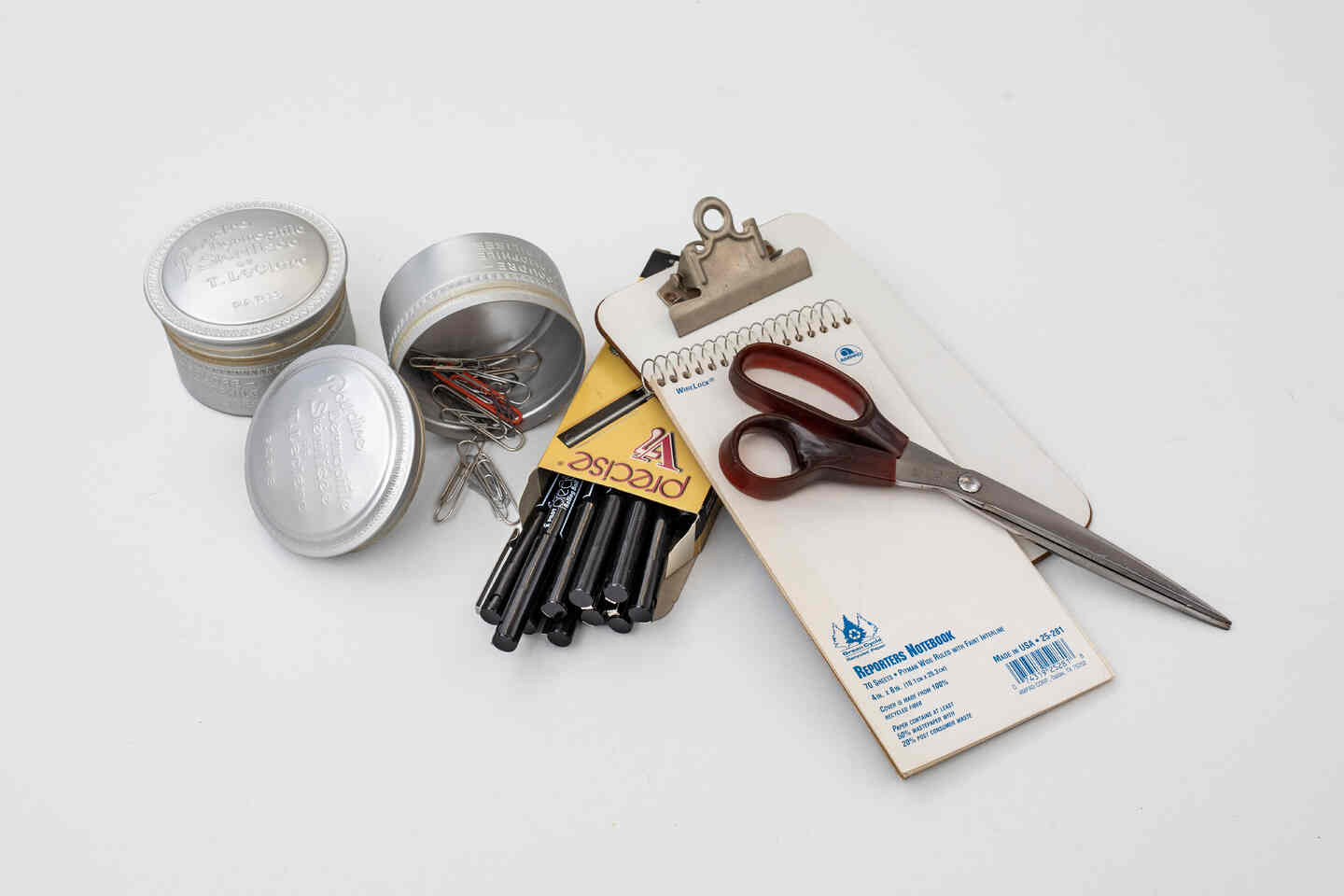 Others are unique to ourselves:

Some of them, by how we collect them, tell a particular story: 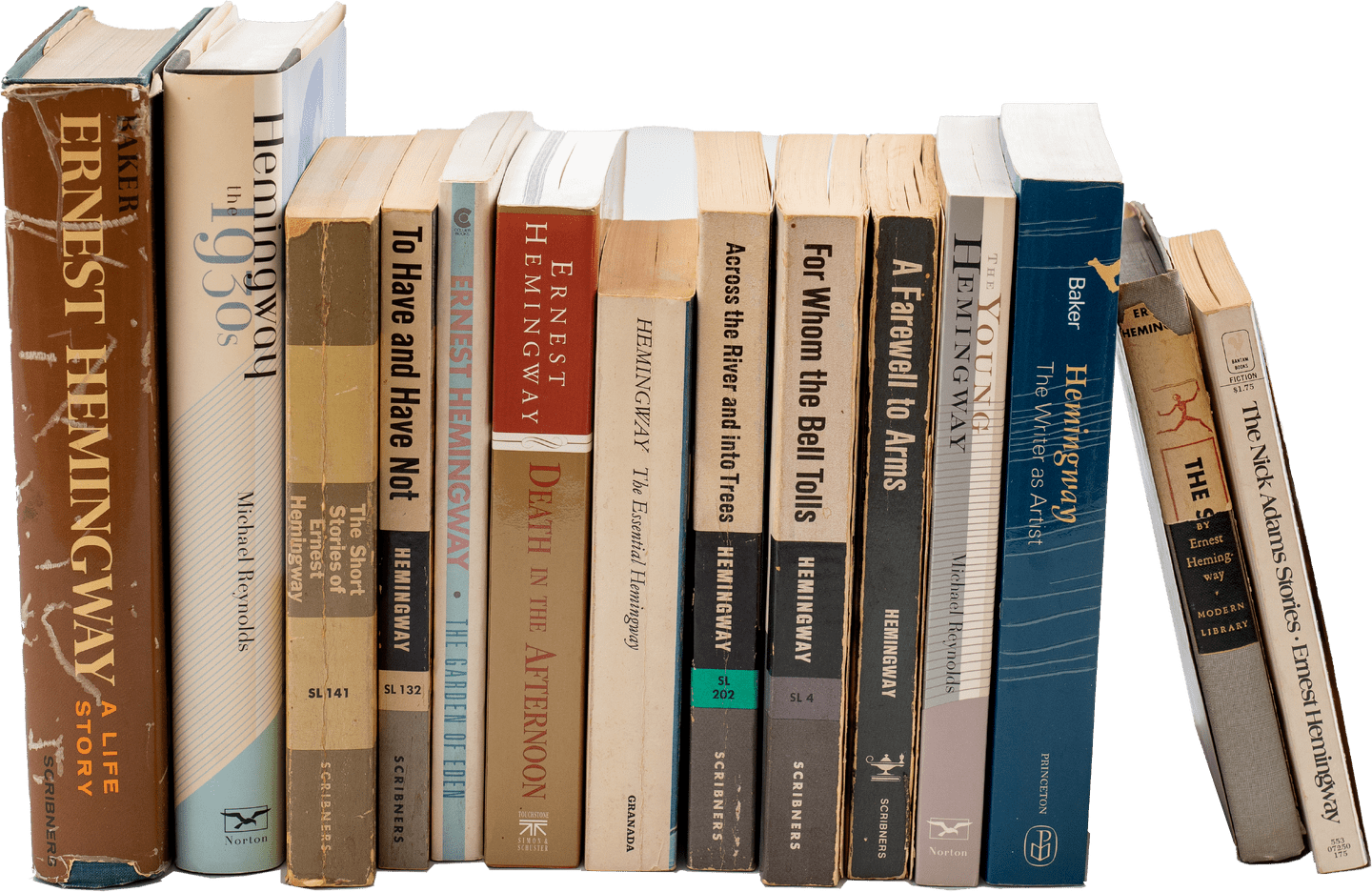 Our objects are not just things laying about: they say something about us. They say what we were interested in.  They indicate what our passions were.  They tell a story about the person who owned them and what type of person they were or wanted to be. The books on shelves, the overused and the underused cookware, the tools either on display or tossed away: each and every one of them are like a shadow or a sketch of their owner. They don’t say everything about us, but they say a lot.

Perhaps after you read this you may want to go over your own objects and ask yourself: what does this thing say about me? Because it does, perhaps in ways you don’t even realize.

The BBC had a series, The History of the World in 100 Objects. Like the world, if we were to take 10 or 20 or even 100 objects in our lives, they would tell the history of ourselves.

(All images: links to the story in the Times. All items belonged to Joan Didion.)

This entry was posted in ideas and tagged clutter, ideas, objects. Bookmark the permalink.