Historians going wild! (What I find interesting in history, September 2022)

Posted on September 7, 2022 | Comments Off on Historians going wild! (What I find interesting in history, September 2022) 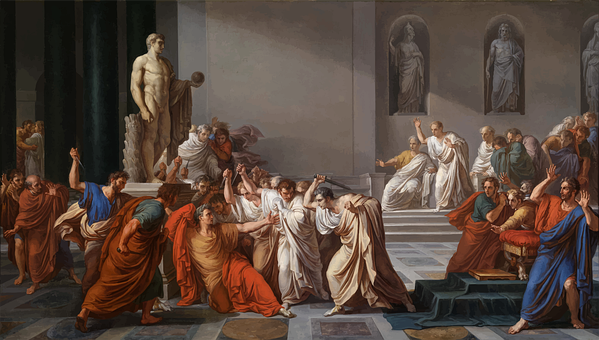 Historian and their work usually don’t get much news. So it was a bit unusual to see them making news recently. As Noah Smith explains:

A lot of people are talking about the history profession this week. There was a kerfuffle when James Sweet, the president of the American Historical Association, wrote a rambling and somewhat opaque post criticizing what he felt was his profession’s excessive focus on the politics of the present, and singling out the 1619 Project for criticism. A subset of historians predictably flew into a rage at this, and forced Sweet to issue a stumbling apology.

Smith went on to criticize historians for wanting to have it both ways in the sense that they want to wade in on topics using the weight of history while also saying that others cannot test history writing the way you can test say economic writing.

My thought is that some historians wade into other disciplines like political science and economics, and when they do, that’s when they get into trouble. History may not be testable, but when you are a historian jumping into political science with your historical ideas, you should expect to get tested.

It’s a fascinating discussion. I encourage you to read more about it here: Noah Smith on historians .

Some other interesting pieces on the topic of history was this, Is History History, and this, Is All history revisionist?

Speaking of historians getting into trouble, here’s a sad piece on Kevin Kruse and charges of plagiarism.

Here’s something on recent history that is still…well, history!…  history of the web. Here are three interesting pieces on ancient history: A 2000-year-old postcard – Medieval manuscripts blog and the challenges of deciphering minoan script and also does-an-unknown-extraordinarily-ancient-civilisation-lie-buried-under-eastern-turkey.

This is a story on the disturbing history of Ole Miss yearbooks and how they sometimes included lynching victims and represented racist history and other racist thought.

Finally, here’s a fascinating story on how a Tip-Off from a Nazi saved someone’s  grandparents. Surprising.

This entry was posted in history and tagged history. Bookmark the permalink.