Posted on October 2, 2022 | Comments Off on On the Maritimes, Hurricane Fiona, Kate Beaton and Ann Terry, etc 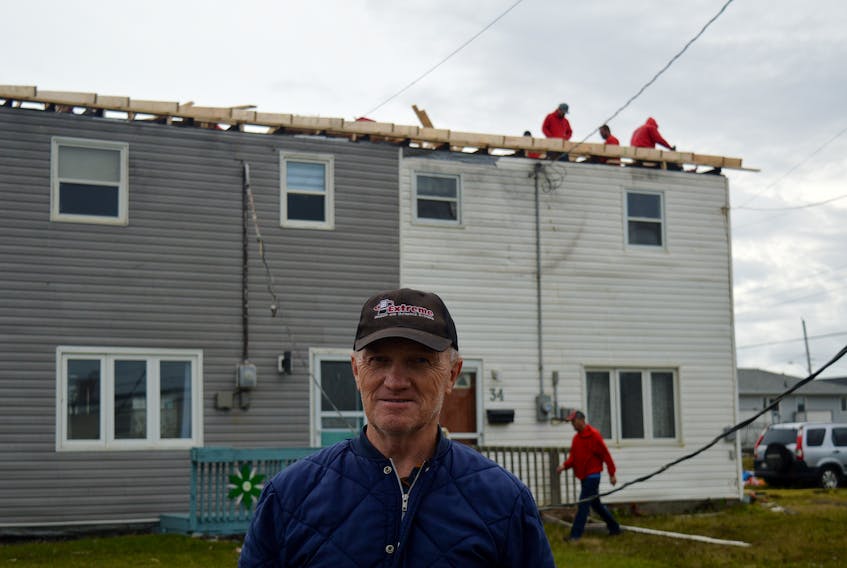 The big news out east recently has been focused on Hurricane Fiona. As the local media showed, Fiona destroyed property all throughout the region. One place heavily hit was Glace Bay. A ton of damage occurred there in my hometown. Homes, buildings, you name it…even the airport between Glace Bay and Sydney was hit. To get a sense of the damage done, click on any of the links (also where the above photo comes from).

Sadly, a lot of the havoc that Fiona caused will not be covered by insurance. Here’s hoping the government steps in. And it wasn’t just damage: a woman in Port aux Basques, Nfld. was pulled out into the sea and drowned, as was this man in Lower Prospect, N.S.

Despite all this hardship, people from that part of Canada are resilient. Before the storm, the local media even had advice on how to cook when your power goes out for days: Storm day dining. Mari timers are in for some tough times, but they’ll pull through: they always do.

I’ve been thinking much about Cape Breton and Nova Scotia lately even before the storm. The great artist Kate Beaton has a new work out call Ducks which documents her life and time working in Alberta.  Anyone who is a fan of graphic novels should get it. Even if you are not, I recommend it.

Speaking of great Cape Breton women, I was thinking of Ann Terry lately. Growing up, you could hear her everywhere. She seemed like she was everywhere. Here’s a good introduction to her, and here she is broadcasting. She had a tremendous voice. A great presence, too.

In other east coast news, it looks like Westjet is suspending flights to NS . I always hate to see transportation reduced to the Maritimes. Here’s hoping that doesn’t last long. Speaking of reductions, here’s a story on how some churches are closing down in Atlantic Canada. I suspect that phenomenon is not limited to that part of the country, though.

This entry was posted in memories, news and tagged capebreton, glacebay, hurricanes, novascotia. Bookmark the permalink.