On my study of history in school and out of school

Posted on June 13, 2021 | Comments Off on On my study of history in school and out of school 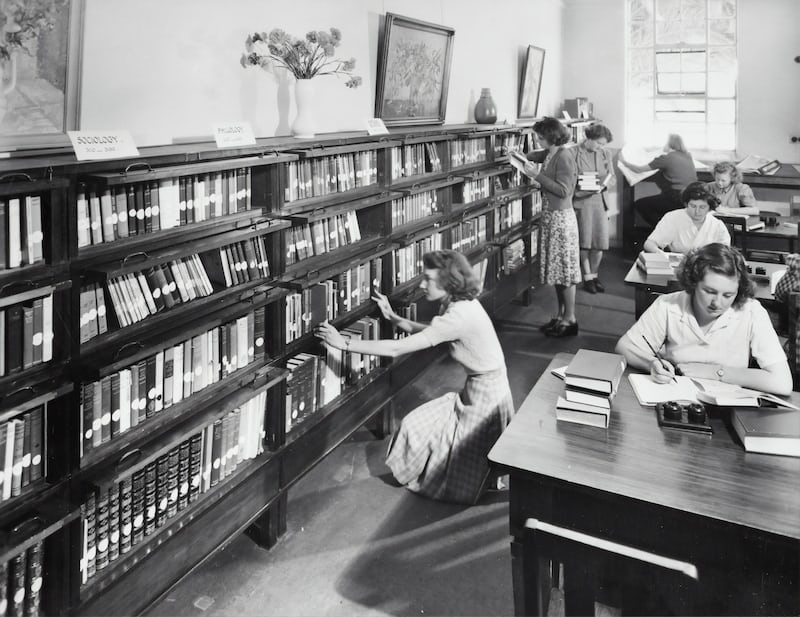 In the United States and Canada recently, there have been terrible events that have driven people to ask: why didn’t we learn about XYZ in school? Tom Hanks devotes an article to this line of thinking in the New York Times, here.

I just have a few things to say about that, based on my own education in history, the education of my kids, and the education I gave to myself post high school.

In Canada there was a big discussion about the Residential School System and why did we not learn about it. I didn’t, and my kids didn’t, I don’t think. What I did learn when I was younger was different aspects of history for each year I was in grade school. In the earlier grades, we studied Nova Scotian history, British history, and Canadian history. We studied ancient world history and then history of the second millenium. We did study indigenous people at the time when the focus was on North America. (As well, we studied Mi’kmaq religion in grade 7, which was interesting). Indigenous people were not invisible in the lessons, and their role was significant at times. That said, the lessons were mainly Eurocentric and mainly focused on major events like wars and politics, though.

I noticed a shift in this when my kids were studying history in grades 7 and 8. There were lessons on injustices in Canada, especially when it came to racist events such as the internment of Japanese-Canadians during World War II. I thought that was a good improvement in the study of Canadian history.

Of course what facts are taught in history, and what are not, changes all the time. This will depend on many factors, from school administrators, teachers, parents, and others. Even what books are available matters. I hope and expect that Canadian history will be taught in a less Eurocentric way, and that Indigenous and people of non-European origin will get more focus. Also important would be more focus given to the role of women in history. That would be a change for the better.

I think it is important to acknowledge, though, that the point of history classes in school is not just to teach facts. For example my kids were learning not just about Canadian history, they were learning how to think about history. That makes a great deal of sense (though learning the facts is good too).

I can say this because I actually stopped studying  history as soon as I could in high school, and I think that is a shame. I found grade 10 history boring, and there were alternative classes that were more interesting in the next two years, classes I took instead. I made up for that later by reading history copiously starting in my late 20s, thanks to encouragement from my brother. By reading people like AJP Taylor, not only did I learn about history, I learned how historical writing could be criticized. I also learned from Taylor how history could be presented in a way different than more mainstream historical writing. I was studying history again. Thinking about it. Thinking about the arguments historians made. Agreeing and disagreeing with historians. Getting to recognize good history from not so good history, at least in a limited way.

I think knowing how to think about history is as important as ever. We are being confronted with our past and the past of others all the time. By being able to think critically of those times, we can better understand our past, our current era, and even ourselves.

P.S. If you want to understand more about how to history is taught, at least in Ontario, see this.

(Photo by Museums Victoria on Unsplash)

This entry was posted in history and tagged essays, history, ideas. Bookmark the permalink.