On de Klerk and Hume (and Cromwell too) 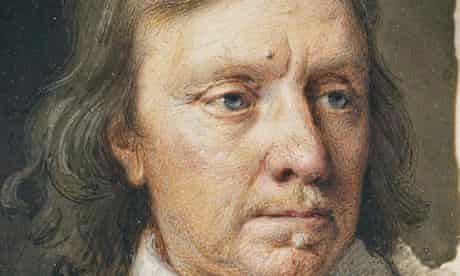 FW de Klerk died last week. While there were many reactions to his death, I thought this one was best. His legacy is complicated. But he has a legacy that is complicated and not one that is simply horrible because of the bold actions he took. I had thoughts on de Klerk, but that piece is better than anything I could have written.

I’d argue that almost everyone’s legacy is complicated. I especially thought that after reading about how David Hume’s tower was renamed last year. I suspect that eventually the only things that will be named after people will be for people whose lives we no longer care about. But who knows? As I wrote earlier, the naming of things (and the removal of names) is about power and eventually those newly in power want to name their things so they become their own.

Perhaps we should not erect memorials at all. Perhaps we all need to be iconoclastic. If we do cast new ones, then the memorials we erect of people need to include the “warts and all” aspects of them. Make the memorials a lesson instead of an icon to worship.

One thing I want to add on de Klerk is that when I was younger, I never thought that the Soviet Union, Apartheid, or the Troubles in Ireland would end in my lifetime. For every de Klerk there was a Paisley in Northern Ireland who would fight tooth and nail to prevent change from happening. But it did happen, because of people like Gorbachev, de Klerk and Mandela, Trimble and Hume. They should be acknowledged for the good they did.

(Image from a story on the painter who painted Cromwell, warts and all: Samuel Cooper)

This entry was posted in ideas and tagged essays, history, ideas, memorials, politics. Bookmark the permalink.

2 responses to “On de Klerk and Hume (and Cromwell too)”