Posted on March 15, 2022 | Comments Off on On the importance of intolerance and how it plays out in real life 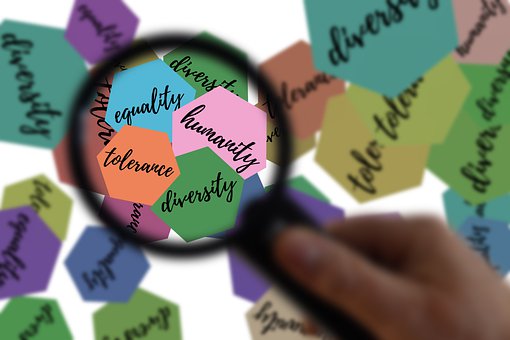 Intolerance has a bad reputation. People will talk about having “zero tolerance” for something, which means they are intolerant of it, but they don’t want to use the “I” word in case it makes them look terrible. That’s too bad.

We need to be intolerant at times. Otherwise we run the risk that comes from the paradox of tolerance. If you are not aware of that paradox, I recommend you read this.  You may have even come across practical examples of it, such as this: Bartender explains why he swiftly kicks out Nazis even if they’re ‘not bothering anyone’ – Upworthy.

Being intolerant is not just something that is limited to Nazis. I was thinking of this recently when the “trucker rally” moved into Ottawa. That band of malcontents were tolerated by the officials of that city, and things got out of hand.  Meanwhile, they were not tolerated in other cities like Toronto, and things went better for the citizens there.

We see levels of intolerance on a smaller scale on social media. Blocking people is a form of intolerance. I generally put up with bad comments from people if they are infrequent, but others do not and block them immediately. That doesn’t make me a better person, just someone with a higher (and perhaps wrong) level of tolerance.

It can be hard to know what to be intolerant about. Too much intolerance is also bad. Too much intolerance can lead to rigidity which can lead to loss of opportunity, lack of understanding, bad feelings, and even destructiveness. Not all unwelcome behavior leads to a bad end for the tolerant. Be as tolerant as you can be, but have firm limits for those rare instances when you have to be intolerant towards those that overstep them (while understanding what if anything you lose when you take action).

This entry was posted in advice and tagged advice, Nazis, Popper, tolerance. Bookmark the permalink.