From Michelin to Peter Oliver: thinking about how Toronto has changed in the last 40 years

Posted on September 30, 2022 | Comments Off on From Michelin to Peter Oliver: thinking about how Toronto has changed in the last 40 years 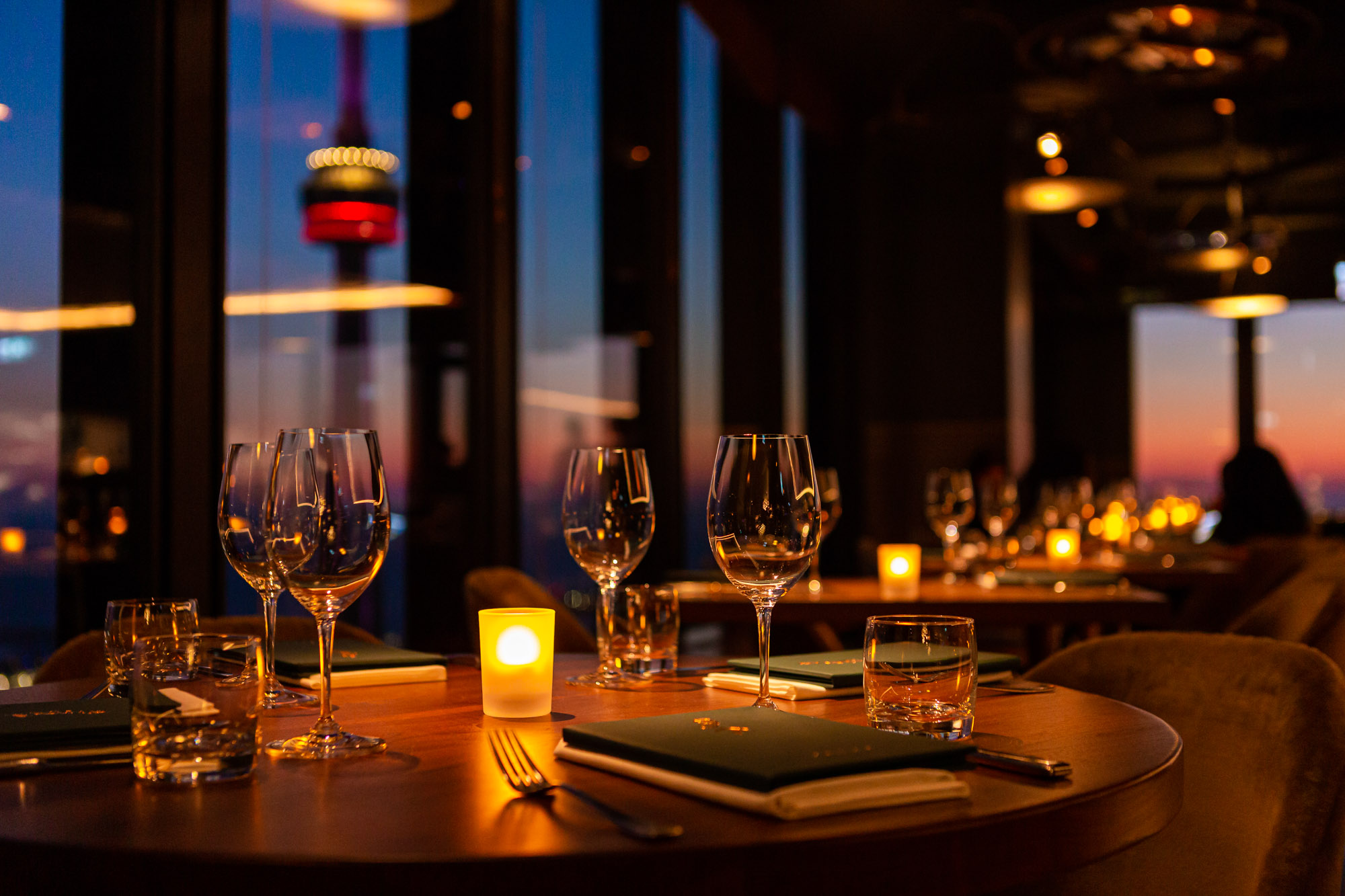 Two noteworthy events in Toronto dining happened this month: one was the start of an era and one was an end. The start was Michelin came to town and tossed out stars and Bibs and otherwise paid attention to Hogtown dining. The end was the death of restaurateur Peter Oliver.

Decades ago if Michelin had come in and gave out stars, it would have been incredible. Not now. What I loved about the Michelin event this month was how many people could not give a hoot. Toronto’s food scene is excellent, and we don’t really need Michelin to come in and tell us. That can be seen in critiques like this the Star . Sure the places highlighted are great, but there is more to good food in Toronto than the places starred. Many great restaurants were passed over, as this piece showed, because we are a city wealthy in good places to go.

To be fair to Michelin, they did highlight quite a number of restaurants in Toronto, even ones that did not get an award. One of those was Canoe. Canoe is just one of the many restaurants that are part of the Oliver and Bonacini (O&B)  Hospitality group. The Oliver in the name belongs to Peter Oliver.

I have been eating in Peter Oliver’s restaurants since the 80s. Back then he had a cozy place on Yonge north of Eglinton that was a great place to meet up for brunch with friends. From that place he went on to open and close many places, some of which were truly great.

While he has a career of four decades, this piece from 2000 in the Globe really shows his career as he was becoming ascendent. He had a knack at making restaurants, even though some of them (Bofinger/Paramount on Yonge near St. Clair) were too ambitious. While the buildings themselves seem to spare no expense, the food was sometimes lacking, and leading critics at the time like Joanne Kates dismissed some of it as “tourist all the way.”

What really made a difference for Oliver was when he hooked up with Michael Bonacini in 1993 to open Jump, Then Canoe. And many more. The combined talents of the two of them lead to an entire string of successful restaurants in Toronto and elsewhere.

Over the next few years I expect Michelin will be handing out more stars in Toronto. I expect the some of them will go to O&B restaurants.

The food scene has evolved significantly since the 1980s. Peter Oliver and O&B has been a big part of that evolution. Over at their web site they have a warm  Tribute to Peter Oliver. It’s worthy of consideration, just like the man himself. RIP, and thanks.

P.S. Here’s all the Michelin star restaurants of Toronto. The Globe has more on the Michelin awards. So does BlogTO. Not surprising, here’s how hard it is to get a  table at these places. Here’s a story on the one place /chef that got  two stars: rich readers, take note. 🙂

This entry was posted in food and tagged dining, food, Michelin, restaurants, Toronto. Bookmark the permalink.