An election, a new hotel, and more. What’s new in Toronto, October 2022 edition 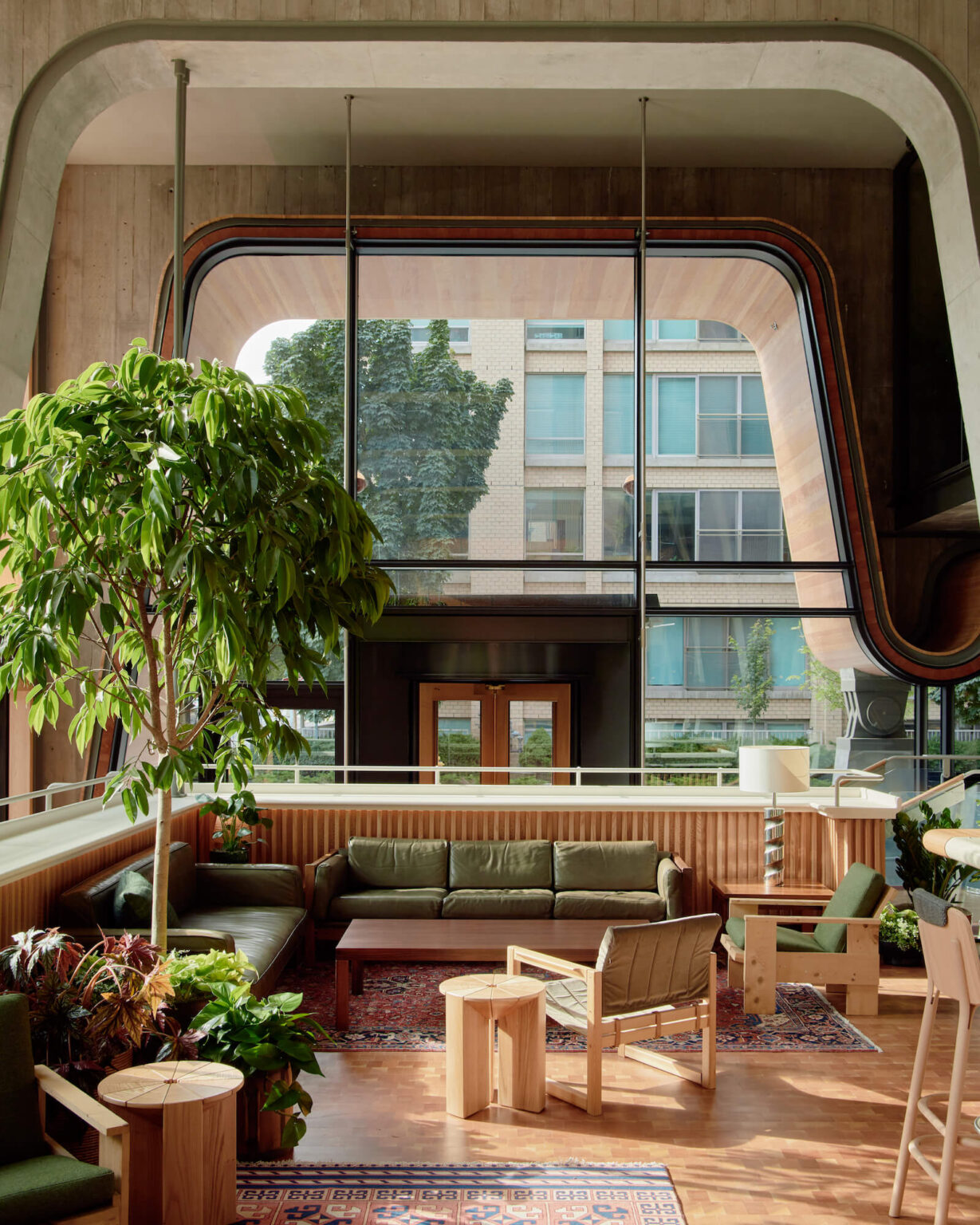 What’s new in Toronto? For one thing, there’s an election coming up soon. If you live in Toronto and want to see who is running in your  ward, then click on this…. it’s a great way to find out who all is running and give you the chance to make an informed decision. Get out there and vote!

Ideally, the next batch of politicians elected will effectively deal with the problems Toronto is having, like a lack of affordable housing. Will that happen? This piece makes the case that even if the next mayor has more power, they likely will not get more housing built. I hope that isn’t true.

Besides housing, another way to improve Toronto is better transportation Painfully, the completion of the Eglinton Crosstown LRT has been delayed AGAIN. Argh! (People are outraged, and rightly so!) At least the signal upgrades on line 1 are done. Finally! I might be able to go down town again on the weekend.

Do you drive? Maybe the thing to do is avoid some of the the worst roads in Toronto and get a good used bike from bikeSauce, the bicycle resource centre and  use that instead.

Problems aside, there’s lots of good things about the city to celebrate. Like TIFF! One thing new with the film festival: it now offering movies digitally, which sounds interesting. If you want to get outdoors, there’s lots of recreational facilities available, and the city is hiring for them. Some gorgeous new places have opened, like the Ace Hotel. Nice to see. Need more nice Toronto things to see?  See this,TORONTOVERSE – Your interactive city  and this list of the most beautiful places in Toronto.

The food scene is always in flux in Toronto. David Chang’s Momofuku is closing. So is Bonjour Brioche after 25 years. But Toronto still has a countless number of places available, old and new, and some very inexpensive. 100 such places are listed here in this list of the Best Cheap Eats in Toronto. Cheap AND good. Those are my kinda of places.

Speaking of things closing, NOW magazine is closing down. RIP. You were an essential part of my youth. And not just me: everyone who has lived in Toronto in the last few decades.

Need more Toronto? This is a nice piece on the great restaurants of the past. Here is a fun tour of hidden Toronto: Lower Bay subway station. Check out this piece on the Toronto Fringe Festival in 1999. Finally, I liked this image of the Toronto Hydro Electric System head office building on Carlton Street.

(Image: Ace Hotel from the article linked to.)

This entry was posted in Toronto and tagged tiff, Toronto. Bookmark the permalink.