The pandemic hit NYC in so many ways, including an unusual one

Posted on October 6, 2022 | Comments Off on The pandemic hit NYC in so many ways, including an unusual one 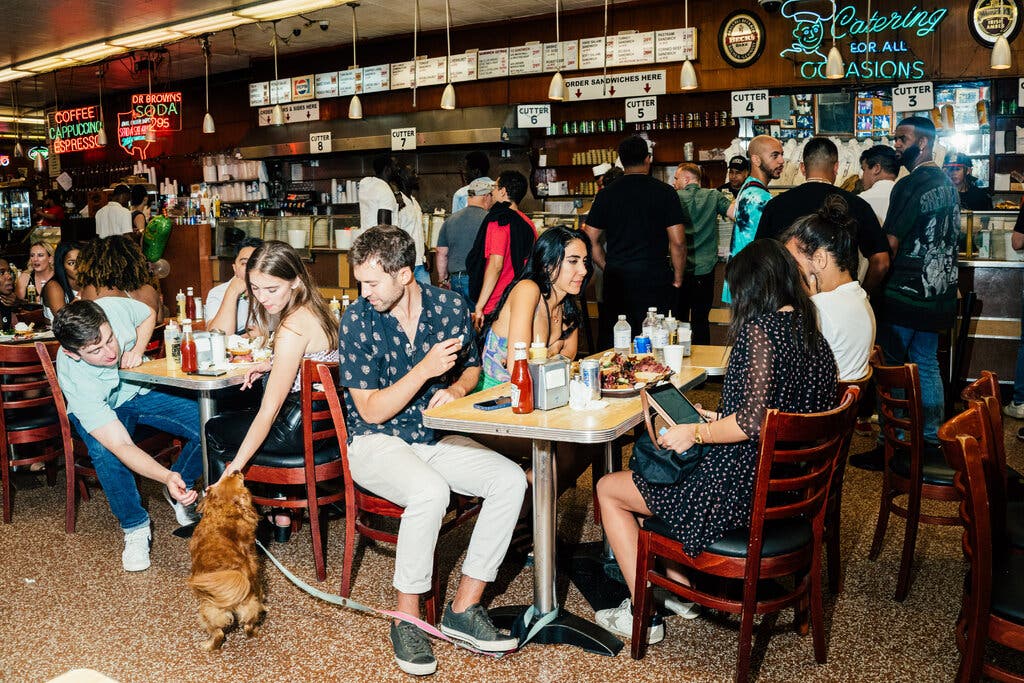 The pandemic hit NYC harder than many cities, I believe. While terrible things like COVID deaths and ad hoc evacuation have thankfully declined, it is still feeling the impact. Dining is one of these things that was affected. According to the Times, the city that never sleeps is now turning off the “Open 24 hours” sign, at least in some places:  In NYC Some Doors Now Close at 10 p.m. One of the reasons for this could be that for (some) New Yorkers, 6 p.m. Is the New 8 p.m. How long will will this last? I’m guessing like many things in New York, it is transitory and the city that used to never sleep will be sleepless soon enough and flocking to places like Katz’s Deli in the Lower East Side.

I love New York. It never gets old. It’s just acting like an oldster lately. 🙂

This entry was posted in newyork and tagged food, newyork, nyc, pandemic, postpandemic. Bookmark the permalink.