On the stupid gas stove wars, and some other things regarding climate

Posted on January 17, 2023 | Comments Off on On the stupid gas stove wars, and some other things regarding climate 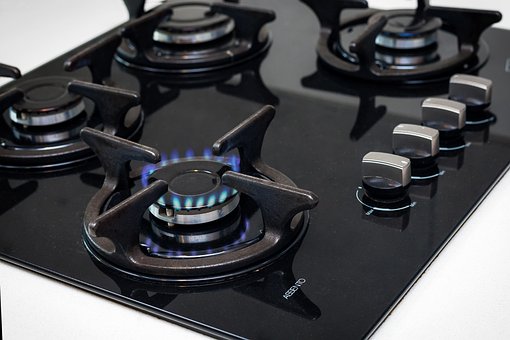 Last week a small report leaked and set off an explosion of culture war nonsense, with people on the left advocating for getting rid of gas stoves and people on the right insisting they’ll never give them up. That the report had nothing to do with banning gas stoves was besides the point.

Regardless of how you feel about the matter, a gas stove ban could help climate and health problems. But it won’t happen because…well, for many reasons. One is the natural gas industry is fighting back with influencers and many things. I don’t know if this will be enough for them. In time they could end up looking like Big Oil or Big Tobacco. Maybe. As for me, I think the switch will happen if there is enough incentives for it to happen.

In the meantime, here’s a reminder that there’s nothing inherently good about “natural” gas. Indeed, natural gas is a dangerous name for a climate pollutant.

Speaking of incentives, governments everywhere are doing what they can to change. Here in Canada the government has put out a climate action incentive payment. The U.S. has also provided incentives. All good. One problem though: the contractors needed to do it, so says VOX. 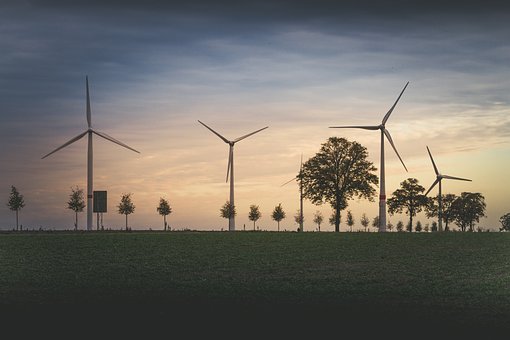 When it comes to climate change and global warming, how well are we doing overall? There are a few encouraging signs. For example, US greenhouse gas emissions rose in 2022 but GDP grew faster. But there are also the usual discouraging signs, such as this: The last eight years have been the warmest on record researchers found.

It’s easy to get discouraged, it’s better to take action. For example, Smile Plastics Turns Yogurt Pots Into Terrazzo-Like Surface Panels. Smart. Also smart: companies are turning to alternative construction materials, like wood. Not smart is the fact that we could be using garbage dumps and landfill for solar farms but we aren’t. We need to strive to be smart and do more.

As for the rest of us, let’s pledge to waste less this year. This can help: New Year Less Waste. Remember and act on the three Rs.

Last but not least, here’s a mix of stories on climate change and the environment I thought were worth getting into:

This entry was posted in climate and tagged climate, environment, government, naturalgas. Bookmark the permalink.