The best form of government, according to Branko Milanović

Posted on June 2, 2021 | Comments Off on The best form of government, according to Branko Milanović 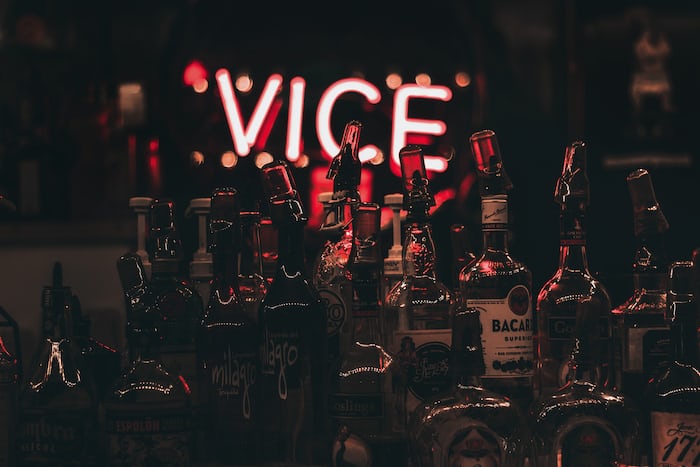 This is an interesting view of government, and I recommend you read it:
Branko Milanović – Governments of limited vice | Brave New Europe

When I first read it, I found it fascinating. The more I thought about it, though, the more I realized that what he is partially arguing for is moderate government. If governments get extreme one way or another, terrible things happen to their citizens.

The other benefit of this approach is that governments can adjust to what is a vice they have to crack down on, because the citizenry’s view of vice changes. Sometimes people stop considering certain acts vices. Or they downplay the harm such vices do. When this happens, governments of limited vice can back off and permit people the freedom to act a certain way.  For much of the 20th century the province of Ontario had a film censor board, and they cut out scenes they thought were offensive.  Now it’s been scraped. Once people were arrested for buying marijuana in Ontario: now the government provides guidance on how to purchase it. Governments of limited vice are moving the boundaries all the times, often due to the effort of the people who do not agree with the boundaries, and think society would be better with different boundaries.

There will always be a form of government. Governments of limited vice may be the best of them all.

(Photo by Rythik on Unsplash )

Comments Off on The best form of government, according to Branko Milanović

Everything you wanted to know about the Filibuster

Posted on February 10, 2021 | Comments Off on Everything you wanted to know about the Filibuster 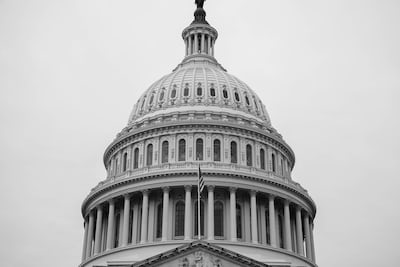 That is an odd title, because while there is much talk in the United States about the Filibuster, they are really only talking about the use of the filibuster in the U.S. Senate. Mind you, because of the composition of that current political body, there will be much more talk about it. If you want to have some context regarding it, read this: The History of the Filibuster

If you just want to know about filibusters in general, read this.

(Photo by Joshua Sukoff on Unsplash)

Comments Off on Everything you wanted to know about the Filibuster 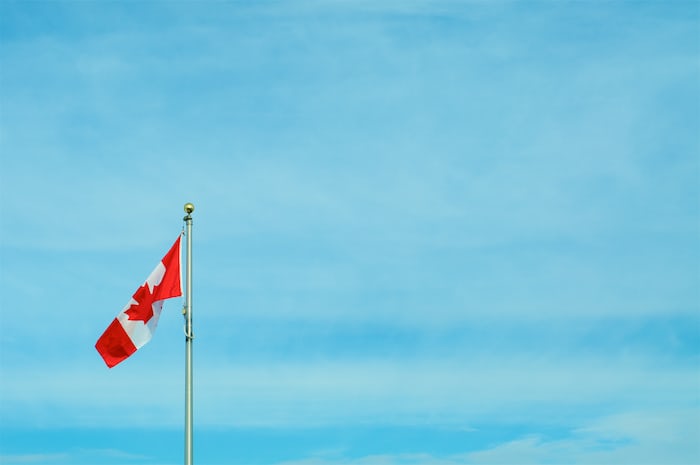 Want to send a fax without a fax machine? Now you can!

How? By using: Free Fax • Free Internet Faxing. I haven’t used it, but you can send free faxes to anywhere in the U.S. and Canada, apparently.

If you are dealing with organizations that refuse email as a valid way to receive information and insist on a fax, this could save your day.

Comments Off on Want to send a fax without a fax machine? Now you can!