What I am interested in: music (lots of great links) 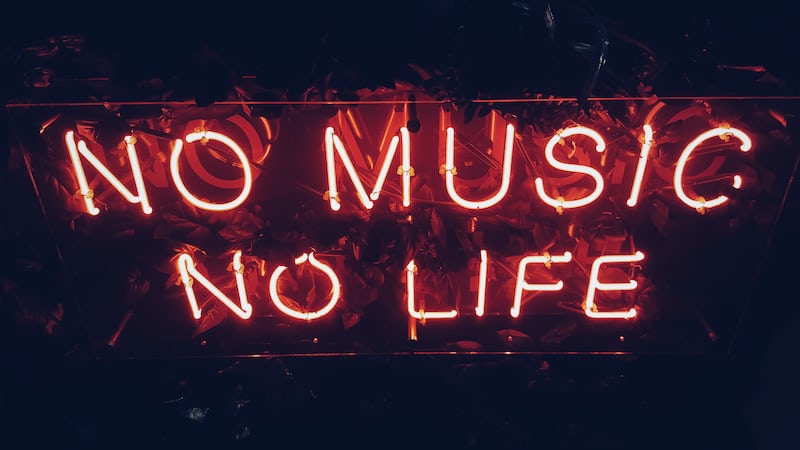 One of my regrets in life is I never learned how to play music. So I kept a bunch of links for me and anyone who wants to try:

If you don’t want to learn how to make music, here are some other interesting music links:

(Photo by Simon Noh on Unsplash)

Comments Off on What I am interested in: music (lots of great links)

Posted on October 16, 2008 | Comments Off on The Metropolitan Opera innovates again

It is ironic that an opera house seems more innovative than many in the pop recording industry: “then” is more advanced than “now”. The latest thing they are going to do is Offer Performances on the Web. According to the NYTimes.com:

‘In the Metropolitan Opera’s relentless quest to exploit all media, the company next Wednesday will start making many video and audio broadcasts available for Internet streaming on demand.

Met Player, as the service is called, will be available through the Met’s Web site, metopera.org. At its inauguration, on the 125th anniversary of the Met’s first show, users will be able to choose from 13 high-definition video performances, 37 standard video recordings and 120 audio broadcasts dating to 1937. The company said it planned to add performances regularly, drawing on its vast historical archives and its continuing high-definition broadcasts.’

The player looks good, but the proof will be in the sound. The Met has a sterling reputation; I am optimistic it will be good.

Comments Off on The Metropolitan Opera innovates again