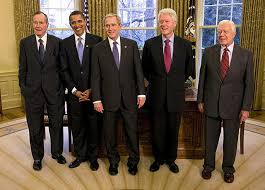 Posted on November 7, 2017 | Comments Off on Thinking about Woodrow Wilson (and other American leaders) 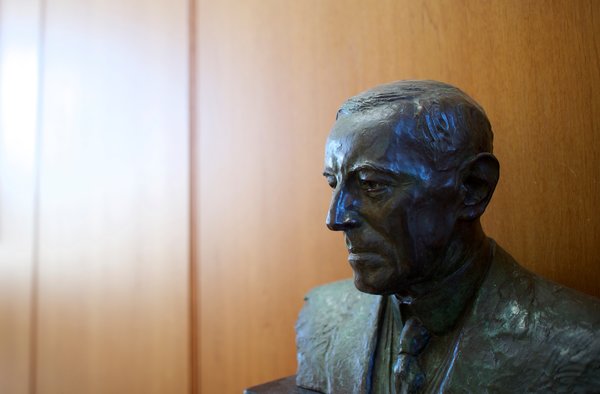 Comments Off on Thinking about Woodrow Wilson (and other American leaders)