Posted on January 14, 2021 | Comments Off on Thinking about things Christopher Nolan while watching Tenet 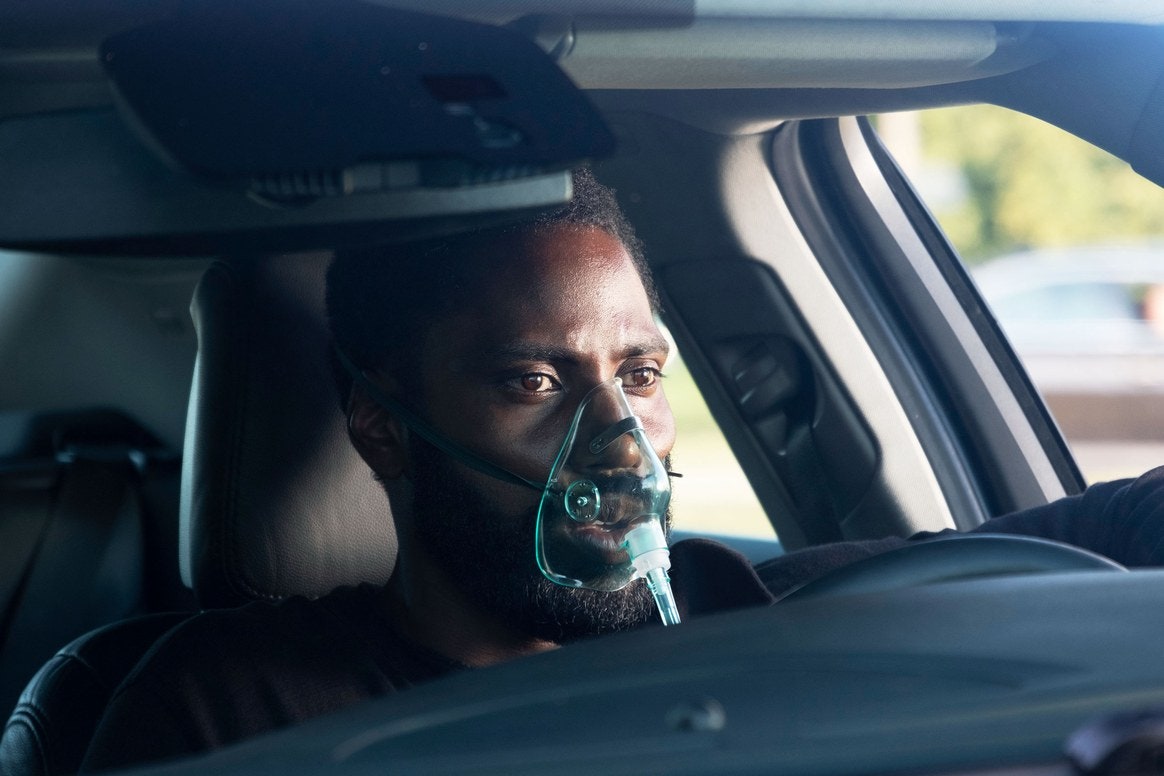 I have been a fan of Christopher Nolan for awhile, although that love is subsiding and Tenet did nothing to help reverse that. I saw it recently, and while I liked it, like was the strongest emotion I could muster. As this says, ‘Tenet’ Is a Must-Watch for Action Movie Fans | WIRED,  maybe it would have been better on the big screen. I mean, films like Interstellar and Inception were.

I had mostly thoughts about Nolan as an auteur and director while watching it, and basically thought

Nolan is a smart guy, and that comes across in how he uses time in Tenet and other films. That said, I never felt that one needed to be a philosopher or physicist to watch this or any of his other films. They’re fun sci-fi / action films that are more middle brow than anything else. Don’t be intimidated by some commentary on the internet. Grab yourself a bag of popcorn and watch the film when you are the mood for an action blockbuster. Just take note of what I said above. 🙂

(Image is a link from the Wired article.)

This entry was posted in film and tagged film, movies, Tenet. Bookmark the permalink.