Everything you wanted to know about Prolog, but were afraid to ask

Posted on February 27, 2021 | Comments Off on Everything you wanted to know about Prolog, but were afraid to ask 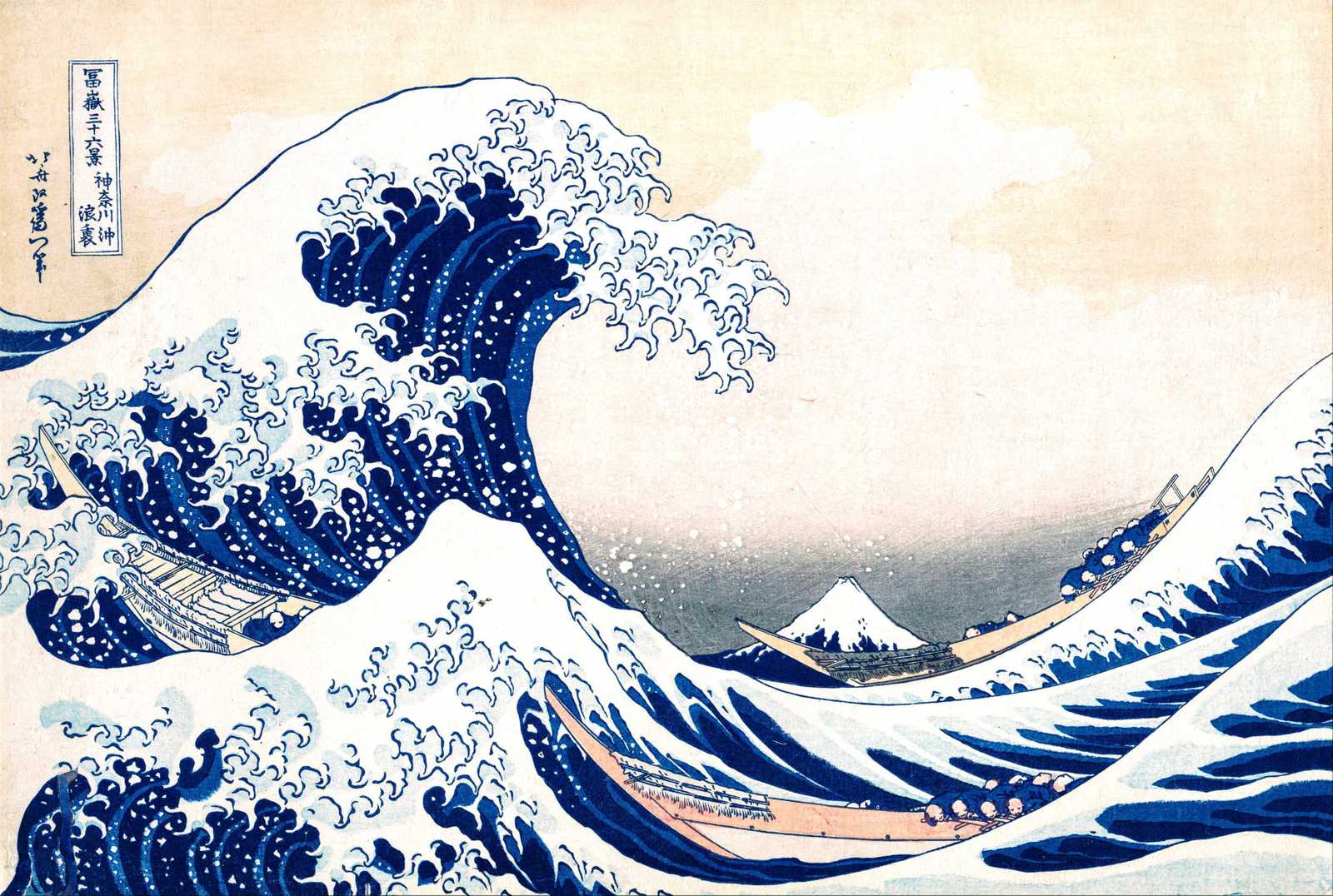 If you were ever curious about learning Prolog, here’s 11 links to get you started. I did a lot of Prolog programming in the 1990s. It was one of the highlights of my career.  I played around with Lisp and other A.I. technology, but Prolog was the one I kept coming back to. I don’t write as much code these days, and when I do, I tend to write it in Python. But Prolog still has a place in my heart. It’s a great language that can do things no other language can. To see what I mean, check these out:

This entry was posted in IT and tagged afraidtoask, IT, Prolog. Bookmark the permalink.