On not forgetting George W Bush

Posted on October 3, 2021 | Comments Off on On not forgetting George W Bush 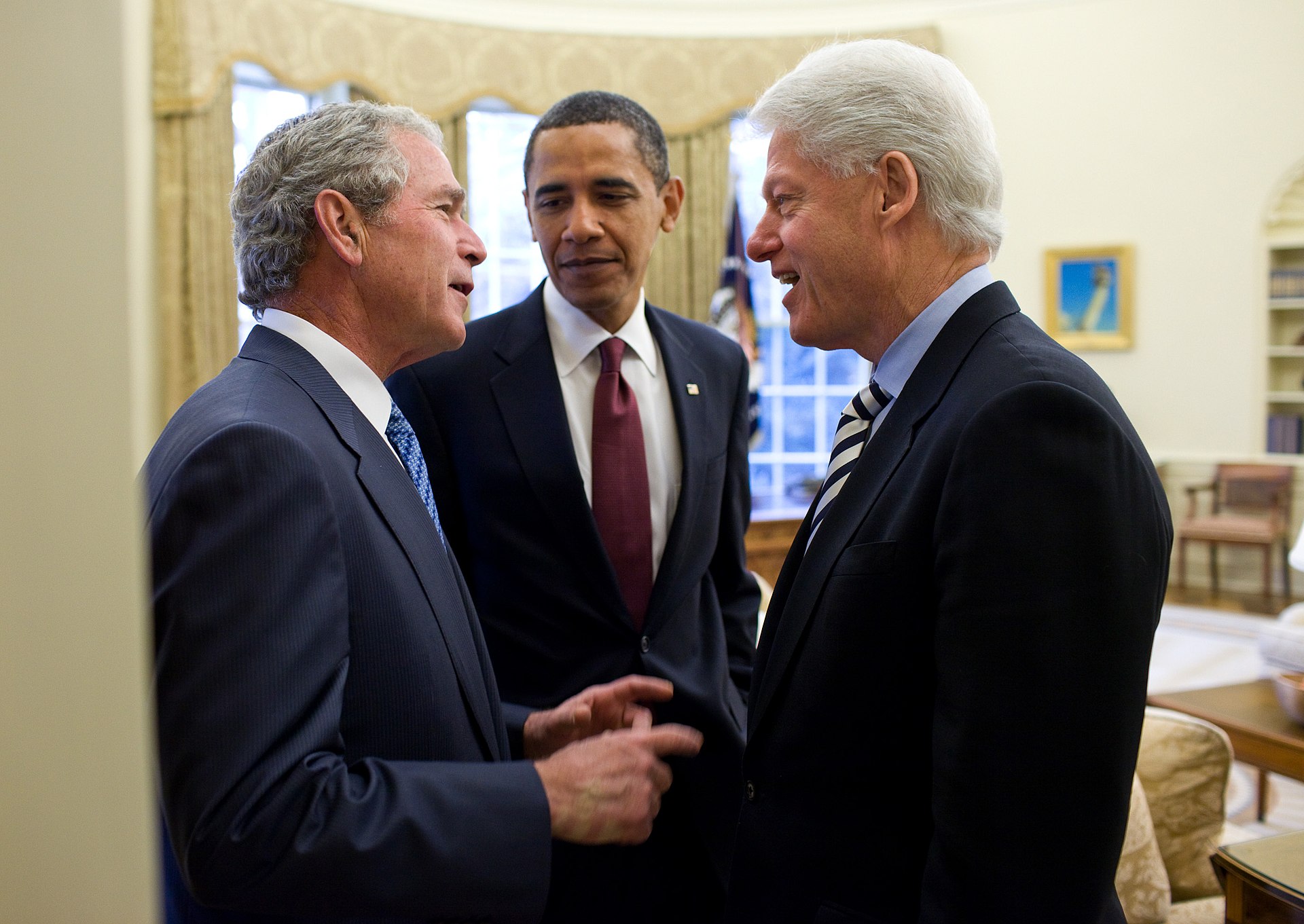 It’s easy to forget about Bush. Most Republicans act like they have. Many Democrats too. While reviled towards the end of his presidency — so much so that he was shunned by his party at their conventions — there are people who still think positively of him (For example, Michelle Obama Explains Her and George W. Bush’s Candy Exchange and Friendship).

But no one should forget about Bush and all  the terrible things done during his presidency, from torture to war. To see what I mean, read this: The Legacy of America’s Post-9/11 Turn to Torture – The New York Times. While some in America would like to forget all that and think better of him, much of the world likely thinks like this: George W Bush should shut up and go away | US & Canada | Al Jazeera. Even there, the idea is to dismiss him and forget about him.

Perhaps Bush is a genial and charming man. But he will also be the man that brought the United States and the World to a worse place. That should not be forgotten.