Posted on December 27, 2021 | Comments Off on Late night thoughts on America, China and Africa 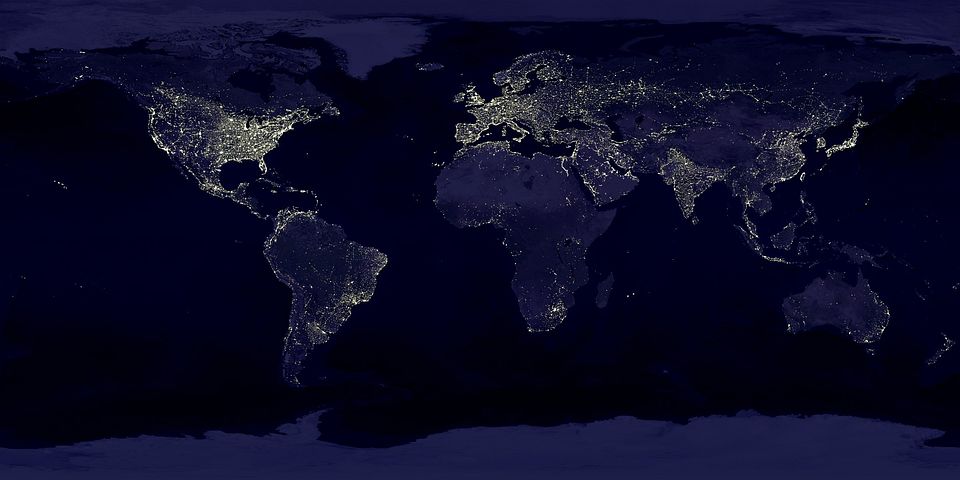 Here’s some interesting links I found on America, China, and Africa over the year that I thought worth revisited as we move from 2021 to 2022.

On American justice: There was plenty of turmoil in the American justice system in 2021. For example, the Arbery trial outcome was uncertain:  Nearly All-White Jury in Arbery Killing Draws Scrutiny while the Rittenhouse trial was not: Of Course Kyle Rittenhouse Was Acquitted. The effects of the US Supreme Court becoming more conservative was discussed in pieces like this  Five Justices Did This Because They Could and this It’s time to say it: The conservatives on the Supreme Court lied to us all. Finally a reminder of how terrible capital punishment is in many ways, as this piece shows: They executed people for the state of South Carolina. For some it nearly destroyed them.

On American history: Americans spent much time debating their history, too, in pieces like this, Date of Viking Visit to North America Pinpointed to 1021 AD,
this The Debate Over a Jefferson Statue Is Missing Some Surprising History  this Cancel Columbus Day: Sun storms pinpoint Europeans being in Canada in 1021 A.D., and this: Does America really lose all its wars?.

China: like the US, China is struggling too. Struggling with it’s young people (‘Lying flat’: The millennials quitting China’s ‘996’ work culture to live ‘free of anxiety’), scandals (Beijing Silenced Peng Shuai in 20 Minutes, Then Spent Weeks on Damage Control), worldwide distrust (As Distrust of China Grows Europe May Inch Closer to Taiwan), and their treatment of  Uyghurs (U.S. Holocaust Museum Says China May Be Committing Genocide Against Uyghurs). And as Xi Jinping gains more control, he is coming under more scrutiny, as seen here China’s Xi Jinping Remakes the Communist Party’s History in His Image and here What if Xi Jinping just isn’t that competent?

Africa: For the first part of the 21st century, China and the US will be the dominant great powers. However as we move towards the 22nd century, the next great power may come from Africa. At the very least, Africa’s rising cities will be dominant.

This entry was posted in history and tagged africa, America, China, history. Bookmark the permalink.