Posted on January 4, 2022 | Comments Off on A good reminder that the large social media sites are bad because they choose to be 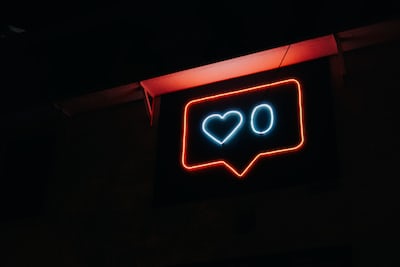 For a case study of this, see this piece: Vaccine misinformation has run rampant on pregnancy apps in The Washington Post. The What to Expect app was being overrun with misinformation until they decided to clamp down. The result?

The experience of What to Expect shows that, when smaller apps do explicitly prioritize content moderation, the results can be striking.

The Post backed off a bit, but I would not. I think that if bigger apps did this too, the results would also be striking. I think the bigger apps like YouTube and Facebook and TikTok and Twitter only do it when things get too extreme. Otherwise they are happy to have the engagement, even if people think their sites stink.

(Photo by Prateek Katyal on Unsplash )

This entry was posted in socialmedia and tagged moderation, socialmedia, washingtonpost. Bookmark the permalink.