This week in forbidden tweets

Posted on April 16, 2022 | Comments Off on This week in forbidden tweets 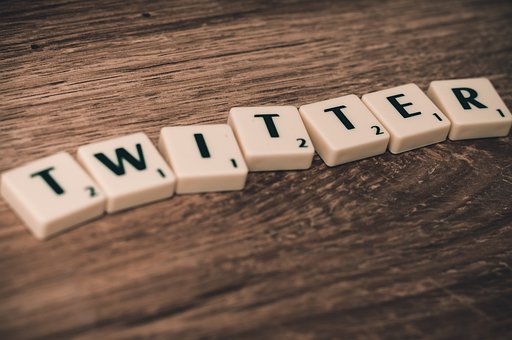 Generally I think it is a good idea to keep it positive and light on twitter. I especially try and avoid political tweets. However, I found that hard to do this week. To stop myself, I kept a log of all the things I was going to tweet about but didn’t. The following is the log.

(The good thing about sharing them in a blog is you can moderate who comments on such things. I don’t mind saying such things: I do mind having to fight with randos.  I also don’t like to make people read things that they don’t want to read. Twitter does that to you: blog posts don’t. Here’s the things I was going to tweet but didn’t.)