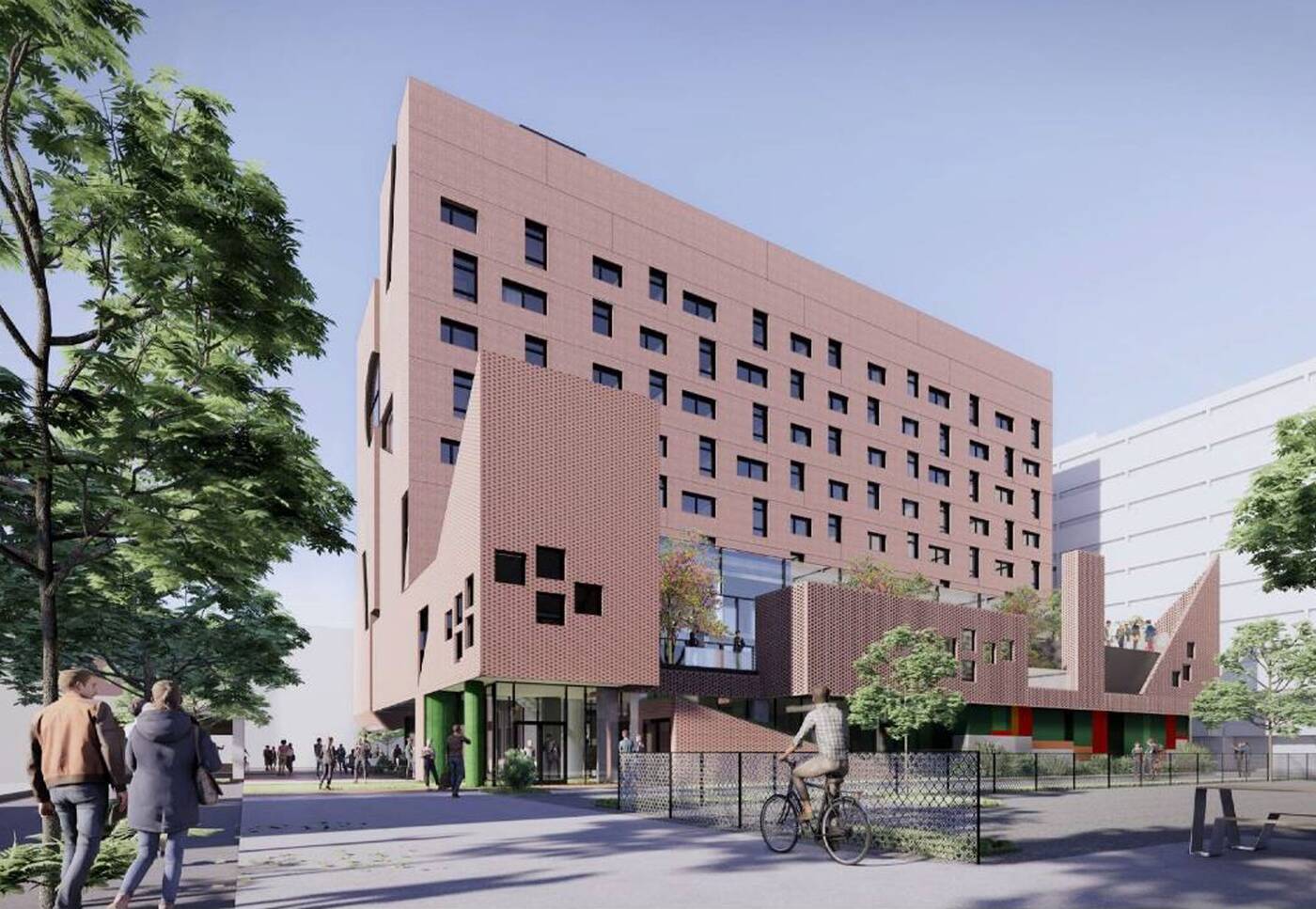 What’s new in Toronto? Well we are getting a New IKEA downtown. That’s smart of IKEA: I am sure they got a good deal on rent in the Aura (great building, bad retail). Plus lots of condo owners can save themselves a trip to the ‘burbs to get their IKEA fix.

There’s also new subway stations and new U of T architecture soon to admire. There’s this year’s Luminato festival to take in.

There’s new restaurants to take in, such as Bouffe and the latest version of one of my favorite restaurants once, Beast Pizza.

There’s new ways of doing things, whether it’s this fancy new sidewalk that filters water and sustains plants or it’s this new approach to feeding people at the  Anarchist Café. Of course new isn’t always good, as Freshii found out from the outrage they received when they used remote order takers from Nicaragua in their stores.

Somethings aren’t new, but are interesting, like these recent stores on Toronto’s infamous Path system or this piece on how much more seedy Toronto used to be.

And finally some things are very old, like this oak tree older than Canada and the Canadians / Torontonians trying to save it . Given that Toronto has just declared the oak tree as its official tree, that makes much sense.

(Image link to BlogTo piece on U of T architecture.)

This entry was posted in Toronto and tagged Ikea, Toronto. Bookmark the permalink.